What gadgets to buy on Amazon on Black Friday? 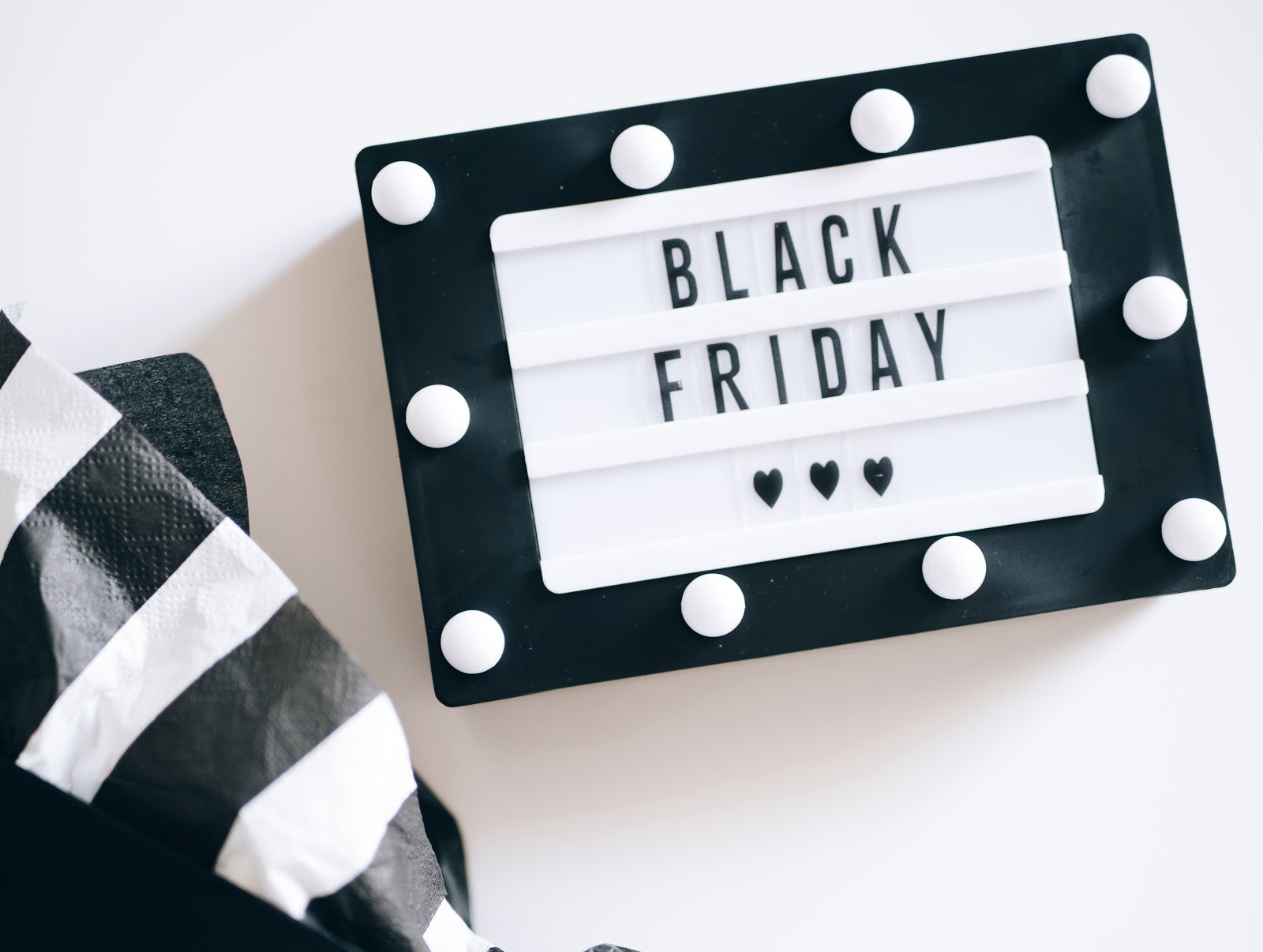 We continue our traditional section, in which we talk about interesting, high-quality and really useful products from Amazon, which will appeal to lovers of technology and gadgets. That is, those that we buy there ourselves or advise our relatives and friends.

The Ugreen brand is primarily known for its chargers, cables and adapters, but you should also pay attention to their headphones, which offer an excellent value for money.

One of the most inexpensive models of the brand is Ugreen HiTune T1, which sounds good (there is even a special mode for bass lovers) and lasts a long time on a single charge: up to 5.5 and 24 hours without a case and with a case, respectively.

Other advantages: support for fast charging via the USB-C port, protection against splashes and sweat using the IP5X protocol, Bluetooth 5.0 and quite convenient touch control based on tapes on the “leg”.

One of the distinguishing features of this model is as many as 4 microphones used for noise cancellation during phone calls, thanks to which using HiTune T1 as a headset is much more comfortable than competitors in this price range.

In our collections, you can often find powerful, high-quality and inexpensive chargers that can quickly replenish the charge of any device: smartphones, laptops and any accessories. This material is no exception, so meet the second generation of GaN charging from the same Ugreen brand.

In contrast to the first generation, the total power has increased – from 65 to 100 W. At the same time, the set of ports remained the same, the compact dimensions of the charging unit were also preserved. And this is good, because, in my opinion, this is the most successful and versatile combination of connectors, size and power.

It is important to note that even using several ports at the same time, you can get fast charging of several gadgets at once. For example, if you use all three USB-C ports at once, then you will get 45 W, 30 W and 22.5 W per port, respectively, which will allow you to quickly charge your laptop, tablet and smartphone at the same time.

GGMM E3 – portable speaker with Bluetooth, Wi-Fi, AirPlay and Spotify Connect at 20 watts for a penny

For several years now, I have been happy to recommend speakers from the Chinese brand GGMM, which in their functionality are head and shoulders above any JBL and Xiaomi, not only for the same money, but much more expensive.

Their whole secret is in the support of Wi-Fi connection, thanks to which music can be transferred to the gadget via AirPlay, DLNA and even Spotify Connect, which will delight the users of this streaming service.

In the latter case, music is streamed directly from the Web without consuming the battery of a smartphone or laptop. And the sound, of course, is much better over Wi-Fi than over Bluetooth. However, the latter is also available in GGMM E3 – just in case, like AUX. There is also support for “multiroom” in case you buy several speakers of this brand for your home or office.

Otherwise, it is a compact device with two active stereo speakers with a total power of 20 W and two passive radiators for more voluminous low frequencies.

There is a clock on the front panel, which means that the column can serve as a bedside gadget, by the way, there is even an alarm clock. And on the back there is a USB-A connector for recharging a smartphone or any other device directly from the speaker.

Baseus car air freshener – what a car perfume should be

If you still buy “Christmas trees” or any other traditional “stinks” in your car, then it’s time to change something in your life. For example, switch to laconic but pleasant air fresheners from the Basues brand, which are neatly built into the car’s deflector and retain their aromatic effect for a long time.

The set already includes three ceramic plates with different smells, but as soon as they stop smelling, you can soak them with essential oil with any smell you like. That is, the gadget is “rechargeable”, and very budgetary.

As for the safety of use, the complete plates contain natural plant extracts without alcohol and additives. The fragrance has passed the EU safety certification, so it can be used in the same car with pregnant women and babies.

Ugreen’s USB-C dock with HDMI 4K, HDR and 60Hz support – not a luxury, but a necessity

Until recently, it was difficult to find inexpensive USB-C hubs for laptops (and tablets) on AliExpress with support for 4K / 60Hz HDMI output (previously 30Hz was the standard practice for this resolution). But recently, such devices have appeared.

One of the best in terms of value for money is offered by the previously mentioned Ugreen brand. There are three options to choose from with a different combination of interfaces and cost  – everyone will choose what he needs:

In fact, the differences between the models are in the presence of Ethernet and / or USB PD for pass-through charging of the device. For my MacBook Air, I would choose the second option – I almost never use RJ45, and USB PD, due to only two such connectors in a laptop, will clearly not be superfluous.

The young but daring Chinese brand realme made it to the TV box market, where it immediately began to prove its title of “Xiaomi killer”.

The company’s first and so far only stick received support for HDMI 2.1, 4K-resolution at 60 Hz and compatibility with the HDR 10+ standard. On board is a 4-core processor (which is not specified), 2 GB of RAM, 8 GB of internal memory and the latest version of Google TV – a television shell from Google.

The stick comes with a Bluetooth remote control, with which, among other things, you can call the Google Assistant with one click or launch services such as Netflix, YouTube, Amazon Prime Video and YouTube Music.

Continuing the topic of car devices, I recommend the Baseus car adapter, which I have been using myself for several months.

It is not super powerful by modern standards – only 30 W and supports most of the popular fast charging standards: QC 3.0 / 4.0, USB PD 3.0 and Huawei SCP. From myself, I recommend taking the option with one USB-A and one USB-C, as the most versatile and functional.

And this adapter is also ultra-compact, so it is almost completely hidden in a car’s 12-volt outlet, which is convenient and concise.

Razer Kiyo Review: A great option for the aspiring streamer