Remedy Entertainment’s 2010 cult classic Alan Wake will be updated for multiple platforms. Epic Games Publishing will release Alan Wake Remastered for PlayStation 4/5, Xbox One, Xbox Series S / X and Epic Games Store on PC. The game is due out in the fall of 2021. 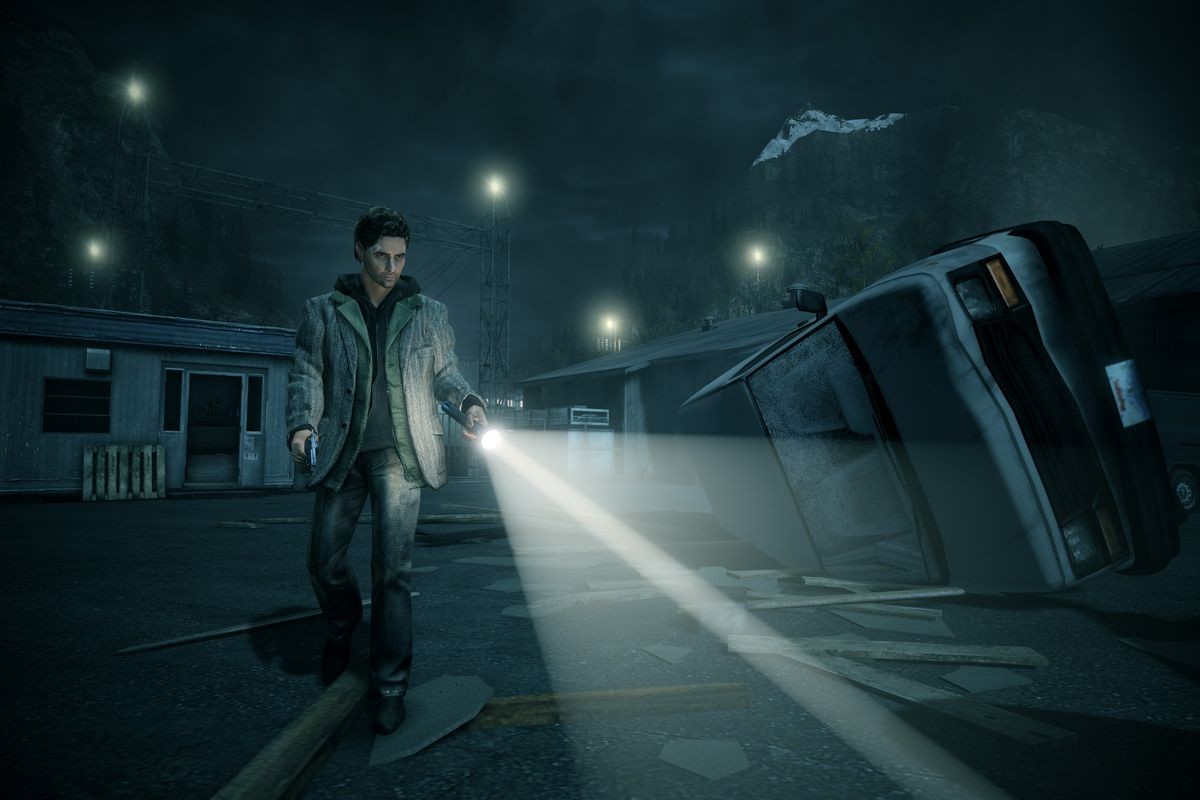 The game is a psychological thriller in which you play as a writer looking for his missing wife in the Pacific Northwest. The game was originally an Xbox 360 exclusive, later released for PC in 2012. Alan Wake Remastered will be available for the first time on PlayStation platforms.

Epic says the remaster will feature “ all-new 4K visuals, ” commentary from writer and creative director Sam Lake, and additions to The Signal and The Writer.