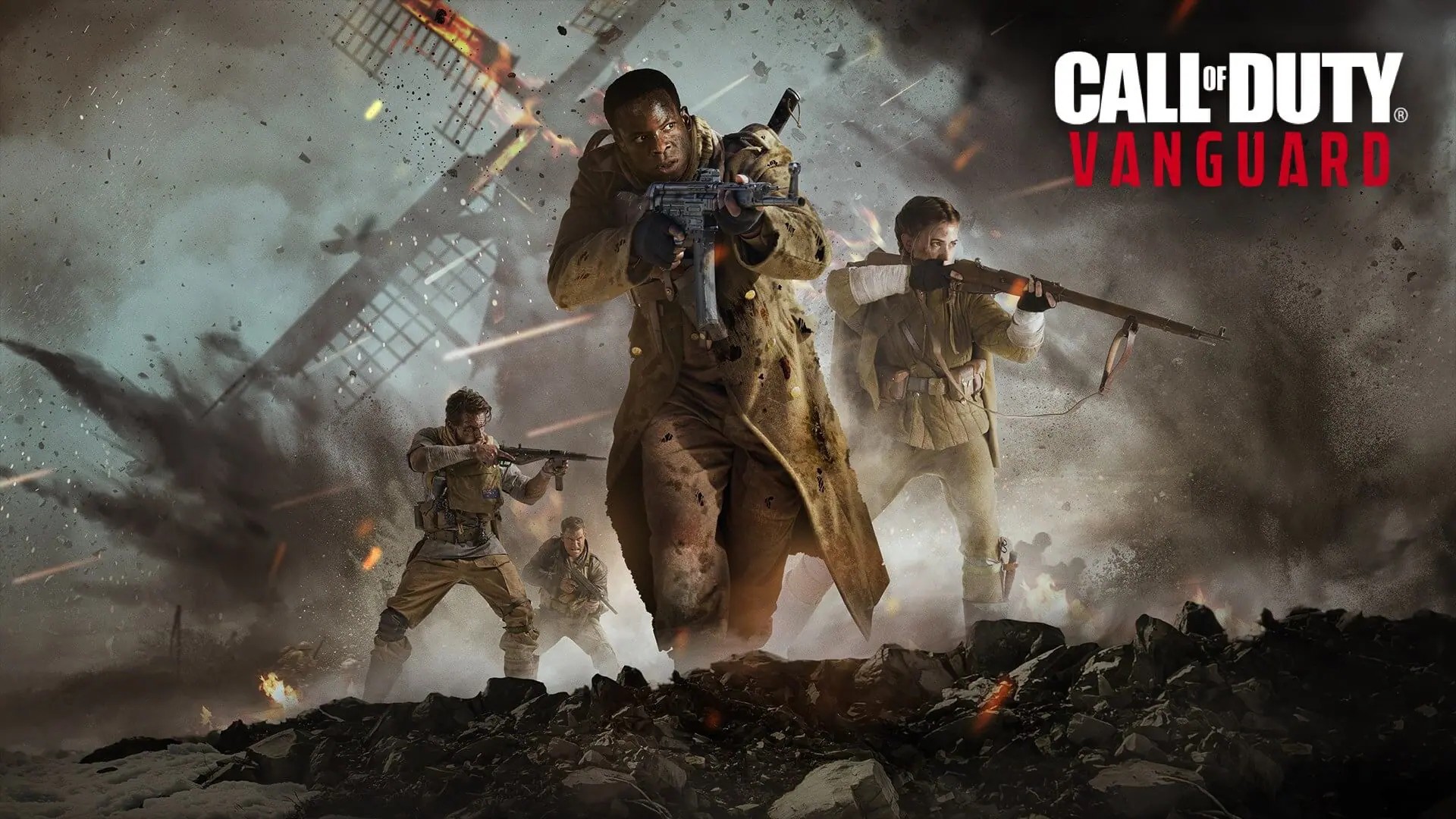 Publisher Activision and development studio Sledgehammer Games on the official Call of Duty blog have presented a new trailer and additional details of the multiplayer military shooter Call of Duty: Vanguard.

In addition to Champion Hill, Call of Duty: Vanguard will have another new mode – Patrol (based on Hardpoint) with tasks and a constantly moving points zone that keeps the operatives on the move.

In addition, the multiplayer Call of Duty: Vanguard will offer destructible environments (you can punch holes in some places, knock out doors with windows), as well as a cover system for, for example, blind shooting.

In addition, Call of Duty: Vanguard debuts a combat rhythm system that will allow, when selecting a multiplayer match, to determine the appropriate category of modes: “Tactical game”, “Assault”, “Blitz” or “All”.

Call of Duty: Vanguard will go on sale November 5 this year for PC (Battle.net), PS4, PS5, Xbox One, Xbox Series X and S. Open beta testing of the game will take place from September 18 to 20 on all target platforms.

No More Heroes 3 will remain a Nintendo Switch exclusive