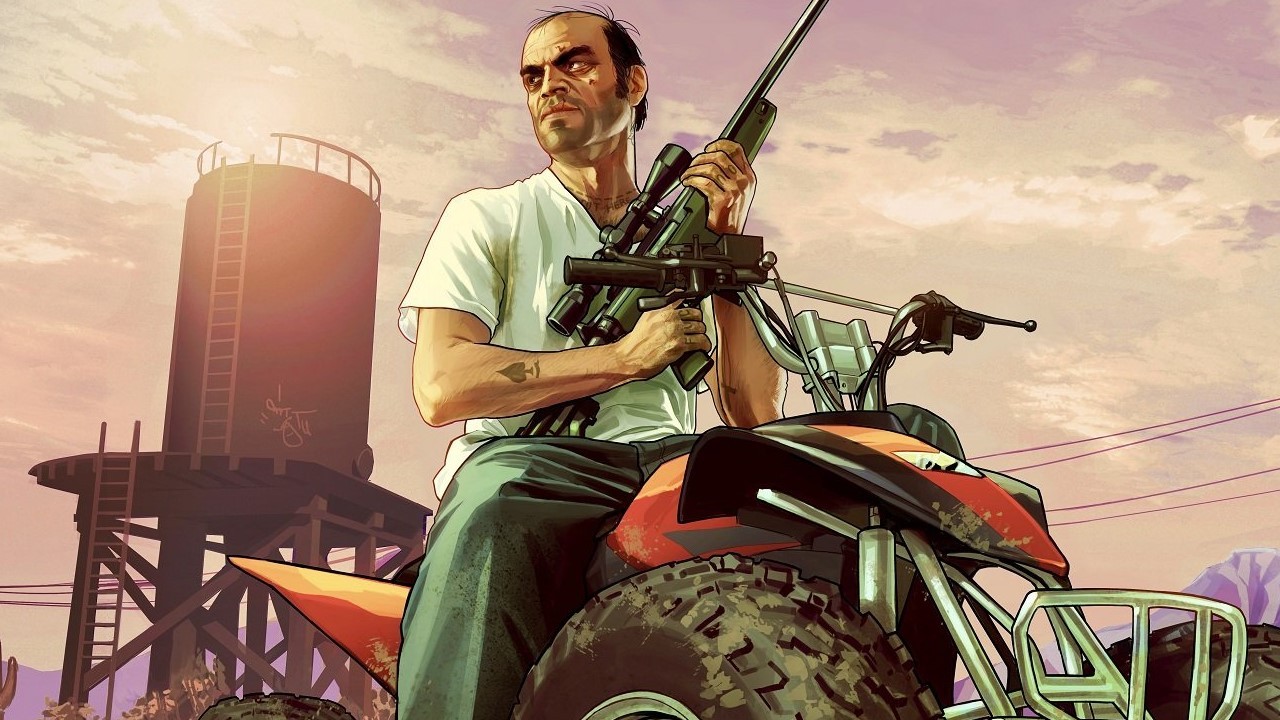 Until recently, the advent of the single-player and multiplayer components of Grand Theft Auto V on the PlayStation 5, Xbox Series X and S was expected on November 11 this year .

As it became known, Grand Theft Auto V and Grand Theft Auto Online will go on sale for PS5, Xbox Series X and S only in March 2022. The PS5 version of GTA Online is still slated to be free for the first three months after release.

As the reason for the transfer, Rockstar Games indicated the desire to finalize the improved versions. The studio has also promised to share additional details of the upcoming remasters “soon” .

It is reported that Grand Theft Auto V on PS5, Xbox Series X and S will provide “a number of technical and visual enhancements” , including upgrades to the characteristics of certain vehicles in GTA Online.