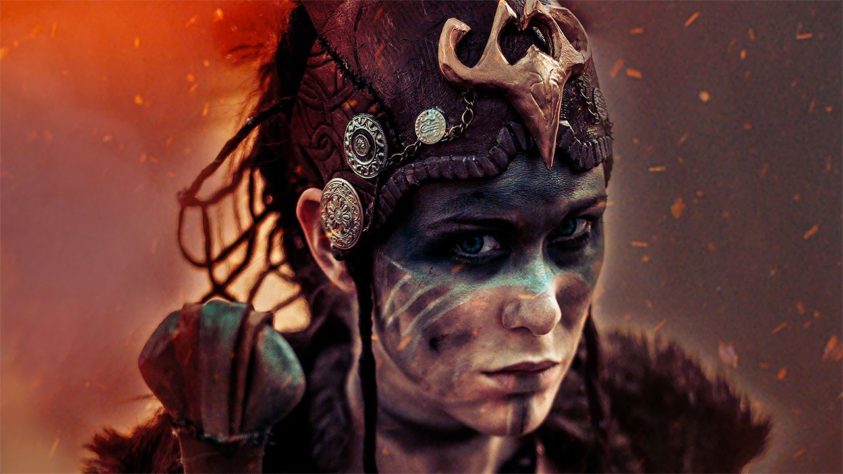 To achieve the highest possible level of detail in their upcoming game, the developers of Hellblade 2, Ninja Theory, have gone into practice. A short behind-the-scenes video posted to the company’s official Twitter account shows Hellblade 2 team members setting fire to what appears to be part of Senua’s clothing, with the caption, “Sometimes you have to destroy to create.”

As a follow-up tweet suggests, this is done in order to take high-quality photographs of clothing to use as a reference when creating in-game assets. “It is these high quality scans that will help us achieve amazing levels of detail in our games,” reads the tweet, along with a photograph of a scan of clothing showing all the wrinkles and burn marks on the material.

Sometimes to create, you must first destroy 🔥

The studio’s Twitter account is full of such short development details, as is the profile of Melina Gergens, who is responsible for bringing Senua to life. Earlier, Gergens shared a short video of her presence at the costume scan in Ninja Theory.

Despite being announced at E3 2019, Ninja Theory reports that Senua’s Saga: Hellblade 2 still hasn’t gone into “full production” as of July 2021. According to studio founder Tamim Antoniades, Hellblade was a very special game for the studio, so “the team wanted to do something special and that’s why we make our life as difficult as possible in this endeavor.”