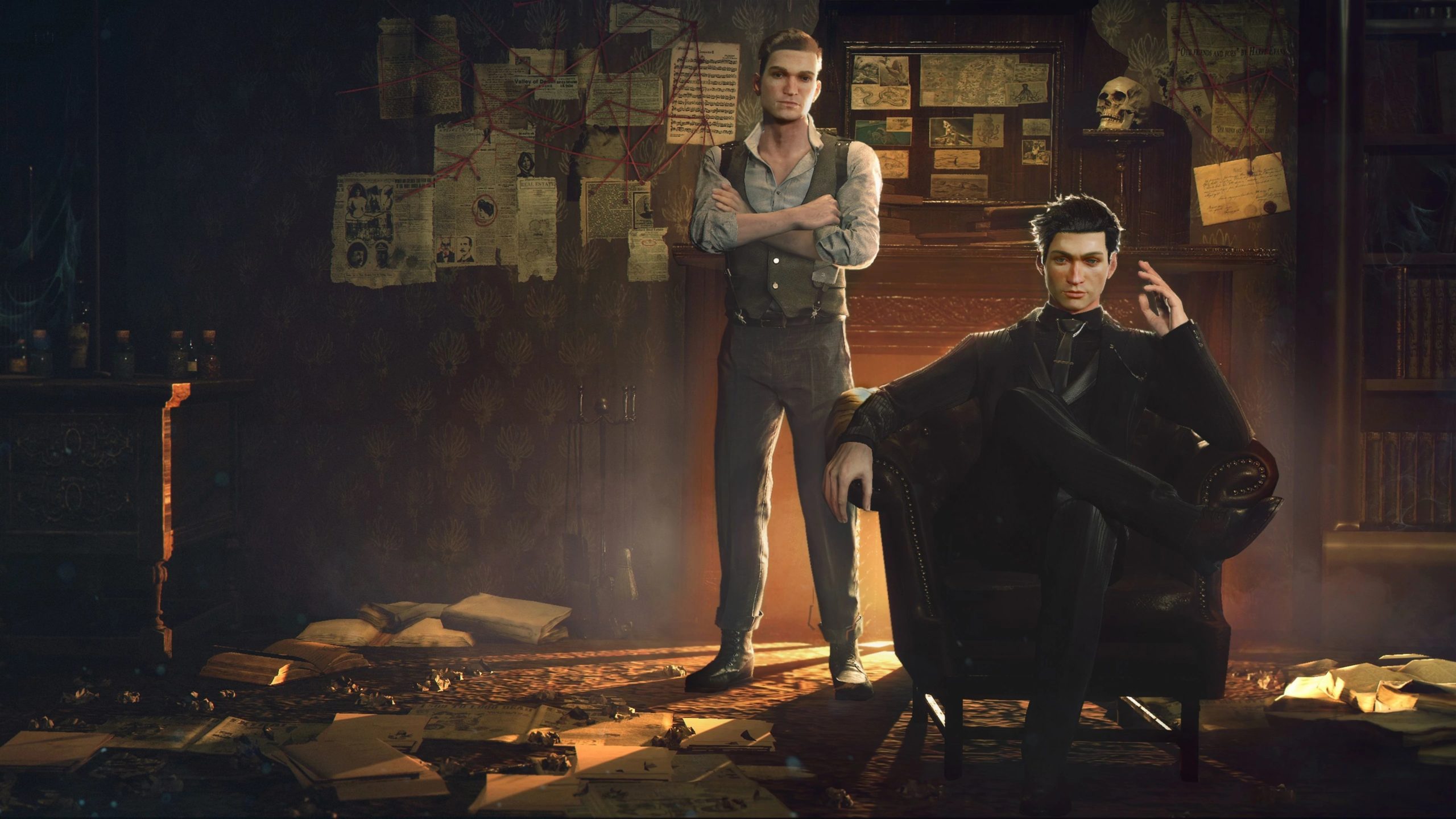 A Reddit user under the pseudonym KOTRShadow noticed that the exact release date of the game has appeared on the Sherlock Holmes Chapter One page in the Microsoft digital store .

Recall that a new detective adventure from the Frogwares studio was presented in May 2020 and is expected to be released in the fourth quarter of this year – that is, from October to December. As it became known thanks to the page in the Microsoft Store, Sherlock Holmes Chapter One will go on sale on November 16 this year. In April, the developers have already denied one leak of the release date, but this one looks more plausible.