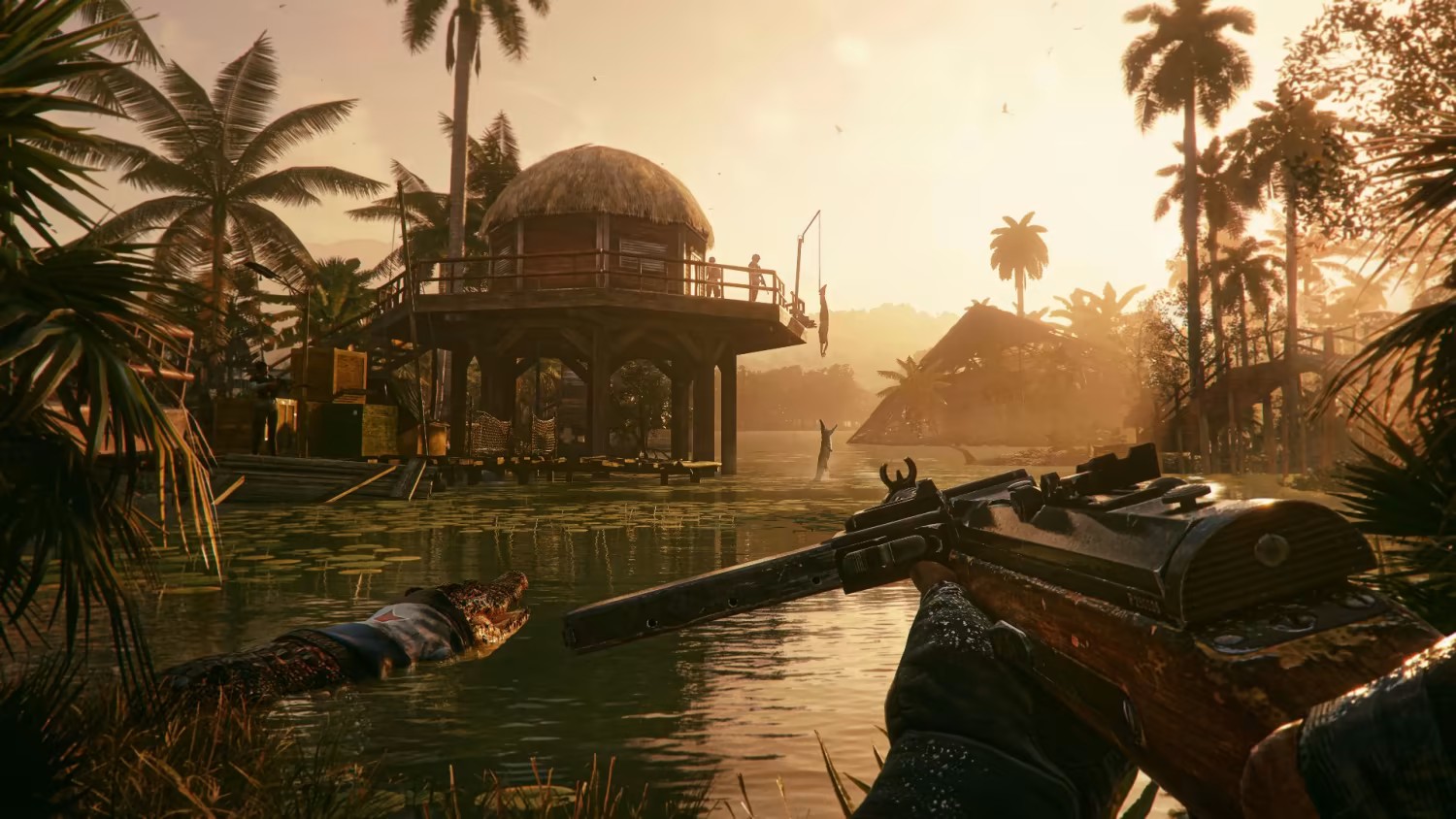 AMD has unveiled a new trailer for Far Cry 6 for PC. The video shows some of the features that the PC version will support. In particular, it shows scenes with Ray Tracing reflections and shadows, as well as a first look at AMD’s FSR technology.

In particular, AMD promises us that the game will include:

In Far Cry 6, players will immerse themselves in the adrenaline-filled, chaotic world of the modern guerrilla revolution. The game will take place in Yara – a tropical paradise frozen in time. Anton Castillo, the dictator of Yara, intends by any means to return his country to its former glory, and his son, Diego, follows in his bloody footsteps.

Players will take on the role of Dani Rojas, a local resident of Yaran who became a partisan to defend the freedom of his country.