No More Heroes 3 will remain a Nintendo Switch exclusive 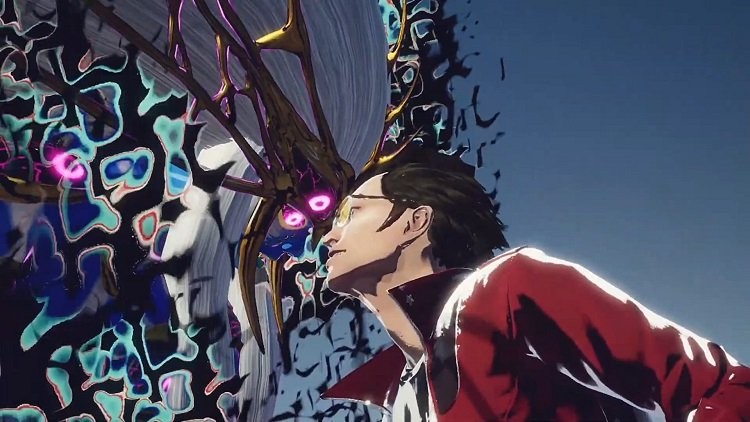 Founder and CEO of Grasshopper Manufacture, Goichi Suda, in an interview with The Gamer, commented on the likelihood of expanding the platform geography of No More Heroes 3.

Recall that No More Heroes 3 from the very announcement was positioned as an exclusive to the Nintendo Switch, despite the fact that the first two parts (albeit with a great delay and without support for a mouse and keyboard) were released on the PC .

Due to the exclusive status of the game, Grasshopper Manufacture currently has no plans to release No More Heroes 3 on platforms outside of Nintendo’s hybrid console, Souda said.

No More Heroes 3 divided journalists into two camps: the average score of the project on Metacritic is 74 out of 100%, but the ratings were mixed: from “four” to “nines” (the technical side also got a lot).

No More Heroes 3 premiered on August 27. In the triquel, Travis Touchdown will have to save the world from alien invaders. As Suda said on the day of release, this battle will be the last for the hero.

What are we expecting from GTA 6?