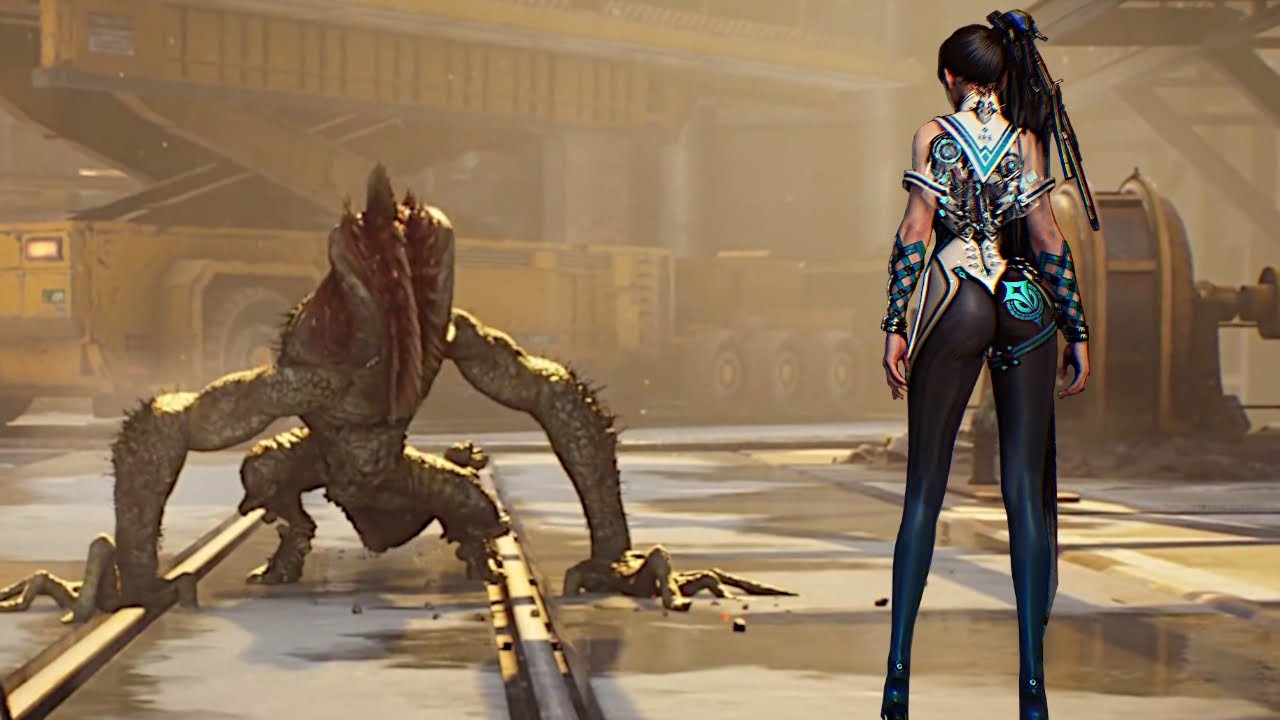 The South Korean studio Shift Up, as part of the PlayStation Showcase 2021 presentation last night, announced the expansion of the platform geography of its action game Project Eve and presented a new gameplay trailer for the game.

Recall that Project Eve was presented in April 2019 and until recently was positioned as a project for PC and consoles of the past generation – PlayStation 4 and Xbox One.

As it became known, in addition to the listed target platforms, Project Eve will also appear on the PlayStation 5. When this happens, it is not yet clear – the developers are not ready to announce the release date of the game.

Project Eve takes place on a post-apocalyptic Earth, from which humanity was driven out by the invaders of NA: tives. In the role of the surviving parachutist Eva, players will have to reclaim the planet.

The developers promise thoughtful “to the smallest detail” battles, “a wide variety of ways to move” to explore the world, a pumping system and support for the features of the DualSense controller.