What are we expecting from GTA 6?

Larger map, destructible buildings, changing seasons, coop gameplay? What are we expecting and will our dreams come true? 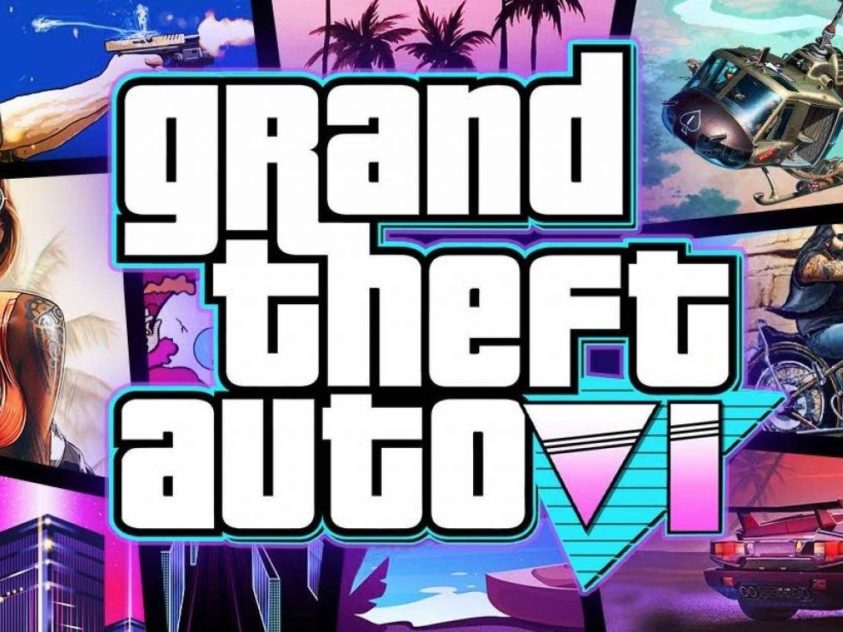 Yes, there must have been a million, or even two, of such content. It is quite obvious that in them everyone was trying to surpass each other in the fantasticness of their imaginations. I will honestly try to write about what they can really implement in the near future in the game, which, obviously, will be released on all platforms in the world and will be released for another ten years in the form of various remasters and other things. This path for GTA 6 was outlined by the previous part and we will not get away from it.

At least in the short term, and judging by the demand in the market, one should not expect that the game’s orientation towards long-term support and a significant expansion of content in the online component will stop. Rather, the opposite is true. This is where our first point begins.

Cooperative passage of the story

It is quite obvious that online alone is not enough to increase sales. The scheme with three characters was tested even within the framework of one control element, it remains to glue the possibility of passing from beginning to end in co-op to the single mode – now all fans and gamers from all over the world are screaming with joy and buying copies of the game. And this is not irony, such a move for the development of the series looks very logical and quite innovative.

Agree, the ability to complete the entire game with two or even four is very cool. Imagine that each of the selected characters will also have a separate story that will be assigned to a specific player, which he will go through outside the framework of the cooperative – the game of the millennium is in front of us, not otherwise. There is also a replayability looming. And this is realizable.

Making fun of the agenda or not?

The one that has set the whole world on edge to one degree or another. Here you have LGBT, BLM, SJW, gamergate and about a million scandals that have occurred since the release of the last part. This is not a DLC for the fourth part in the form of The Ballad of Gay Tony. The field for maneuvers is much wider, deeper and more versatile.

Everything rests against only the desire of Rockstar Games to shock the audience and play on other people’s feelings. It is quite obvious that so many fragile things can be wrapped in different ways and in completely different packages. But such things are definitely not going to be bypassed, they are too ingrained in today’s society.

The lifespan of the game, as we already know, in this series is approaching ten years. Obviously, people launch the game at different times of the year. Obviously, drawing 6-10 “packs” of textures for a game isn’t such a big deal for Rockstar Games. If modordels can handle it, then the developer can do it too.

Here just do not confuse, this is not the point in which the author, foaming at the mouth and choking, shouts “you can destroy everything, everything in general”. It’s more about the fact that now in the game it will be possible to demolish certain buildings, monuments, other buildings and they will not be restored. Whether it’s a storyline or a regular free-play, the realization that you can influence the game will irrevocably unambiguously bring the next part of GTA to a new level of interactivity, or something.

Sounds strange and chaotic, I agree. Let’s say why only some buildings can be destroyed, while others cannot? I don’t know, I’m not developing a game. But I can say that all of the above can be symbolic, and then the destruction of such buildings will make sense. On the other hand, even single buildings available for destruction do not have to be destroyed by a bazooka or a tank, perhaps a certain game mechanic can be built on this.

There is a large field for fantasy and realizations that should have been in the game for a long time. Overall, even cosmetic degradability will greatly enhance the gaming experience. For example, if any facade can be destroyed and will be restored after that, is it not a miracle?

Not Just Cause, of course. This amount of cards is not required, in fact. But to do something two and a half times more than it was is easy. Of course, many will say their weighty word about detailing, which can be safely said – between GTA 4 and 5 there was half the time, nevertheless, it turned out to make the map larger.

Hence the desire to get more space, opportunities for flights between cities and related game mechanics. Let’s say you can become a truck driver. Or an airplane pilot. Or someone else is better than training a dog, isn’t it?

Conspiracy is what has constantly accompanied the games in the series. In the last part, we got a great thread about UFOs. It was cool. Actually, this is why it is worth waiting for even more such offshoots for free play and variety. And here everything rests solely on imagination and healthy “stubbornness” of developers, quest creators and designers.

Here you yourself understand everything. There is a very clear feeling that most of Rockstar’s money was earned precisely from online services for GTA 5. It is not for nothing that we will see the 4th edition of the game, which will once again be supplemented and improved. And if you look at the list of add-on releases for GTA Online, then even more so it becomes clear what the development and support of the game is all about.

Not to say that this is bad. But the chances are high that GTA will move away from its concept, to which everyone is accustomed. It is likely that the next part may be a service game, with seasons like in battle royals and other related elements. And it doesn’t seem like such a fantastic way of developing events.

We’re dreaming here, right? Therefore, alas, these are only expectations and wet dreams. I’m sure most players are really looking forward to the early release of GTA 6. In fact, this will definitely not happen in the next three years, and maybe longer. Obviously, Rockstar, if it does the game, is very slow and careful. It is definitely important for them to find a balance between the canons of the series and new trends (trends) both in games and in society.

The new generation of consoles will be stuck with deliveries for a couple of years for sure. The past generation will not allow much to roam in the technical part. As a result, you will have to “cut” the online part of the past and wait for the penetration of the new generation consoles into the depths of the mass market. Roughly the same effect is happening with TES 6 – a short teaser for the game was released almost three and a half years ago. And everything died out.

Rockstar will not do that, their model is much more calculating and safer. They will wait, find the perfect formula, and only then will we see a short teaser. A couple of years and we are in the game.