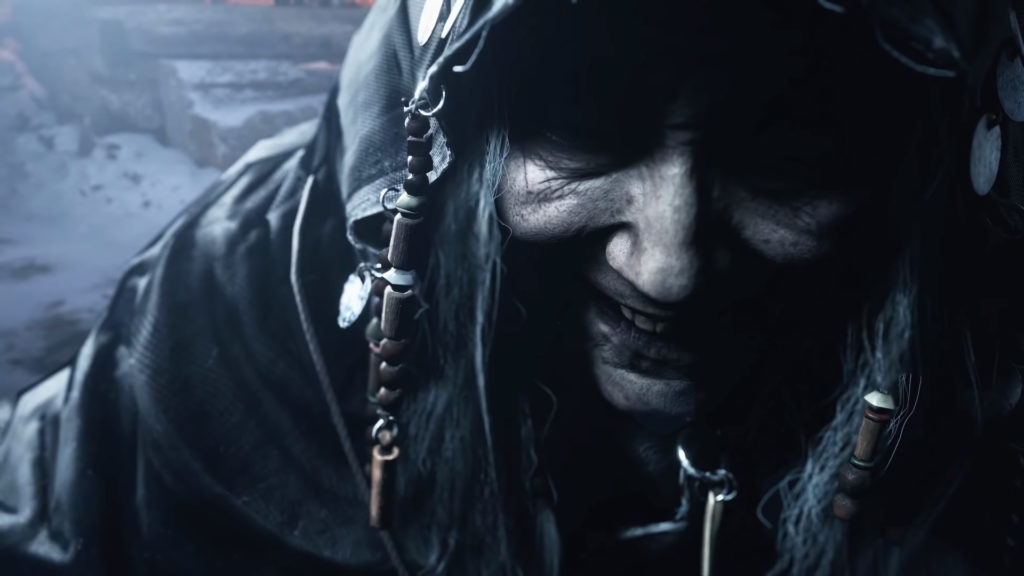 Sony has released a video in the process of launching the PS5 , in which tennis player Naomi Osaka tests the new console and some of its titles.

The first half of the video is dedicated to Marvel’s Spider-Man: Miles Morales while after 1:45 we see footage from the gameplay of Resident Evil Village. What is clear is that he has been quite inspired by Resident Evil 4 and its best moments. The footage shows protagonist Ethan Winters wandering in the seemingly deserted village, which is a relatively large area. An elderly NPC is also seen for a very short time , who is armed with a shotgun and will probably have a brutal death. The protagonist will be able to jump, pass over obstacles and a small snapshot that shows him jumping from rooftop to rooftop presents a new, for the data of the series, design of the environment.

At one point we see the character putting a piece of furniture in front of a window, which happened several times in Resident Evil 4. We also see shots of enemies chasing the player and showing how anthropomorphic and clever the Resident Evil Molders 7 are. Important details are also that the herbs will be used again for healing, we will use the familiar shotgun again, there will be quite realistic snow and several parts of the environment are quite reminiscent of Resident Evil 4.

Resident Evil Village will be released in 2021 for PC, PS5 and Xbox Series X / S.

PlayStation 5: Everything you need to know about games and PS4 compatibility!

Advertisement
X
Subscribe to get the best Tech news and reviews of the week.
By signing up, you agree to our Privacy Notice and European users agree to the data transfer policy.
Close
11/11/2020