AMD announced that the integration of FidelityFX Super Resolution 2.0 (FSR 2.0) image scaling technology will begin on May 12th. The first game to receive FSR 2.0 support is Arkane Studios ‘ Deathloop . 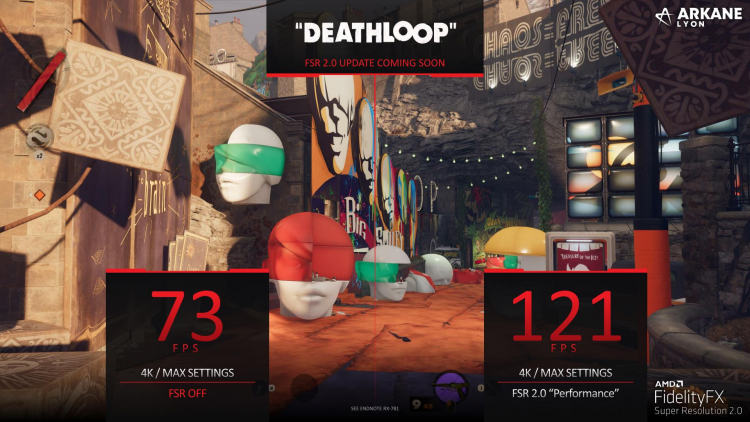 AMD notes that the process of integrating FSR 2.0 into a game that already supports NVIDIA DLSS technology takes about three days. In turn, the competing technology is currently supported by more than 150 games. 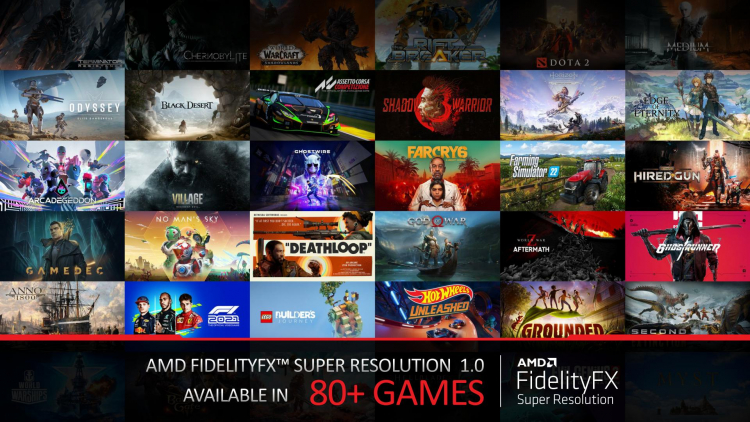 Obviously, the list of games that will receive FSR 2.0 support will expand over time (for example, 80 games currently support FSR 1.0 technology). AMD also confirmed that FSR 2.0 image scaling technology will keep the open standard. The technology source code will be published for game developers in the GPUOpen repository.