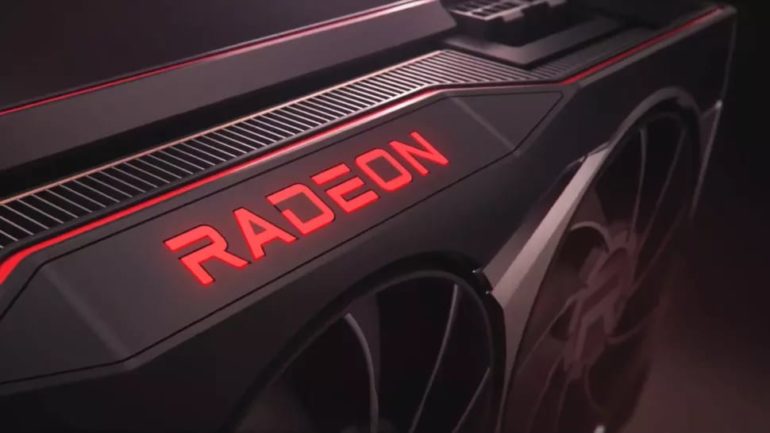 The AMD Radeon RX 6700 XT graphics card has appeared in recent benchmark results, this time in gaming, where the GPU is compared to the RX 5700 XT .

As always, any pre-test results should be taken with caution, but assuming that these results – shared by Tum_Apisak, an active Twitter content provider – are credible, they point to the 6700 XT’s performance gain over the 5700 XT.

While Ashes of the Singularity is not particularly well received as a gaming benchmark, the interesting thing is that the cards were tested in the same build, so in theory they used an equal playing field.

Thus, the average gain based on the results of three runs for the new video card was 32% relative to the 5700 XT and, of course, even before the graphics drivers were tuned and finalized for the production version of the card. Simply put, promising indicators of potential performance. Of course, the results are higher than the latest leak from Geekbench, which showed that the RX 6700 XT is significantly inferior to the Nvidia RTX 3060 Ti , and together they should share the middle segment of the market.

The AMD RX 6700 XT video card will be released next week, March 18 and, as with any video cards today, you will have to fight for availability, AMD will not immediately fill store shelves (no doubt, resellers will try to benefit from the situation).

AMD appears to be making an effort to keep the 6700 XT in stock, but supply chain data suggest that availability will be patchy, which is predictable (although some markets may fare better than others).

Redmi Airdots 3 Review: A successful update the third time around

By Anthony Bregner
X
Stay Updated! YOUR SOURCE FOR TECH BUYING ADVICE
Sign up and read everything without ads