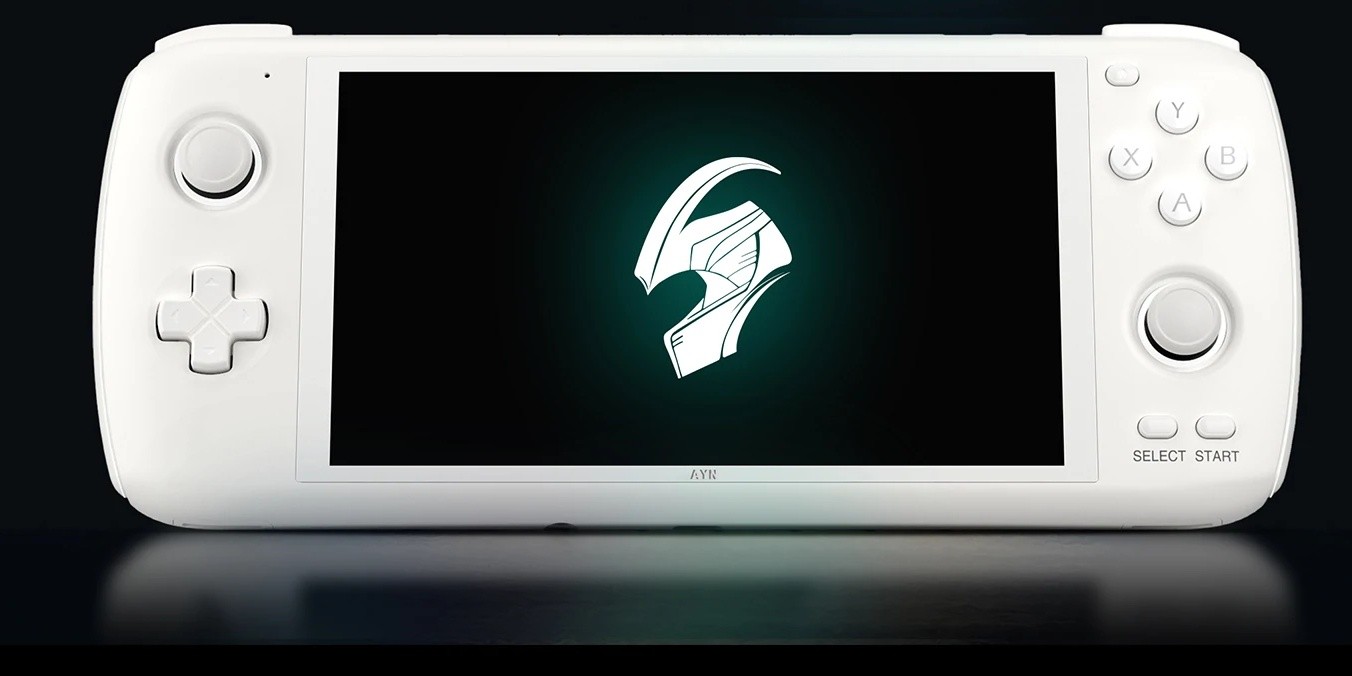 It was recently reported that the Chinese company AYN is preparing to release portable game consoles Loki Mini, Loki Mini Pro, Loki and Loki Max with Intel Alder Lake and AMD Ryzen 6000 processors. And now the youngest representative of the family has been announced – the Loki Zero gadget.

Like older brothers, the device is equipped with a 6-inch display. But the resolution is downgraded from Full HD to 720p (1280 × 720 pixels). To the left and right of the screen are game controls – joysticks, a D-pad and additional buttons.

It is based on the AMD Athlon Silver 3050e processor with two cores (four instruction threads) with a clock speed of 1.4 GHz (up to 2.8 GHz). The graphics processor is occupied by the Radeon Vega 3 accelerator. 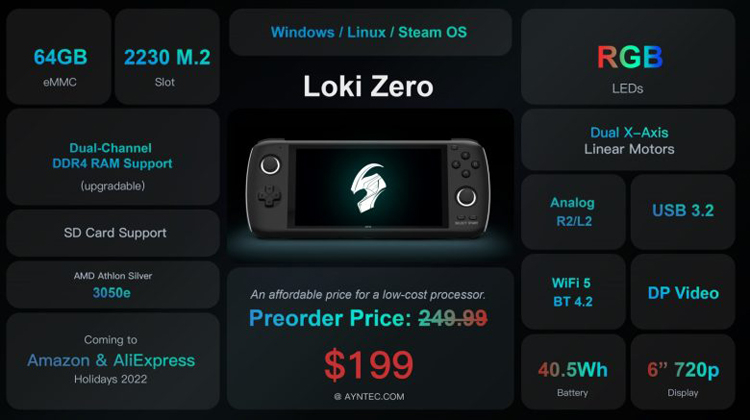 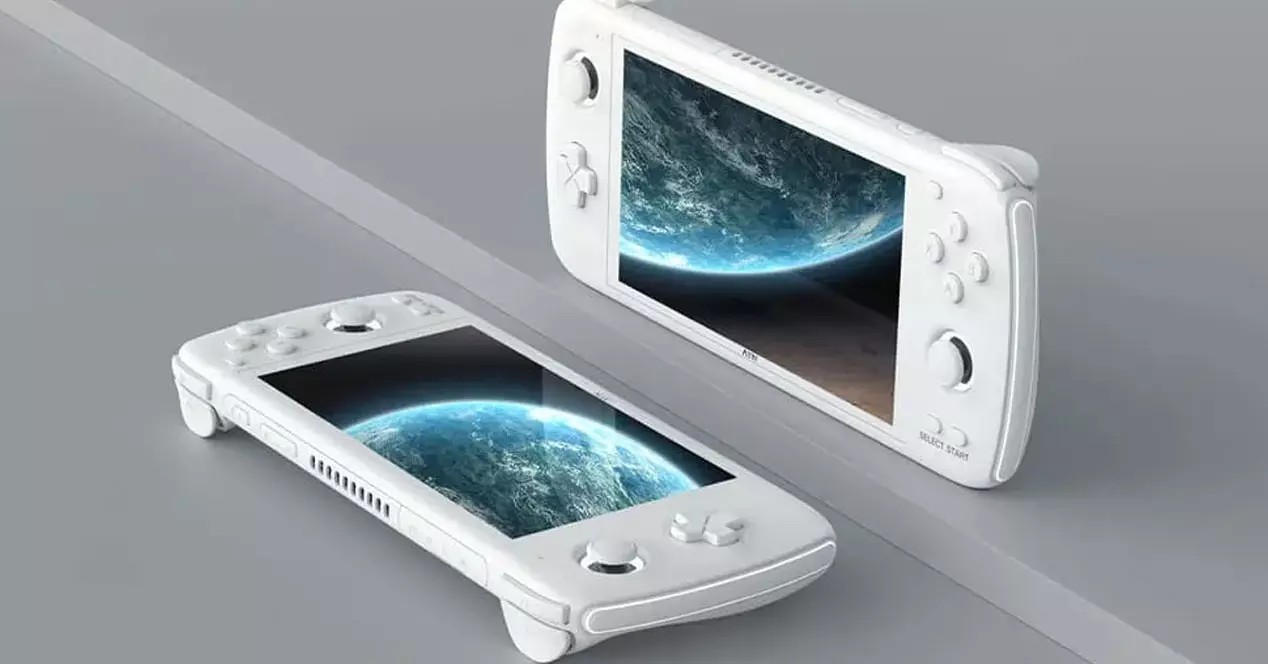 Other equipment includes Wi-Fi 5 and Bluetooth 4.2 adapters, a USB 3.2 Type-C port, a gyroscope and a 3.5mm audio jack. The price of AYN Loki Zero at the pre-order stage is around $200.