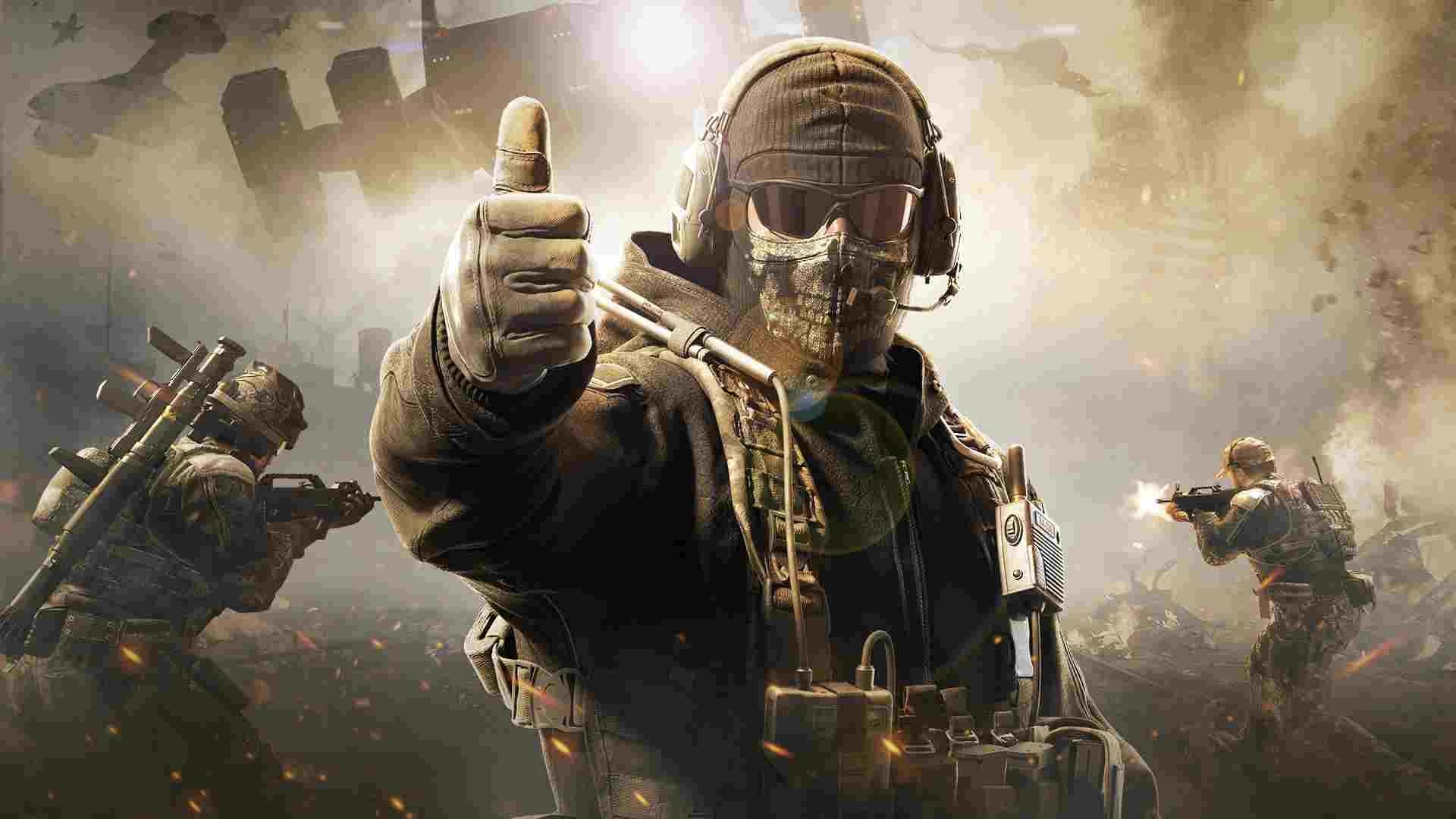 Earlier, Bloomberg reporter Jason Schreier said that Activision was discussing abandoning the annual release of Call of Duty . And it was further discussed – the premium game of the series, scheduled for 2023, will move to 2024, the journalist reports .

The reason for the transfer was the weak start of Vanguard – they say, the leaders felt that the franchise games were released too often. The merger with  Microsoft has nothing to do with it, but the “small-soft” ones can still change the decision of Activision Blizzard after the deal is completed. To fill the gap next year, Call of Duty 2022 (the sequel to Modern Warfare 2019) will be supported for a long time with additional content. And in 2023, a free-to-play game will be released (it seems, also “Call of Duty”), in the development of which Treyarch will help – she is also engaged in delayed CoD .

A new premium Call of Duty has come out every year since 2005. Next year's offerings will include a new free-to-play game as well as content for Warzone 2 and 2022's Modern Warfare.

Thus, for the first time since 2005, the main line of Call of Duty will skip one year.

Recall that Infinity Ward is now making not only Modern Warfare 2 , but also  Warzone 2 – both games are created from scratch on a  new engine , which should ensure smooth integration between them.