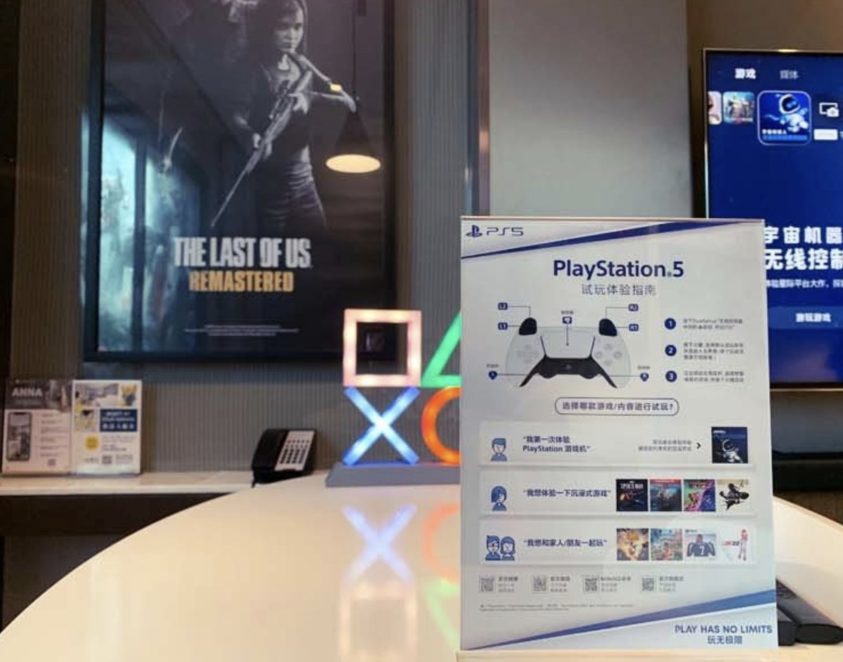 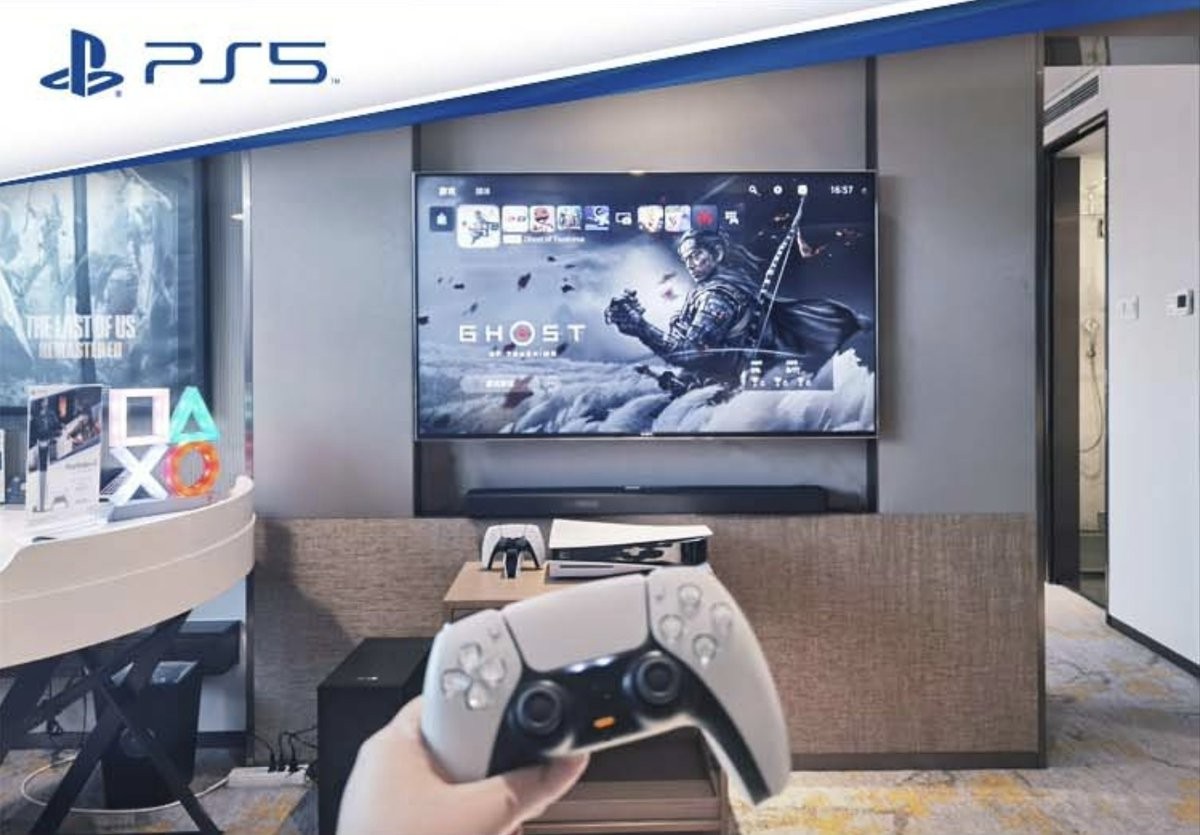 The PlayStation 5 was released in the fall of 2020, but the console is still in short supply. It is difficult to say in advance how popular such an offer will be, but given the popularity of video games and the PS5 shortage, the offer from the Chinese hotel chain looks quite interesting.

Guests can book a room with a PS5, two dualsense controllers, a Sony Bravia 85 inch TV, Sony HT-ST5000 soundbar and selection of games for a 'next gen experience'. pic.twitter.com/HklhfJUewr

Interestingly, there is a poster on the wall of the remaster of The Last of Us, which was not officially released in China.

At the same time, the idea was allegedly implemented with the direct support of the Chinese division of Sony. Nothing is said about the games that will be available to hotel guests, but God of War, Ghost of Tsushima, The Last of Us Part II, FIFA and many other projects are visible on advertising posters and the console screen.