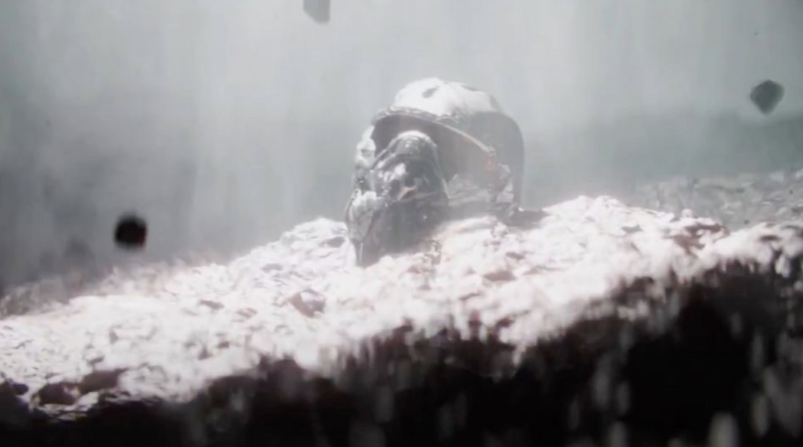 German studio Crytek has announced Crysis 4. The first teaser for the sequel to the sci-fi first-person shooter that invites you to “join the journey and become a hero” was published on the company’s official YouTube channel.

Eurogamer has previously stated that Crysis 4 is in production. The corresponding message of the Chinese division of Crytek, to which the publication referred, soon disappeared from the BiliBili social network. An image was attached to the publication, where you can see the helmet from the nanosuit. 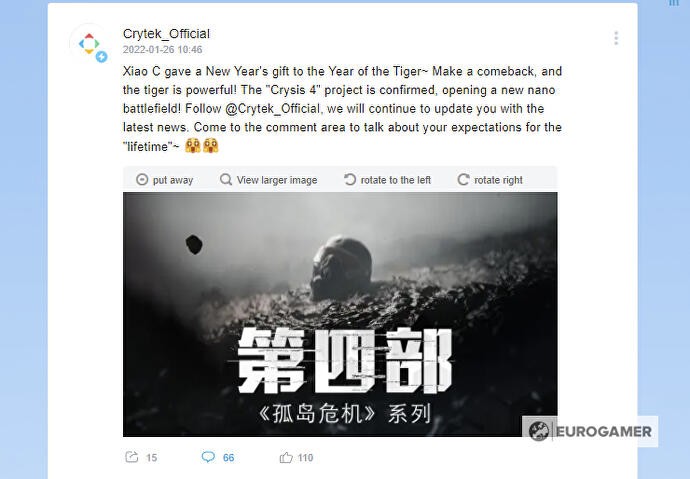 The message also contained text stating that the existence of Crysis 4 had been confirmed, which “opens up a new battlefield with nanotechnology.” Apparently, more details about the new part of the game will be known later.

At the moment, development is at an early stage and there is no expected release date. Crysis 3 for PC, PlayStation 3 and Xbox 360 was released in February 2013. In 2021, Crytek released a trilogy of Crysis remasters on PC and consoles. Crysis Remastered was pushed back in 2020 due to a trailer leak.