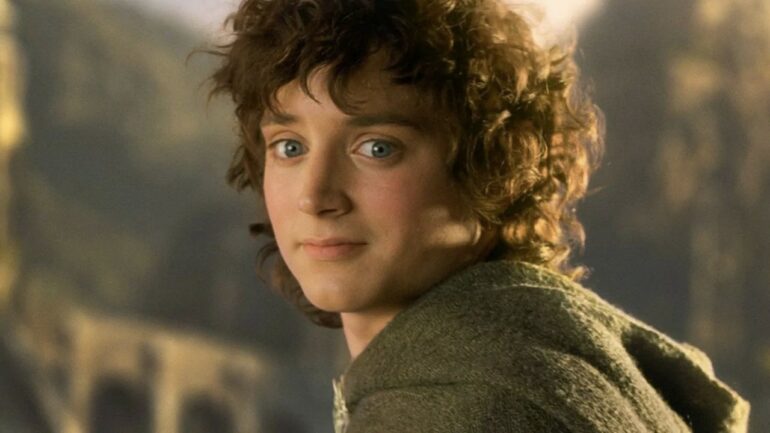 The beta testing of The Lord of the Rings: Heroes of Middle-earth is due to launch this summer.

Today, May 9, representatives of Electronic Arts officially announced the conclusion of a partnership agreement with Middle-earth Enterprises, a subsidiary of The Saul Zaentz Company. As part of the new contract, the renowned video game publisher will create a new free-to-play mobile strategy RPG called Lord of the Rings: Heroes of Middle-earth, which, according to developers from Electronic Arts, aims not only for loyal fans of the popular franchise, but also for newcomers who are completely unfamiliar with it.

Unfortunately, so far the game is at a very early stage of development, so no exact details have been provided by Electronic Arts. The developers only said that the new game will surprise the audience of gamers with a storyline based on the work of John R.R. Tolkien (“The Lord of the Rings” and “The Hobbit”), but, quite importantly, it does not overlap with the famous films of Peter Jackson and the Amazon series called “Rings of Power”. Also, the creators of the mobile project said that the game will have full-fledged turn-based battles, an advanced loot collection system, including equipment and weapons, as well as an impressive list of characters familiar from the Lord of the Rings and The Hobbit universe.

It is also known about the storyline that the gamer is destined for the side of good – in the virtual world, the player will fight some great evil of Middle-earth, pumping his characters and exploring countless interesting locations. But about built-in purchases, which, obviously, will be in the game, the publisher decided not to talk at all. One can only hope that Electronic Arts does not turn another game based on a well-known franchise into a banal project to extort money from gamers.

The beta testing of The Lord of the Rings: Heroes of Middle-earth is due to launch this summer.