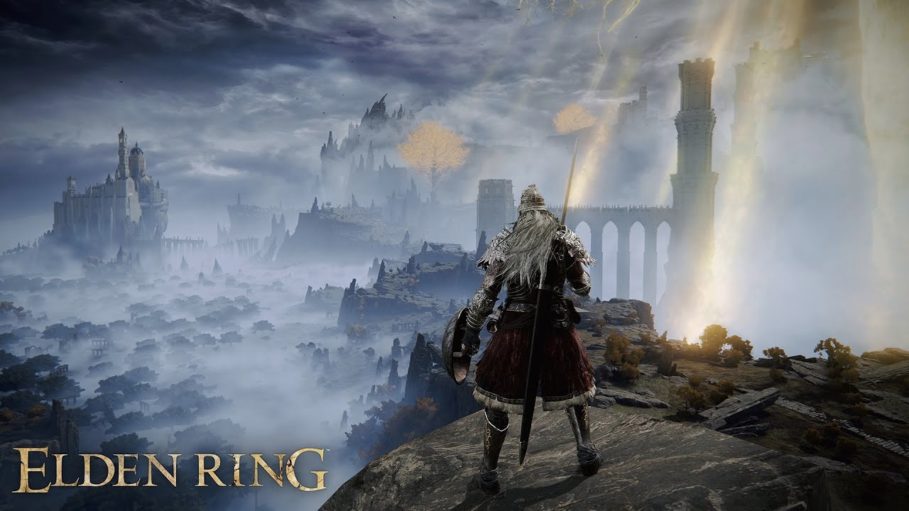 In honor of the imminent release of hardcore action RPG Elden Ring , FromSoftware has released a new trailer that features a lot of new footage. In it you can see previously unseen bosses, new locations and a variety of equipment and skills available to the main character.