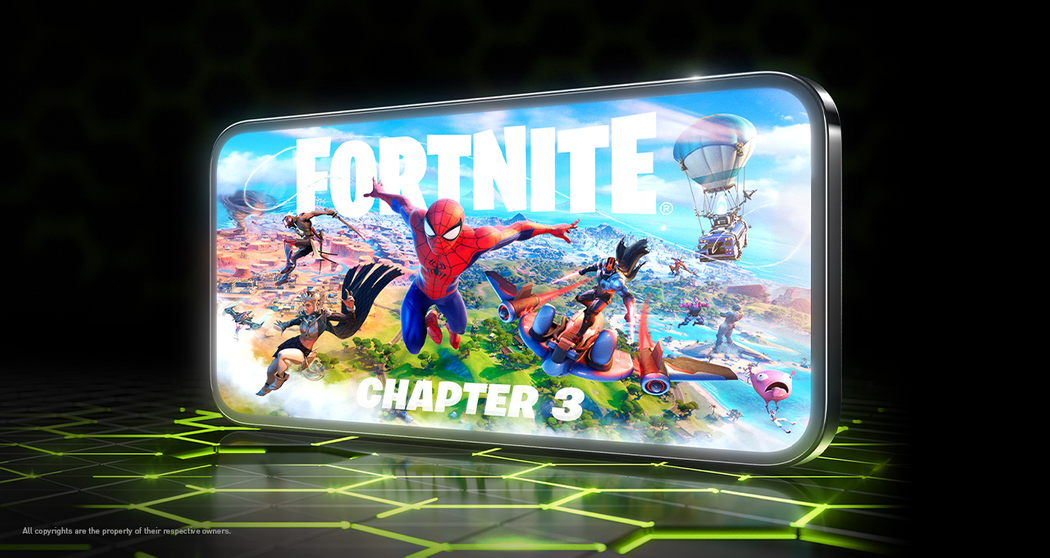 Fortnite is still a huge success, but Epic Games’ war with the Google and Apple app stores has meant that the popular game has been missing from Google Play and the App Store for a long time with no hope of returning. Nvidia and Epic Games have announced that touch controls will be coming to Fortnite on the GeForce Now cloud gaming service. 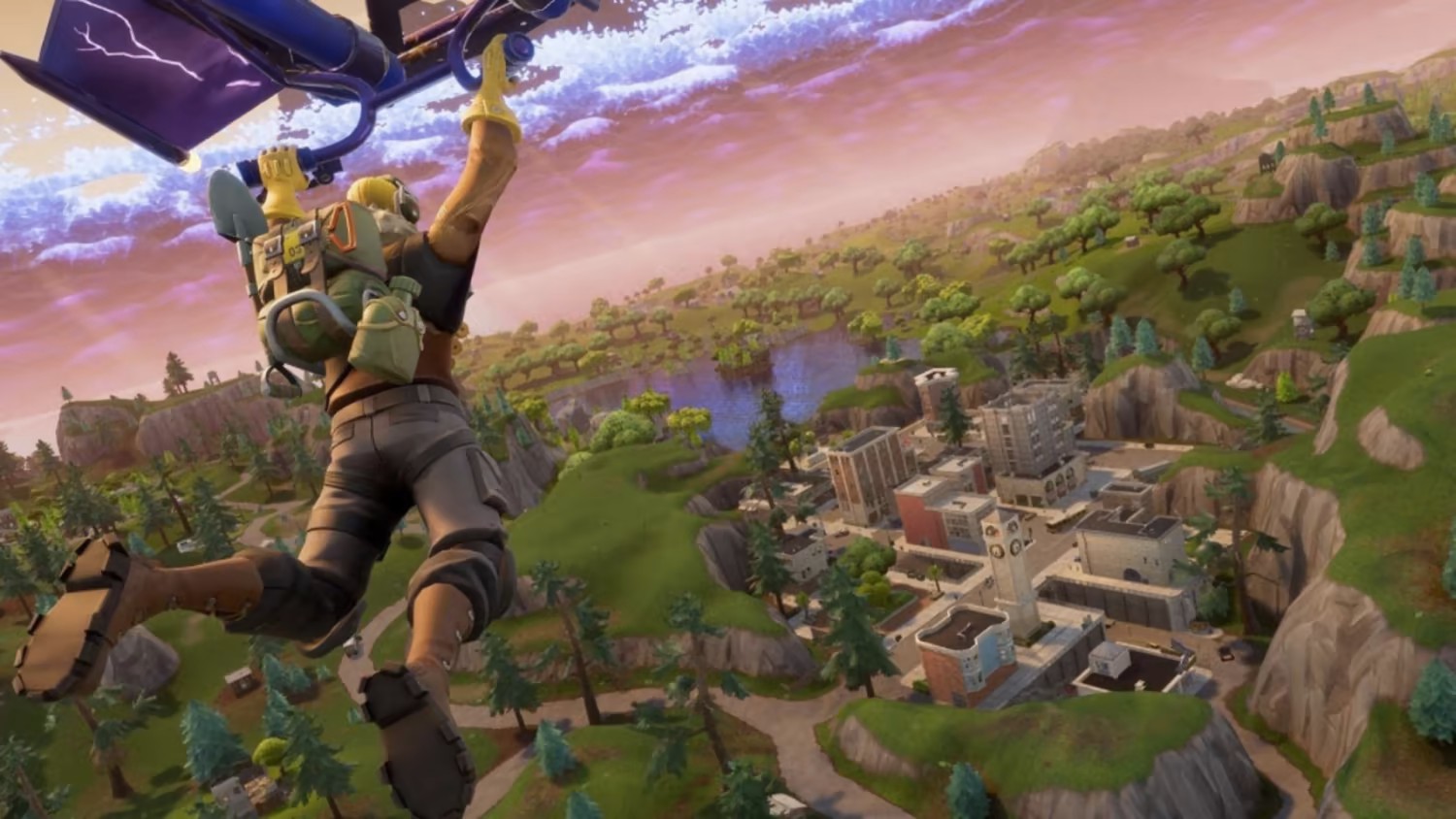 On January 13th, Nvidia announced that Fortnite would indeed be playable on iOS and Android thanks to GeForce NOW. Due to Apple’s tough policy, Battle Royale will run on iOS through the Safari browser. And on Fortnite it will be available through a mobile application from Nvidia.

The company also opened registration for closed server testing through GeForce NOW, which will take place next week. To receive an invitation, you must submit an application on the project page.