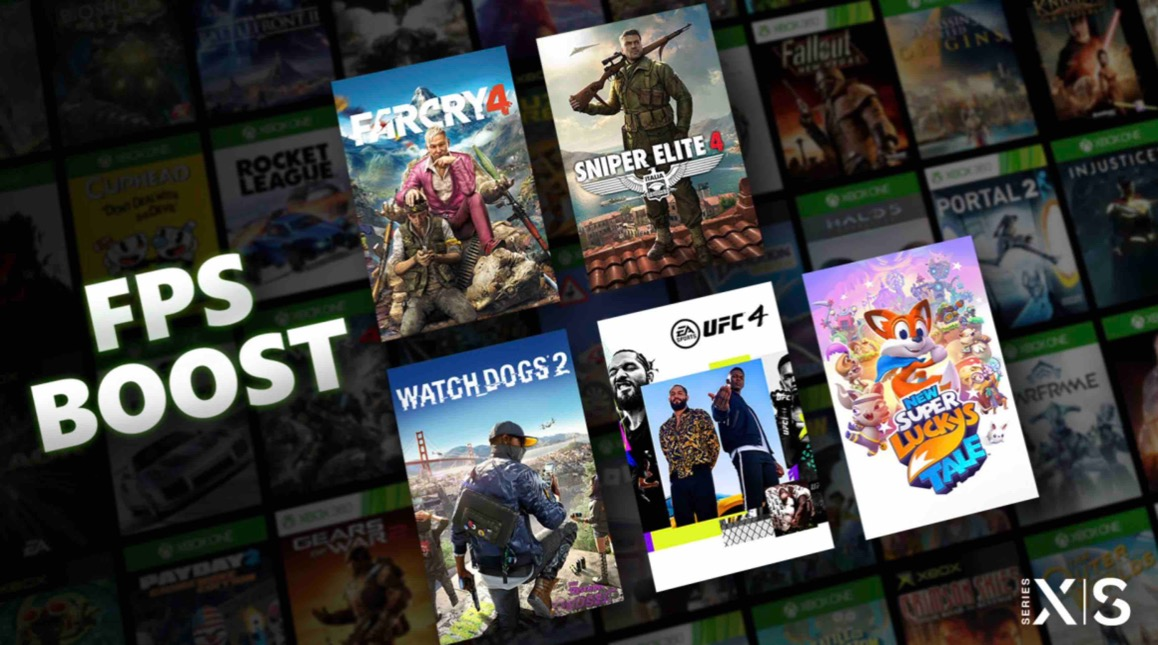 Microsoft has announced a very interesting feature for the latest Xbox Series X / S game consoles. The FPS Boost option allows you to “overclock” old games up to 120 fps !

FPS Boost works with games for the past generation of game consoles – and harnesses the full power of the modern Xbox to improve performance.

The starting list of games with support for the system is as follows – Far Cry 4, New Super Lucky’s Tale, Sniper Elite 4, UFC 4 and Watch Dogs 2.

And in the near future we will see the expansion of the line of compatible releases. To activate FPS Boost after the update, you need to go to the “Game Control” menu, select “Compatibility Options” and activate the mode.

FPS Boost will also be available on Xbox Game Pass.