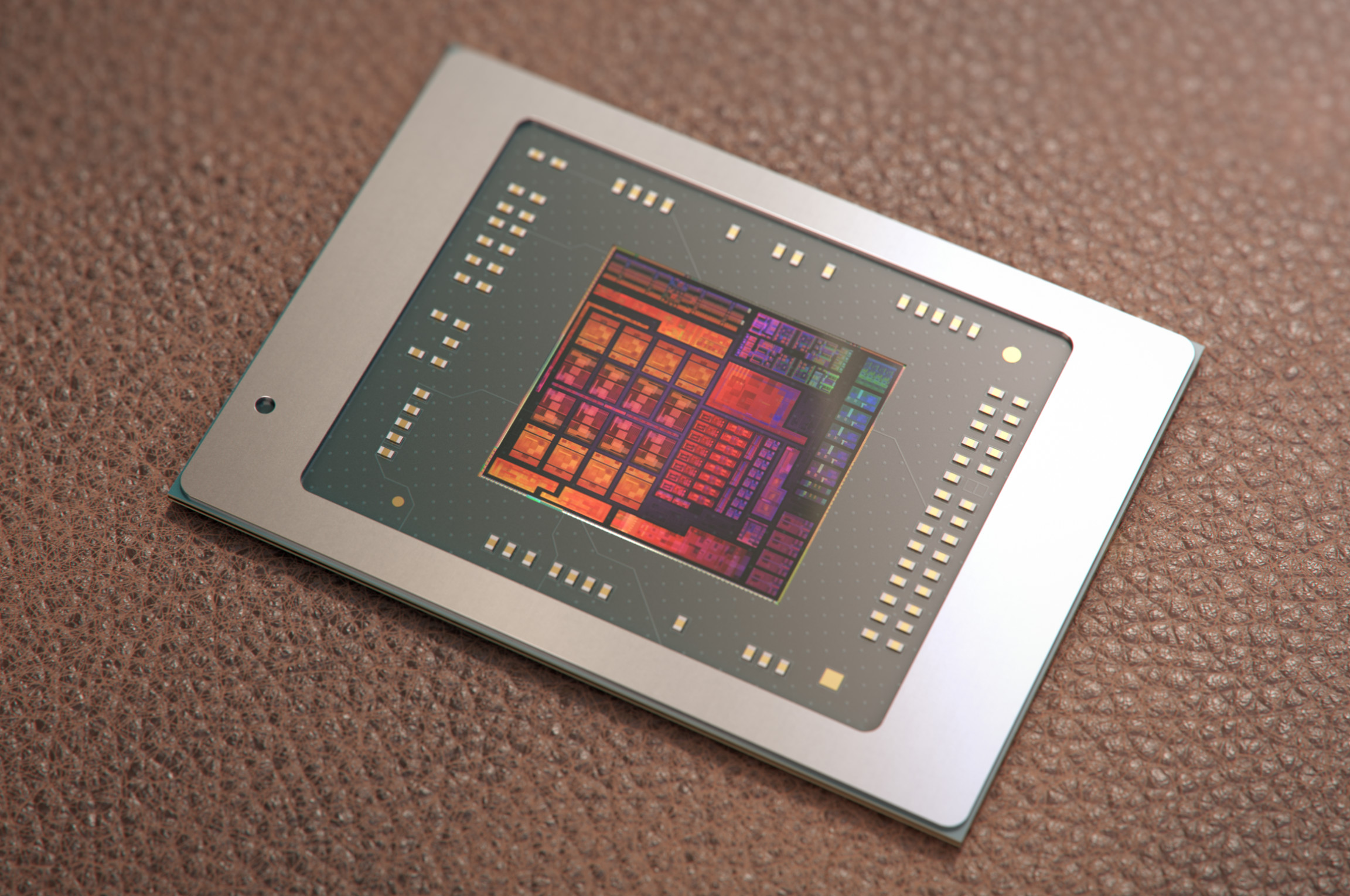 The first test result of the AMD Rembrandt APU has appeared on the web. This lineup will feature the Ryzen 6000U and Ryzen 6000H.

It is not yet clear which CPU was lit up in the benchmark, but I think this is some kind of flagship. For example, Ryzen 7 6800U or Ryzen 9 6900H. And the result is very good.

More specifically, we are talking about 2700 points in 3DMark Time Spy. This is not just a record for the iGPU, but simply a huge result against the background of the available products. For example, the desktop Ryzen 7 5700G scores about 1,700 points, the mobile Core i7-1167G7 about 1,500, and the Ryzen 7 5800U only reaches about 1,300 points. That is, the growth will be enormous. 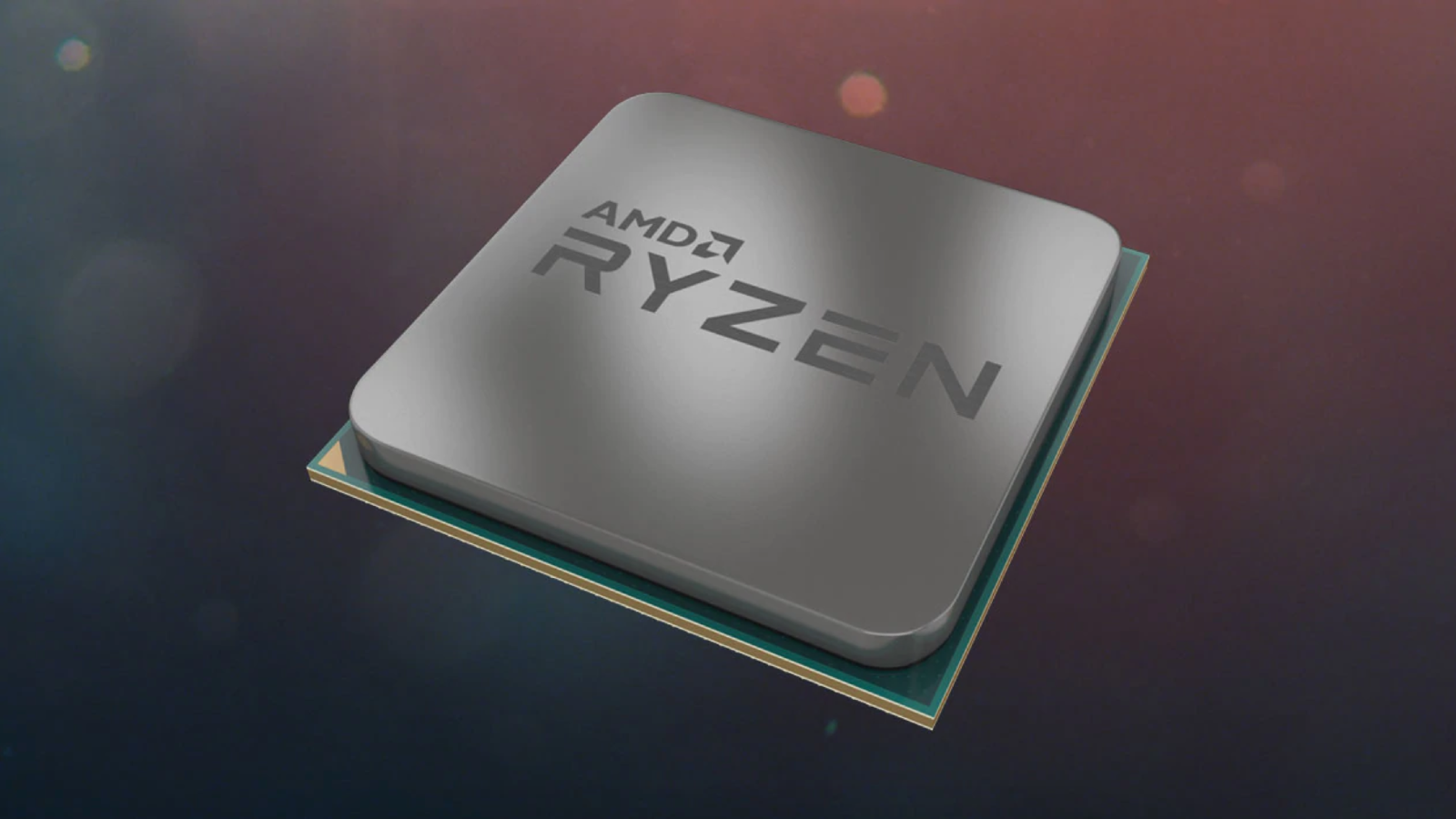 Moreover, this is already the habitat of budget discrete cards, albeit of past generations. For example, the GTX 1050 Ti scores around 2500 points, while the GTX 1650 scores around 3300 points.

And even if we make an amendment for the benchmark, and in games the new Ryzen will be slightly slower, this is still the level of the GTX 1050 Ti. Yes, not a gamer’s dream, but this is an iGPU! And not somewhere in the PlayStation 5 or Steam Deck, but in an ordinary mobile processor, which will be a dime a dozen in different laptops.

I deliberately dug around and found the actual GTX 1050 Ti benchmarks in games.

That is, one way or another, you can play almost anything. Moreover, where we see low settings and 40-50 fps, this means that you can play with averages somewhere at 30-40 fps. All this in Full HD and on the graphics integrated into the processor!

If anything, I now have a laptop with a Ryzen 5 3500U, and then on it, for the temporary lack of a PS4 and a desktop PC at hand, I managed to replay a bunch of games over the past year. The new Ryzen will be gods in games against the background of all other processors. And this is even cooler against the backdrop of a continuing deficit, when even the same unfortunate GTX 1050 Ti of the new one costs 300+ dollars, and this is in the USA, and here on OLX they ask for it 4000 UAH, 6000 UAH, and even more.

Well, a few words about the processors themselves. Rembrandt should get Zen 3+ processor cores and Navi 2 GPUs. The GPU will allegedly include up to 768 stream processors. Hence all this power. Ryzen 6000 is expected to be announced in early January.