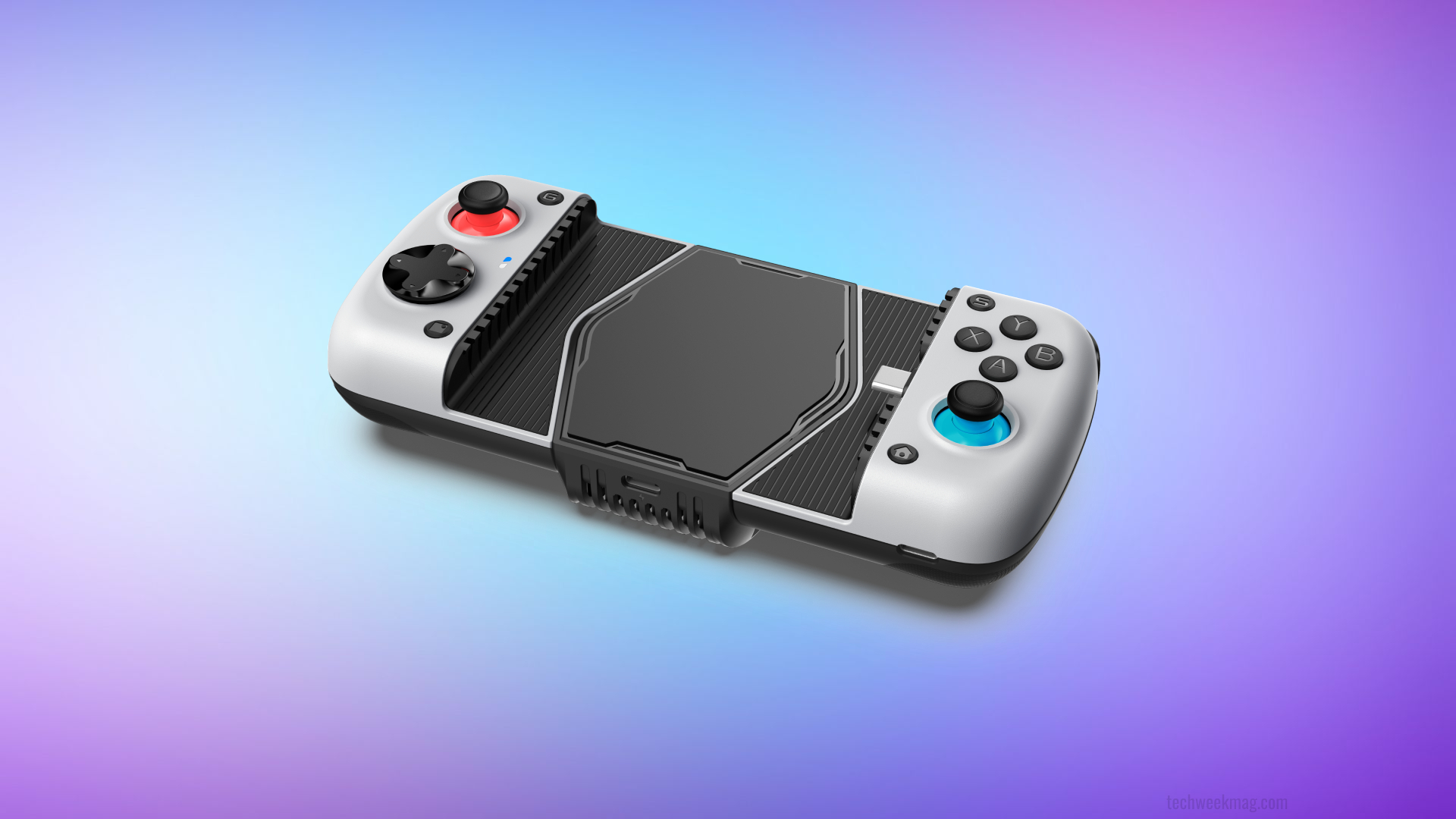 GameSir, has announced the GameSir X3 Type-C peltier-cooled mobile gaming controller. Designed specifically for mobile gaming, it aims to ensure that gamers no longer need to make the compromise or decision between a mobile controller or a phone cooler – combining both into one device for a superior performance. The X3 Type-C is available now on Amazon for $99 with a further 20 percent discount available across Prime Day. The X3 will be available on Amazon UK in late July. 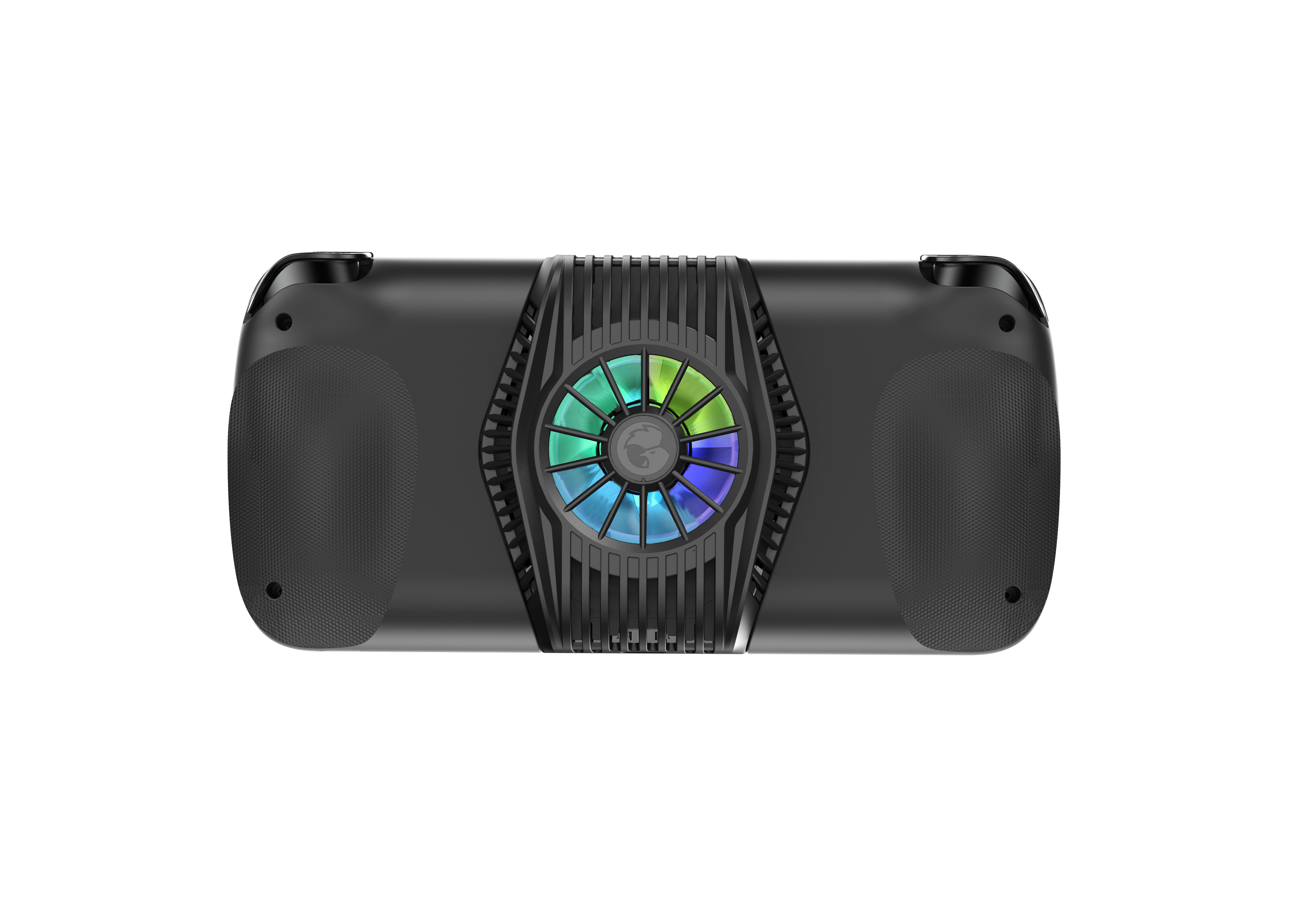 Allowing users to have the best of both worlds, the X3 Type-C is a wired controller integrated with an ergonomic phone cooler. This ensures that it delivers a console-like experience whilst ensuring that any overheating issues with phones are solved easily. With a combination of 4000 mm² cooling area, 128 heat transfer columns and 7500RPM 7-blade fan for increased airflow, it can efficiently cool down a phone once the power is connected so that gaming can continue without any delays or problems. The phone cooler can allow up to a 12°C drop in the CPU temperature and 24°C drop in surface temperature and the wired connection maintains a zero-input delay whilst in use. 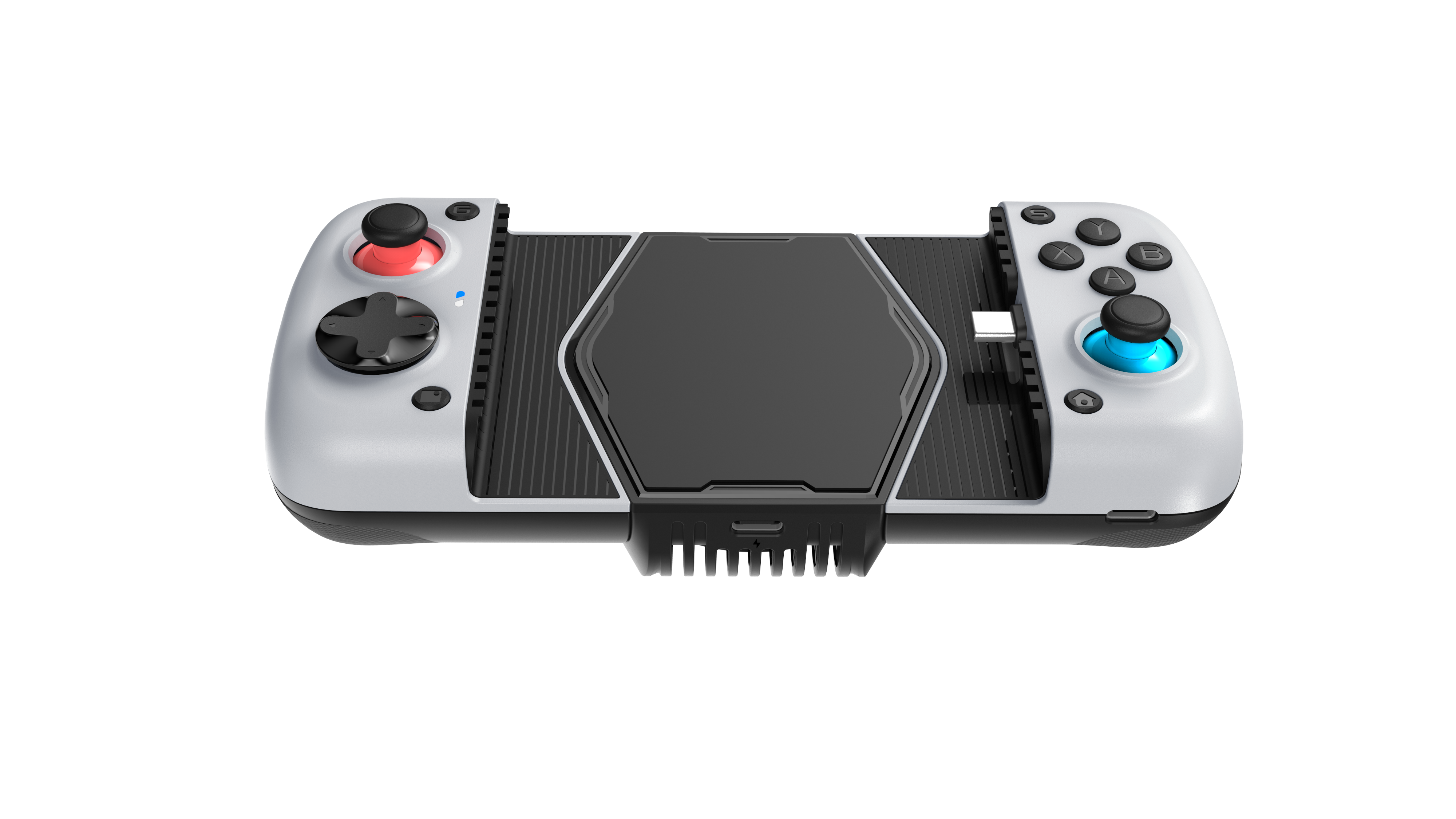 Designed for pro-level gaming, the GameSir X3 features bumpers, triggers, face buttons and a D-pad that all come with Kailh switches that are resistant to up to 3 million clicks to ensure that there is crisp tactile feedback that feels more advanced than previous mobile gaming device.

The Alps analog thumb sticks also provide smooth and precise 360° control for accurate gaming whilst the ABXY buttons are detachable so can allow for an Xbox and Switch layout swap if desired.

The GameSir X3 can also be customised with various interchangeable parts such as the D-pad, thumb sticks and thumb stick caps so that the experience can be truly personal and lead to an increased chance of success in gameplay – whether a beginner, intermediate or advanced mobile gamer. Featuring a one click option to capture any highlights, it is easy to get an image that can be used to brag to friends. 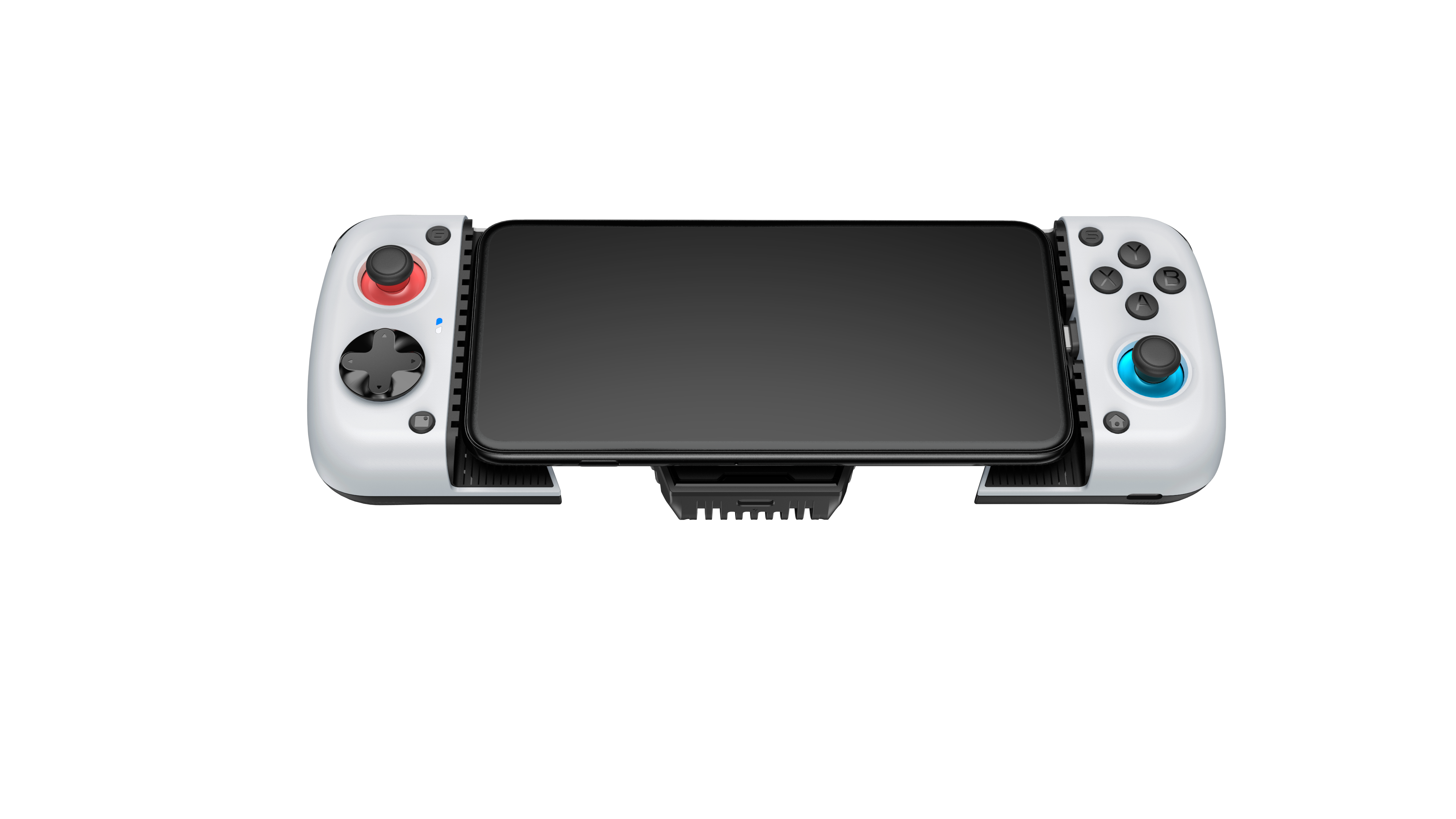 The device also fits all mainstream Type-C phones (required length: 110-179mm) and works on Android 9 or above so is almost universal for all and easy to use. The battery-free design allows it to be more travel-friendly weighing just 270g as well as eco-friendly meaning that it is ideal for use on the go, on holiday or just on the morning commute.