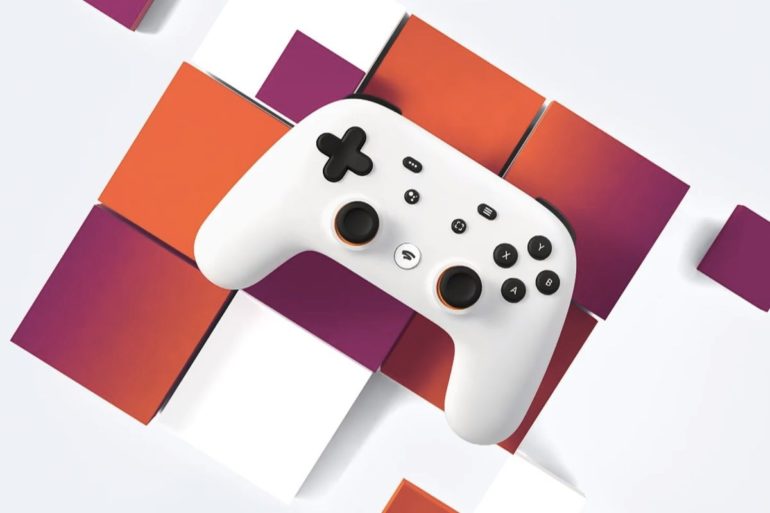 Google is preparing an analogue of Proton, which will allow you to easily run Windows games on Linux

Stadia is built on a separate software platform that is closest to Linux. This means that ready-made games do not start there just like that. Apparently, before Google and its partners were engaged in full-fledged porting, and now they are preparing a universal compatibility layer like Proton.

Information about this was found in the description of the report by Marcin Undak , a specialist from the Stadia porting team.

How to write a Windows emulator for Linux from scratch? A detailed breakdown of the technology behind Google’s decision to run unmodified Windows games on Stadia. This is a deep technical analysis of some of the basic concepts that will allow curious programmers to better understand such technologies and potentially create their own.

Probably, with the help of the emulator , Google is trying to breathe more life into Stadia: according to rumors and indirect signs, everything is bad with the platform – so much so that they are even trying to turn it into a business service instead of a gaming platform. If Stadia has a miracle emulator that eliminates the hassle of porting, then hypothetically the platform will be more attractive to developers.

Google ‘s emulator targets are similar to Steam Deck’s Proton targets, a skin developed by Valve in collaboration with CodeWeavers . However, Proton is open to the community and developed with the support of craftsmen. In the comments , they fear that the Google emulator will repeat the deplorable fate of many other corporation projects and disappear immediately after the company loses interest in it.

Competitors also use software simplification tactics to fill their cloud service library with games: for example, good old Windows beats at the heart of Amazon Luna. However, Amazon is still hiring engineers familiar with Proton for Luna – maybe something will change in the future.