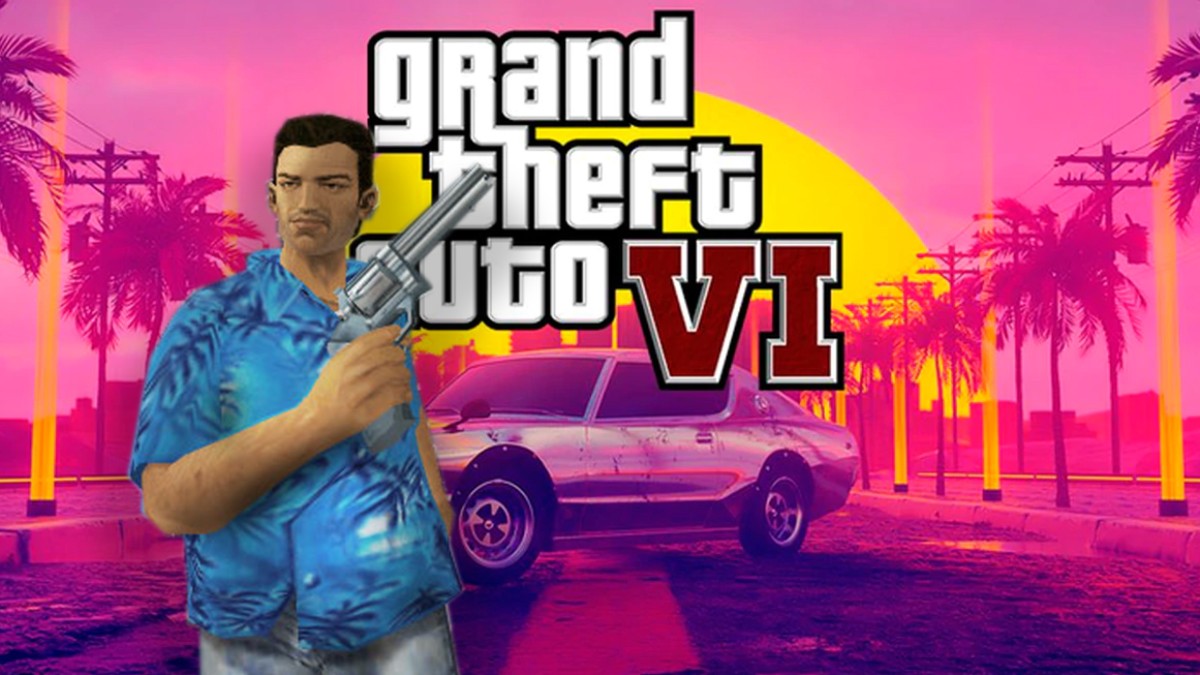 GTA 6 is the game that is being discussed more and more. In fact, fans are talking because Rockstar Games is not officially announcing anything. Moreover, the studio continues to create content for Grand Theft Auto V Online and wants to “remaster” the game for PS5. But the most dreamy of the fans continue to hope that they have found the clue to force Rockstar to make the long-awaited announcement.

At the end of 2020, GTA Online received an update (The Cayo Perica Heist) through which a new heist was added, as well as an extension of the original map, new weapons, missions, clothes and much more. This update means that Rockstar continues to give more confidence to GTA V, especially since the online version brings them no negligible revenue. Fans who took part in the 100 Billion Heist Challenge were rewarded with a free jacket that looks like an Easter Egg with reference to Vice City. Hot discussions began to appear on the Reddit r / GTA6 feed .

Reddit user Fabry06 has launched the following theory. A pink diamond and the number 4 appear on the front of the jacket, referring to GTA Vice City as the 4th game in the series. This may be a simple assumption, but the back of the jacket is more interesting. On the back we find inscribed the text Hostes Ad Pulverem Ferire , a Latin-invented that would mean Pulverize the enemy. This text can be found on a courthouse in GTA Vice City.

Whether it’s an interesting clue or Rockstar wants to play with fans by placing these references in the GTA universe, we don’t know. But it’s nice to think about the future of the franchise and imagine what awaits us in GTA 6. It’s possible that the next title in the series will take place, if not in Vice City (it would be a pretty small map for what they want fans at this time) in a short period of time. Leaked last year, Rockstar Games hired Peter Bryan Rice , a musician specializing in synths with vintage sound specific to the ’80s.

GTA Vice City was a benchmark game for the gaming industry and would deserve a remake for the graphic potential of our times if not a completely new game.