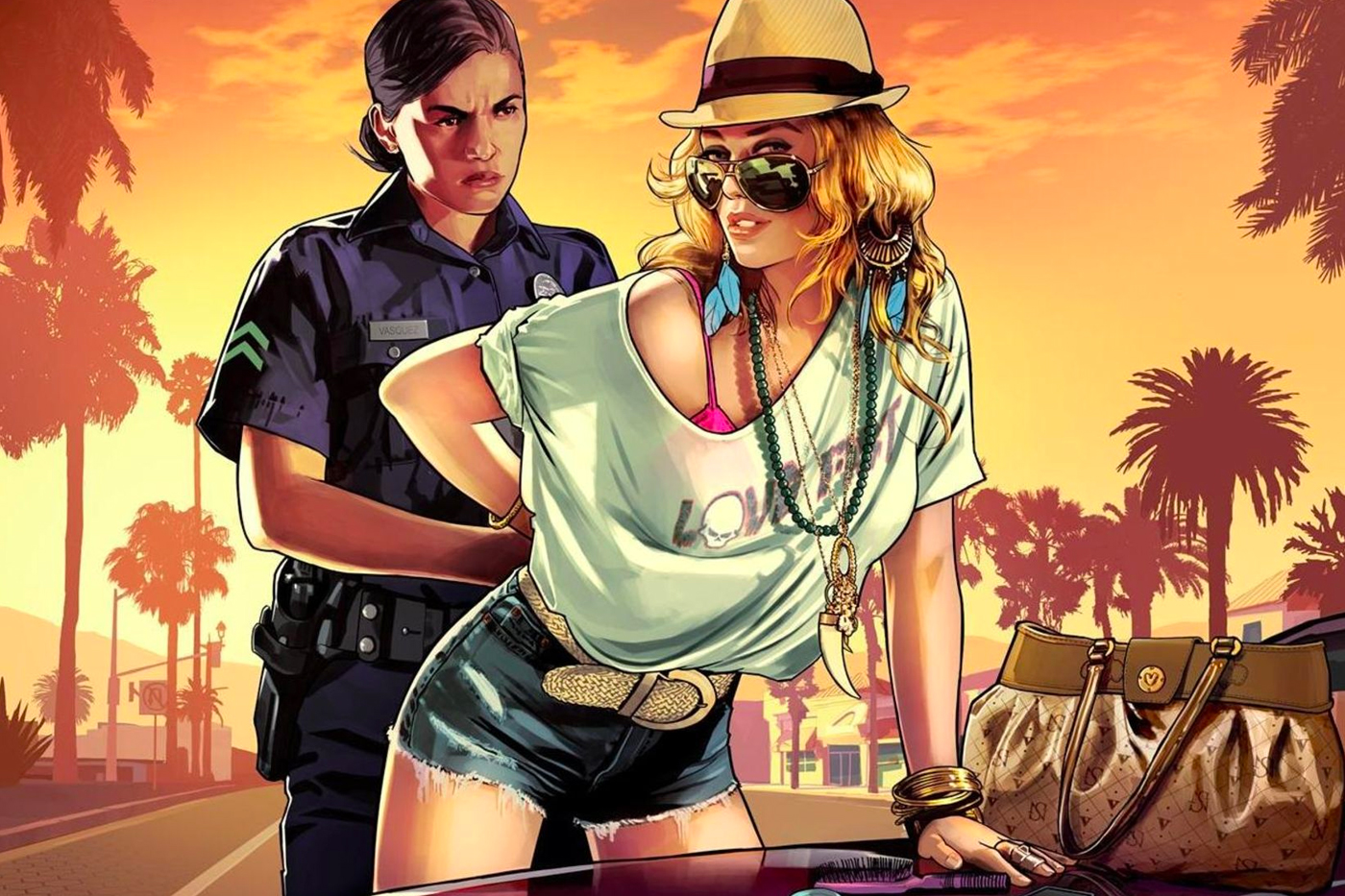 There are at least two main characters waiting for us in Grand Theft Auto 6: a man and a woman. But the main thing is that the game is in development …

We are still waiting for GTA 5 on the next generation consoles, but at the same time everyone understands that the announcement of GTA 6 is imminent. Moreover, the game is in development and this is confirmed by several sources at once. The new part of the franchise can go straight to Sony PlayStation 5, Xbox Series X and Series S, and PC. 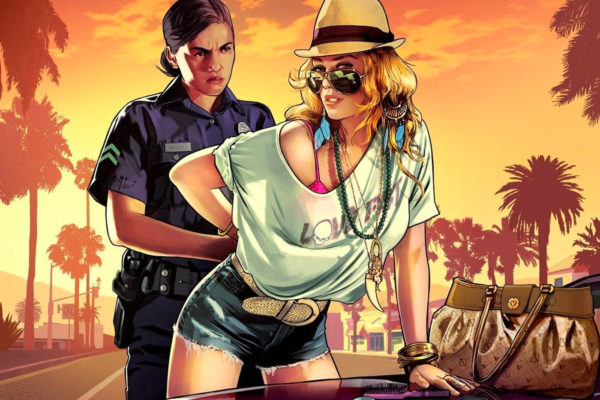 Tom Henderson, who is known as a liqueur who gave quite a lot of reliable information about the games in the Call Of Duty series, shared the news that GTA 6 will not only have a male, but also a female protagonist.

Also read: GTA 6 could take place in Vice City according to clues found in GTA Online

For the first time ever in a GTA title, GTA 6 will have a playable female and male protagonist. #GTA6 #GTAVI

It is not yet clear whether this will be a player’s choice or switching between different main characters as it was implemented in GTA 5, but the main thing is that we will have the main characters of both genders.