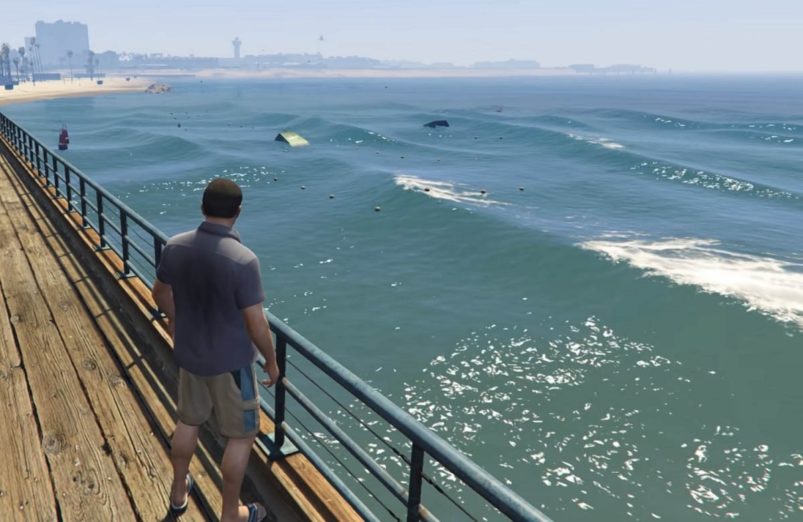 AMD has introduced its technology FidelityFX Super Resolution just a few days ago, and some users have already decided to try it in practice. One of these users is the NarutoUA modder . He said that the technology implemented apskeyler FidelityFX Super Resolution in the game Grand Theft the Auto the V . Due to the fact that AMD has not yet released an open source version of FSR , the modder used a compiled DLL, although he did not specify which game he got it from.

As you can see from the posted images, using FSR makes the game slightly better than the native resolution of 1440p . The uniqueness of the mod is the ability to activate the FidelityFX Super Resolution technology right during the game. Allows the mod to set one of four modes: performance mode, balanced mode, quality mode, super high quality mode.

And here is a video demonstrating the technology: