Lambda Wars is a free multiplayer modification of the Alien Swarm game. It took 13 years to prepare it for release.

The modders from the Vortal Storm team have announced the release of Lambda Wars, a fan-made strategy game set in the Half-Life 2 universe. The project has been in development for 13 years, and the game has been in beta testing for the last 6 years and has been available on Steam. Lambda Wars was formerly called Half-Life 2: War. This is a standalone top-down co-op action mod Alien Swarm that was released by Valve in 2010.

Development of the Lambda Wars game began in 2007. A lot of people worked on it, who came and left the project. Only the lead programmer remained unchanged, having gone all the way from start to finish. The game takes place during the second part of the original game. In the release, the factions “Alliance” and “Resistance”, four new units, two new buildings and new models of existing buildings are available, as well as bug fixes and balance adjustments. 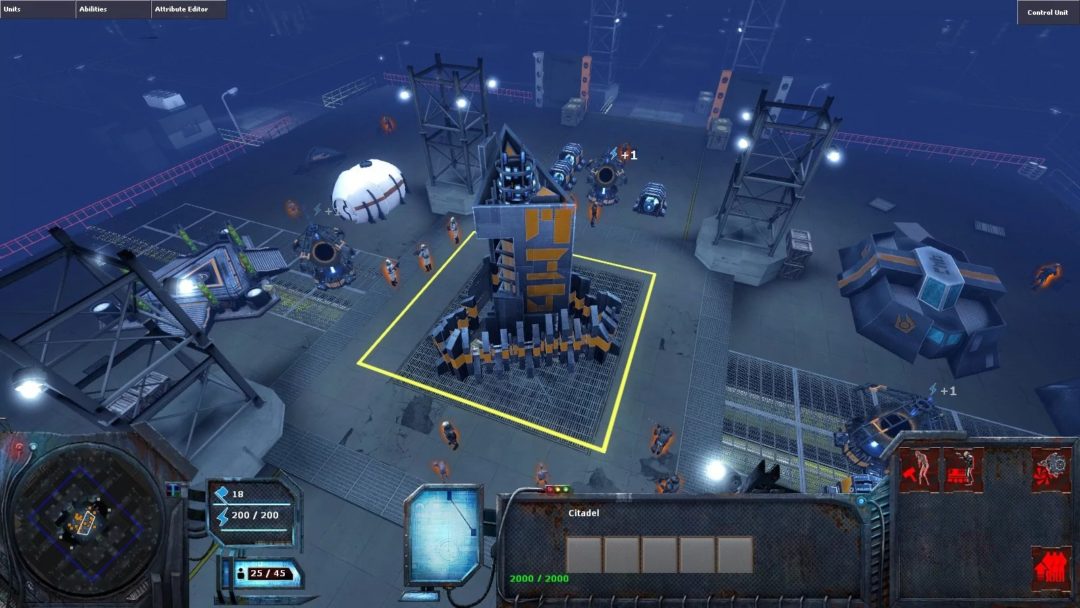 Lambda War can be played by up to eight people (or bots) at the same time. There are single missions, a tutorial map, and offline bots play. You can download Lambda Wars for free on Steam.