NieR Replicant: 9 minutes of gameplay for the upcoming game released 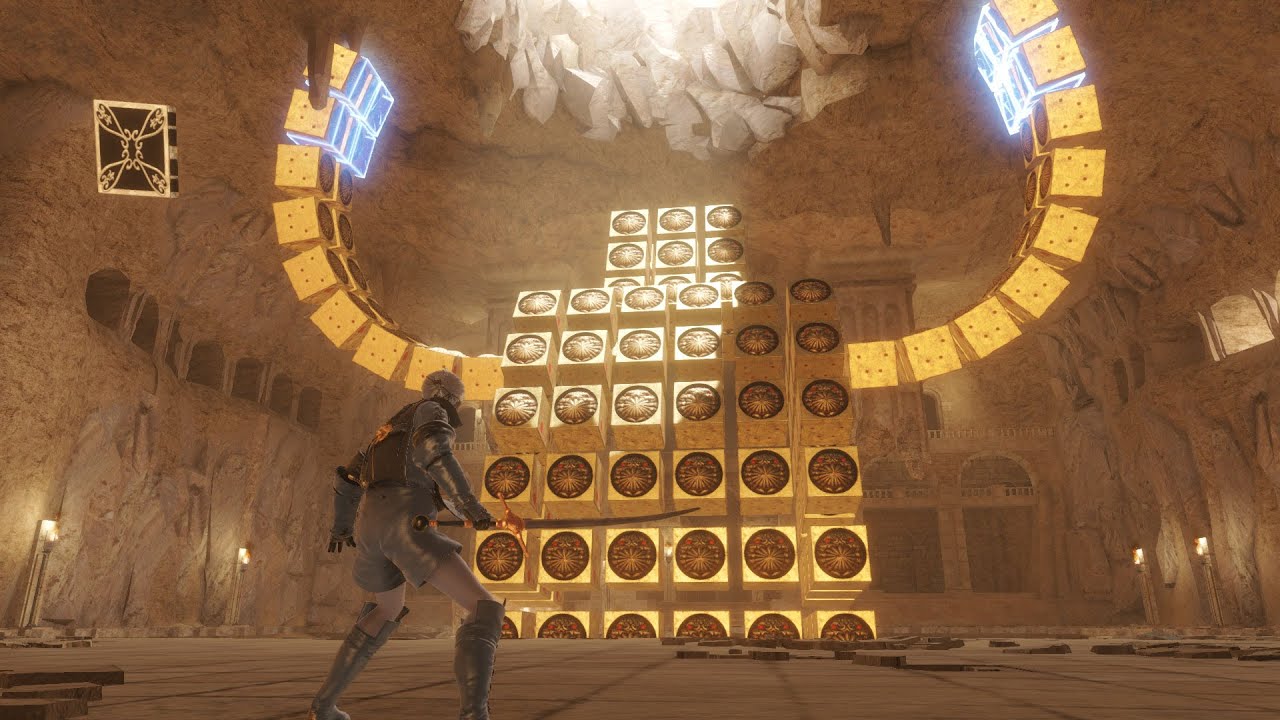 NieR Replicant is approaching a launch date set for April 2021. And the developers decided to please the fans with a demonstration of the gameplay.

Square Enix has posted a video demonstrating a vivid battle and a sand temple. Interestingly, the voice acting in the video is in English, thanks to which you can appreciate the work of Laura Bailey and Liam O’Brien, who returned to work on NieR. As a reminder: NieR Replicant ver.1.22474487139 … is an improved version of NieR Replicant, which is the backstory of 2017 NieR: Automata . It’s important to note that NieR Replicant was released in 2010 only in Japan and only on PS3. The cast of the English voice acting has not yet been officially announced, but thanks to a fresh clip, we can talk about the return of Laura Bailey and Liam O’Brien, who played Kaine and Grimoire Weiss in the original Nier Replicant, respectively.

This is just a second introduction to the gameplay of NieR Replicant ver. 1.22474487139 … after showing the trailer at The Game Awards 2020in November, as well as the first clips with English voice acting. 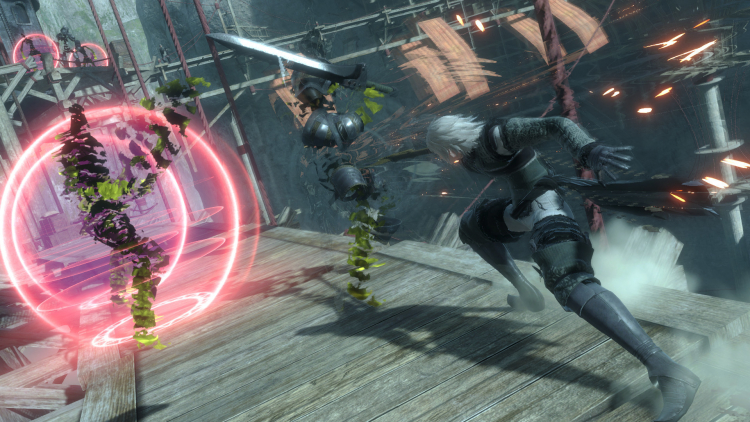 Let’s remind: the main character of Nier Replicant is a kind-hearted young man from a remote village. His sister Yona was struck by a fatal illness called “black letters”, and for her sake he, along with the bizarre talking book White Grimoire, sets off in search of “sealed verses”. Key members of the original team participated in the development of the improved version. According to the plot, in the distant future, humanity was on the verge of extinction. The world is threatened by nightmarish monsters and a deadly disease. The adventure reveals the truth about the NieR universe – players will realize that nothing can be taken for granted. The combat system provides for fencing and powerful spells – thanks to the power of Words, you can endow the hero with new spells, skills and weapons.