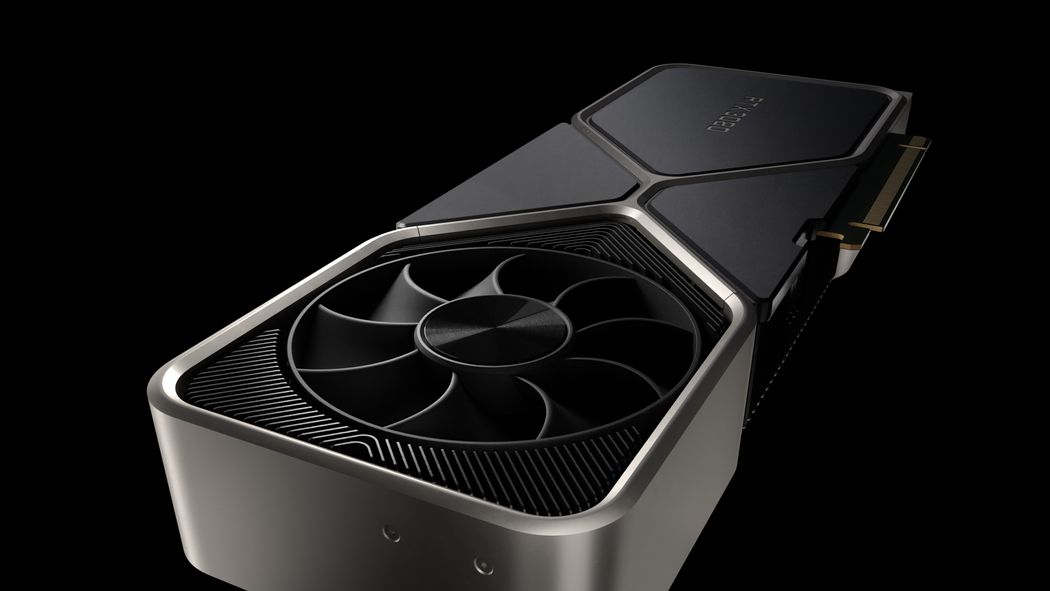 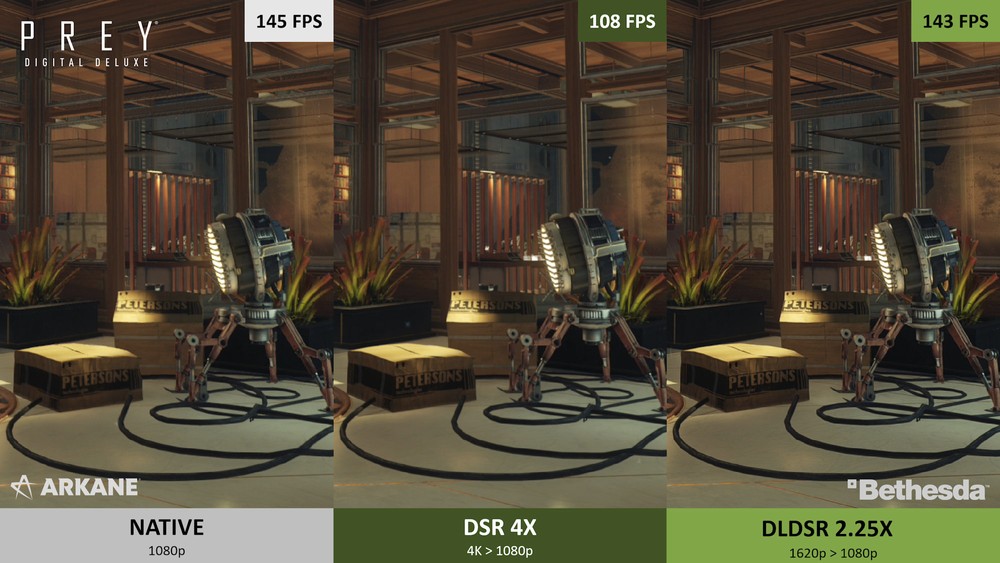 According to Nvidia, DLDSR should work in “most” games and can be twice as efficient as DSR while maintaining the same quality. In the image above, we can see that the Prey runs at almost the same frame rate as its native 1080p, while actually rendering at 1620p for a sharper resolution. Thanks to DLDSR, the picture is rendered at a resolution higher than the resolution of the user’s display, which leads to an improved picture quality. In this case, the frame rate will remain unchanged.

DLDSR, like its predecessor, will only work on graphics adapters with tensor cores, that is, on all GeForce RTX video cards. The technology will not be available to owners of GeForce GTX, GT and others.

Filters can be used as an addition to DLDSR, allowing you to significantly improve the visual component of games. The new driver will be available on January 14, according to Nvidia’s website, which also features high-quality comparison images showing how the new technologies work.

One-handed DualSense: PS5 controller adapter to play with one hand