One-handed DualSense: PS5 controller adapter to play with one hand 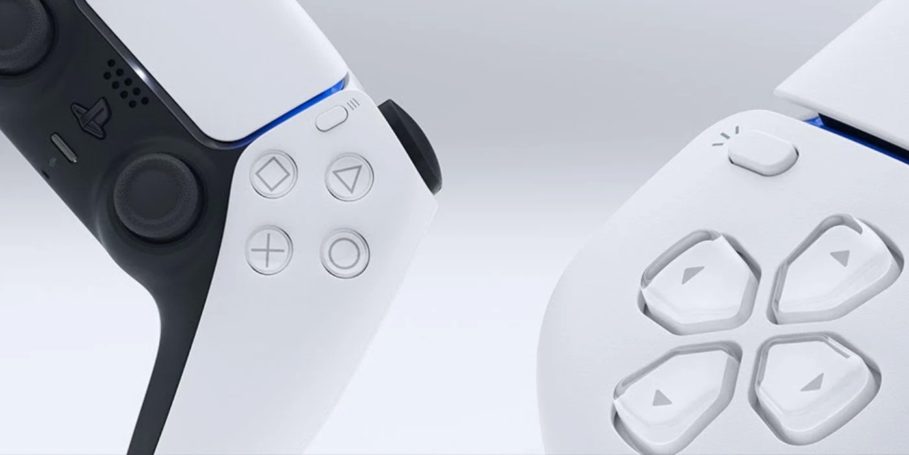 Enthusiast Akaki Kuumeri has designed and built a dedicated adapter for the PlayStation 5 DualSense controller that allows one-handed play. He simply clings to the joystick, after which the player can hold the controller in his right hand and use the left stick, balancing it on the hip or flat surface. Such an adapter will be useful for people who, for some reason, cannot use both hands at the same time.

Unlike Sony, Microsoft has an Xbox Adaptive Controller designed for players with limited mobility. That is why designers are experimenting with different versions of such a gamepad. The variation that Akaki Kumeri suggested entered the one-handed controller competition. 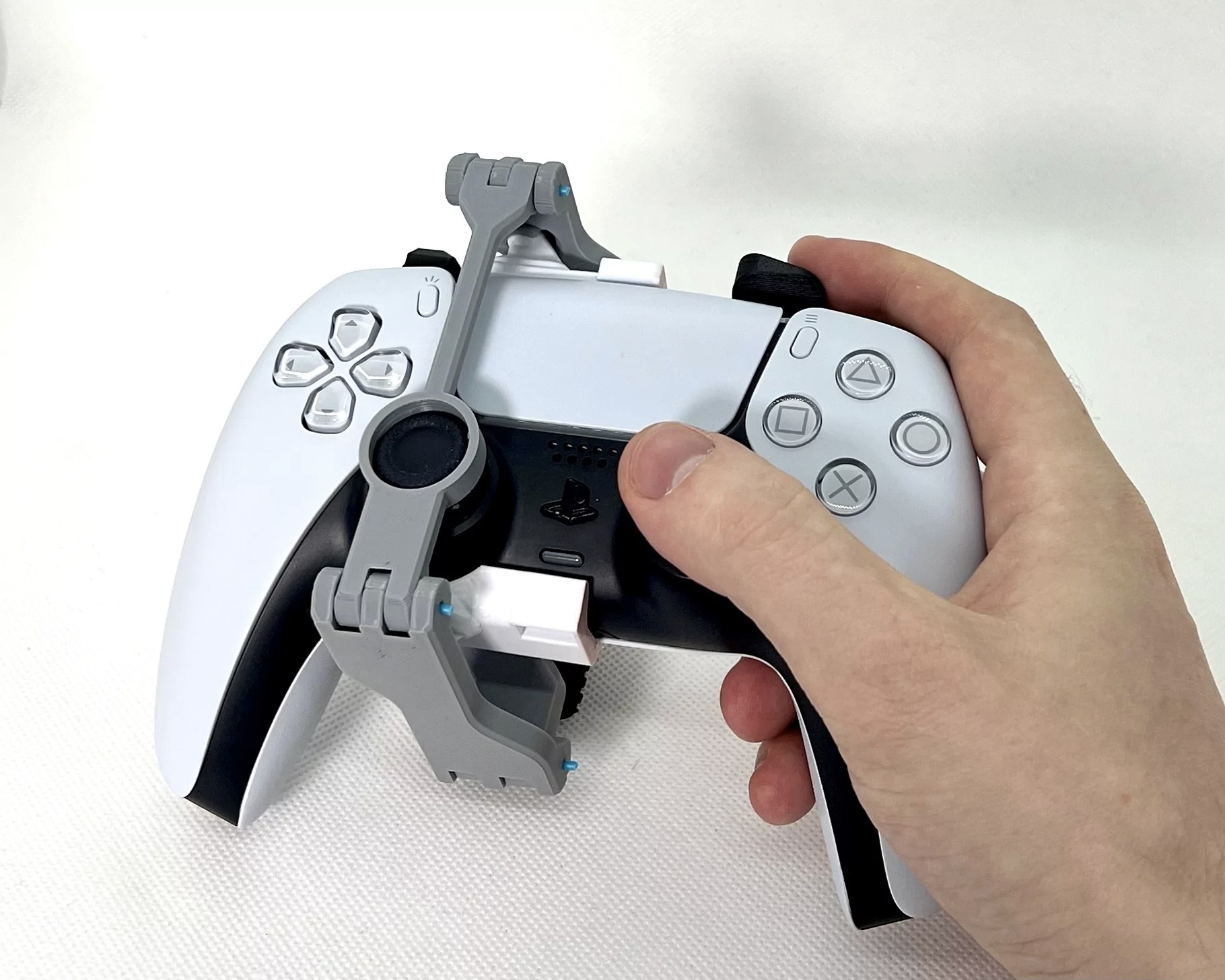 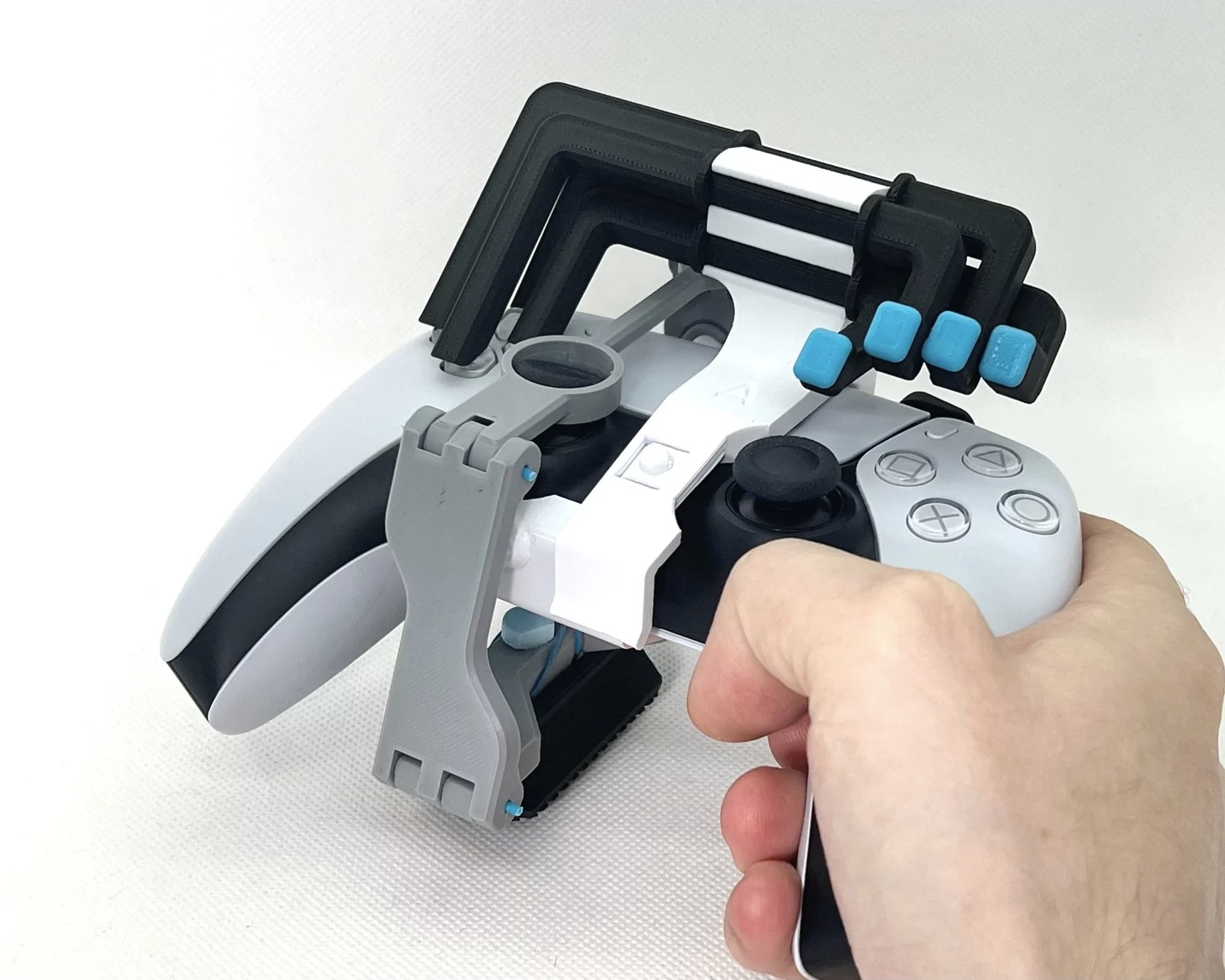 Notably, the adapter was 3D printed. Akaki Kumeri has uploaded the blueprints of his design online so that anyone can create this piece on their own. Adapters and peripherals like this can be an important step towards making games accessible to everyone.