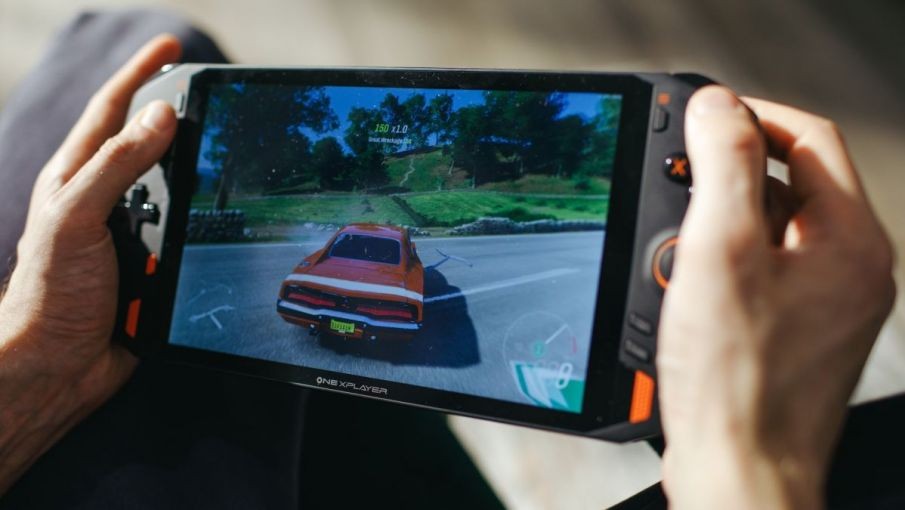 In the last couple of years, the segment of portable game consoles with Windows 10 has been actively developing. Some of them can be called laptops, because they are laptops by form factor, some are hybrids, but there are also purebred consoles.

One Netbook OneXplayer is the latest. It’s almost like a Nintendo Switch, but bigger with Windows too. In this case, it’s probably the largest console of its kind, because it has an 8.4-inch display. For some reason, it has a resolution of 2560 x 1600 pixels, which is stupid for such a device, but that’s a separate conversation.

The heart is Intel Tiger Lake processors from Core i5-1135G7 to Core i7-1185G7. I would take either the younger one or the Core i7-1165G7, since the processor part is not particularly important, and the graphics for the 65th and 85th are identical. Also, the set-top box configuration includes as much as 16 GB of RAM, SSD up to 2 TB, Wi-Fi 6, stereo speakers and a huge 59 Wh battery, that is, more than some laptops. Autonomy is unlikely to be crazy, but it should be good.

And then there are already two USB4 ports, which are at a speed of 40 Gb / s, that is, identical to Thunderbolt 3/4. Actually, the new interface is actually based on TB3.

In this case, the attachment is not a pocket one. There are 820 g of weight and dimensions of 288 x 130 x 21 mm. A chubby thing, but still a large screen for many can be a decisive factor. 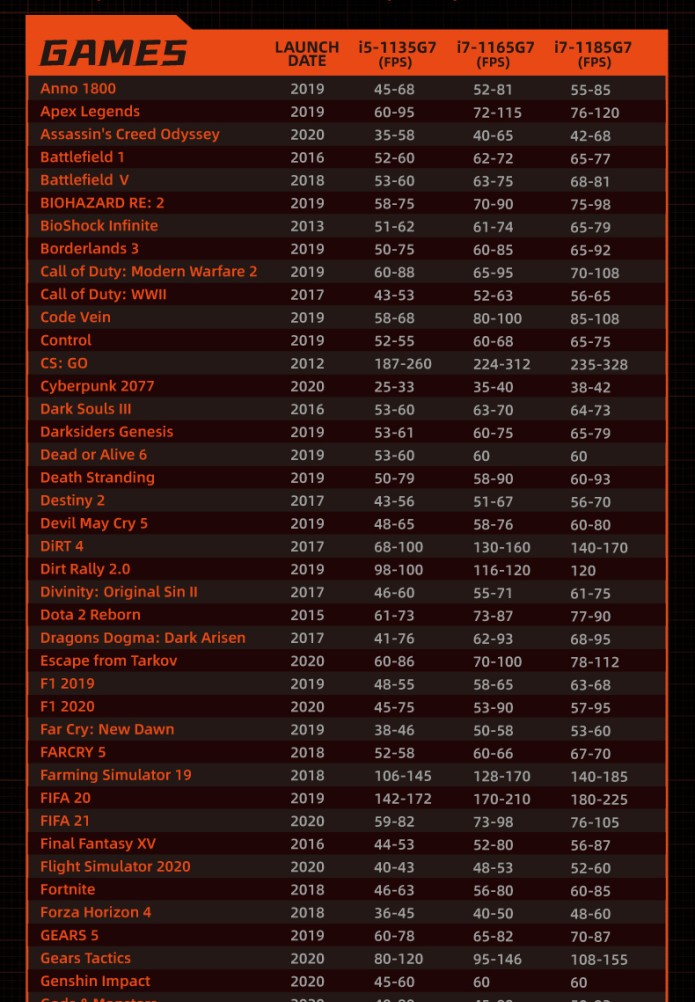 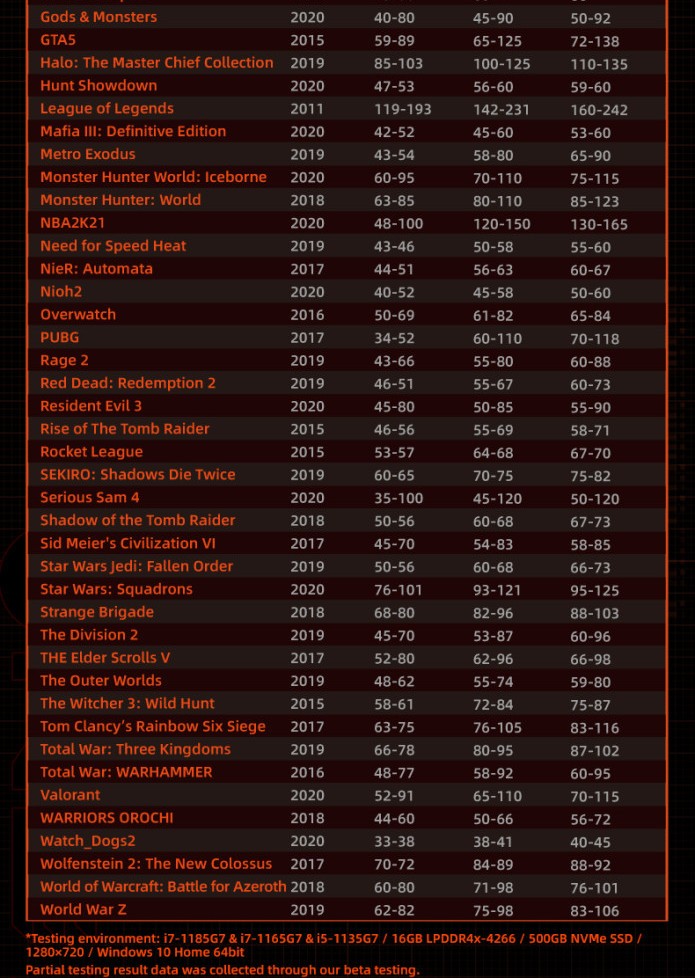 As you can see, the manufacturer itself promises an excellent frame rate in modern games, including the demanding Control. The problem is that it is in HD resolution. It’s very strange to put a 2K screen in the console, and then show what the set-top box is capable of in HD. We would have done Full HD already, and everyone would be happy, but for some reason not. In fact, the GPU Xe in Tiger Lake processors is really enough for modern games, even if not always at high settings and in Full HD, but still.

The console was launched on Indiegogo, where the required amount has already been exceeded several times. Deliveries are promised in the summer. Campaign prices start at around $ 700.