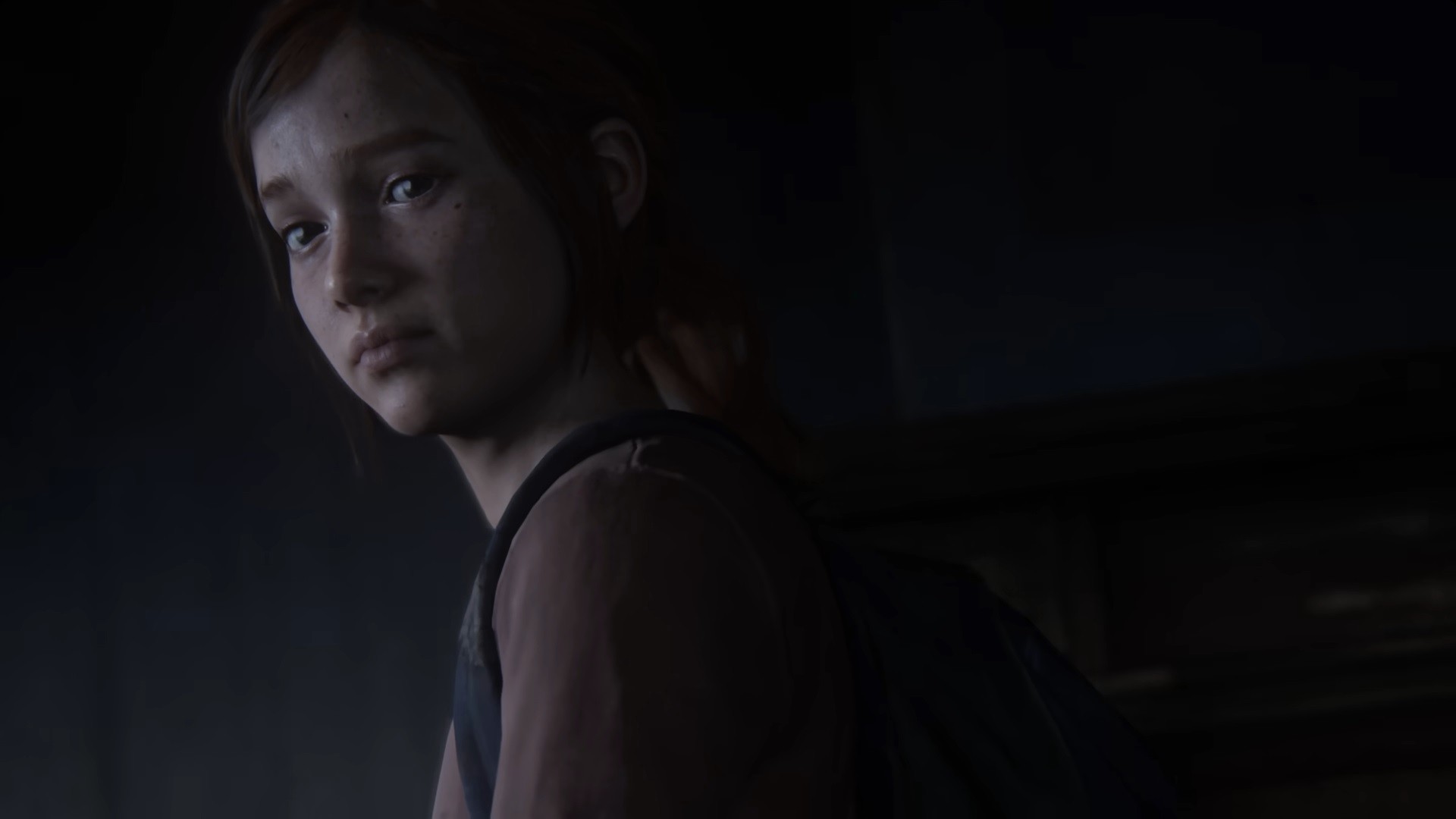 Jonathan Benainous, senior texture artist at Naughty Dog, commented in his personal microblog on the release date for the PC version of The Last of Us Part I, a remake of the first The Last of Us .

Recall, rethinking introduced from the stage of Summer Game Fest 2022 by Naughty Dog co-director Neil Druckmann. Then he said that the game will appear on the PS5 on September 2, and soon after that it will reach the PC.

According to Benaynos, The Last of Us Part I will be released on PC “a little later” than on PS5, but still “very soon” . Until recently, the developers have not said anything more specific about the timing of the premiere of the PC version of the remake. 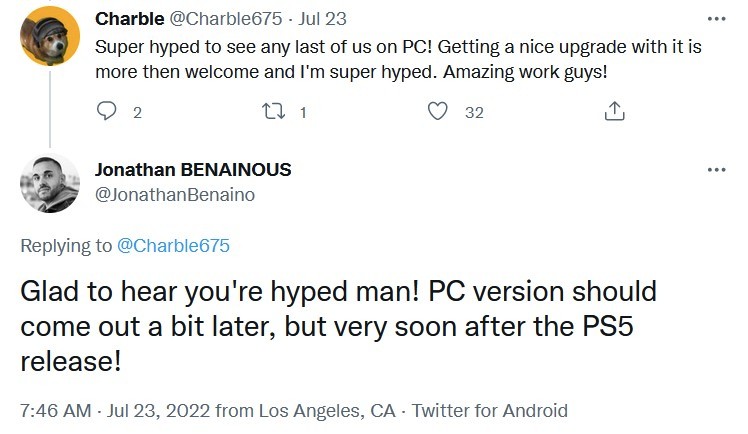 Benaynos’ tweet sparked a fan reaction to The Last of Us Part I’s 11-minute gameplay trailer released last Friday , in which the developers tried to explain the purpose of the remake.

The Last of Us Part I will offer 4K, 60fps (various modes), new graphics, improved controls and AI, an expanded set of accessibility settings, permanent death and speedrunning modes, and additional skins for heroes.