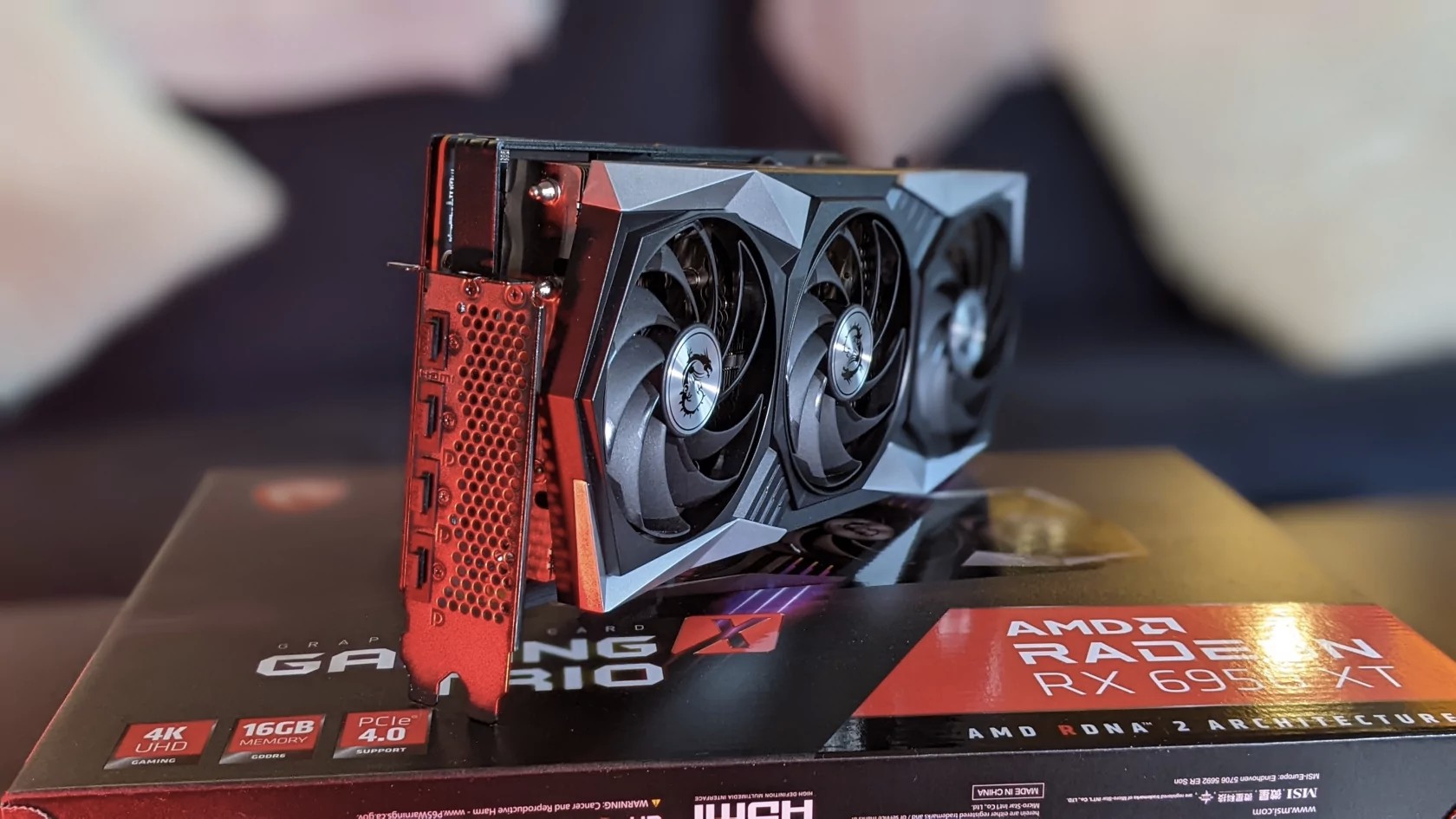 RADEON OR GEFORCE: AMD HAS A TOOL THAT SHOWS WHICH GRAPHICS CARD IS BETTER IN GAMES

AMD has released a new tool for comparing the performance of graphics accelerators in games. With it, users can quickly determine which graphics card is best suited for a particular game, based on the given conditions. The tool gives a basic idea of ​​the performance of almost all top AMD and NVIDIA models.

The new tool is available on the AMD website. Using them is quite simple. To do this, select the game of interest from the list, set the required screen resolution and graphics settings. Results from AMD’s internal pre-testing are instantaneous, and users can see which graphics card is best for the game based on the parameters they set. 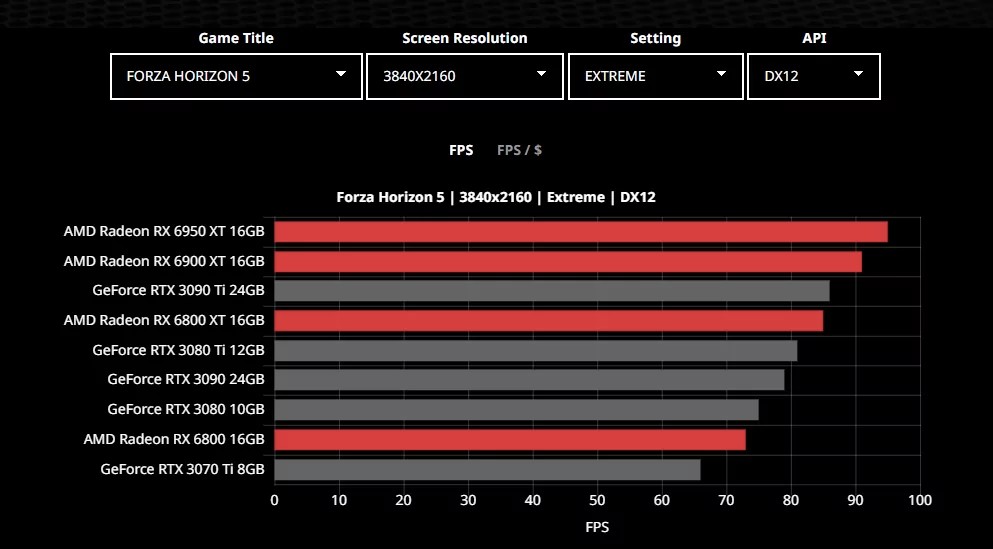 The idea itself is good, because many users do not want to go deep into the tests, but simply want to know if their video card will perform well enough in a particular game. But there are nuances.

First, if you look at the list of games, then these are exactly the projects that AMD is promoting. Games like Resident Evil Village, Deathloop, Assassin’s Creed Valhalla, Tiny Tina’s Wonderland, and Forza Horizon 5 are best suited for Radeon graphics cards. There are other, more neutral games on the list, such as Valorant and Fortnite, but there are no frankly “sharpened” games for GeForce. Secondly, AMD did not include its lower models in the tests, for example, the Radeon RX 6500 XT and RX 6400, which could well be next to the GeForce RTX 3050. Instead, AMD took the Radeon RX 6600.

Of course, this tool in this form looks like another attempt by AMD to promote its own products. It clearly lacks information content, but the idea is interesting. It remains to be hoped that AMD will add more games and graphics card models.