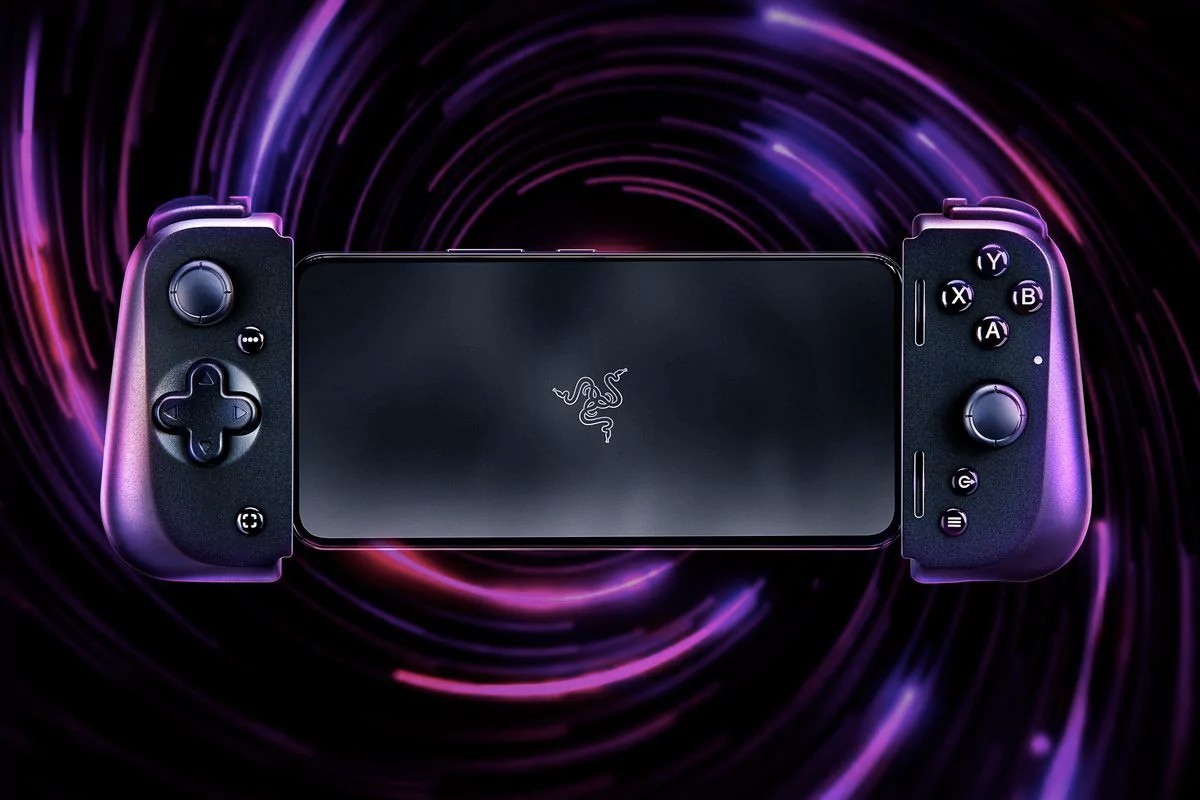 RAZER INTRODUCED KISHI V2: A GAMEPAD FOR ANDROID FLAGSHIPS OF ANY SIZE

Two years ago at CES 2020, Razer officially unveiled its very own smartphone game controller, which enhances the gaming experience of mobile video games. But the device had a significant problem – not all gadgets were supported, it was difficult to place large devices, and it was almost impossible to place smartphones in cases.

Now the manufacturer has corrected this oversight – Razer has officially introduced the Kishi V2, changing the design and design of the case to improve compatibility with Android smartphones, which currently have larger and larger displays. 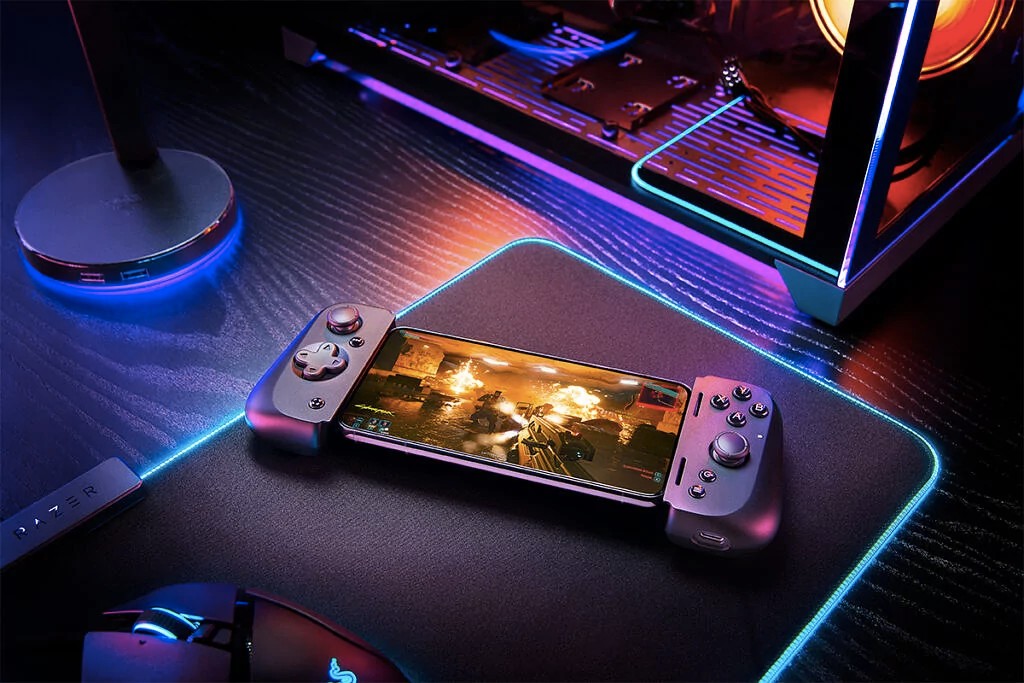 The fact is that Kishi V2, like the original controller, has a telescopic retractable bridge in the center, which can be expanded to install even a fairly large Android device. The manufacturer said that the controller is now compatible with the vast majority of gadgets on the market, plus Razer said that the gamer can remove the rubber pads to use the smartphone in a case.

This is a significant advantage, since constantly removing the case before playing and then putting it back on is not a pleasant experience. So the Kishi V2 is currently the most versatile smartphone controller on the market.

Kishi V2, like the original controller, has a telescopic retractable bridge in the center.

Moreover, the company decided that it was necessary to work on other areas as well. Accordingly, the new gamepad received the same buttons, switches and D-pad technology as the flagship Razer Wolverine V2 gamepad, which at one time collected a lot of awards from world publications precisely because of the build quality, click response, haptic feedback and comfort.

They also decided to equip the gamepad with two multifunctional programmable buttons located next to the triggers, which can be used in a variety of scenarios. For example, the user can duplicate some actions from the main keys, while receiving a small advantage.

Worked at Razer and on the shape of the case and ergonomics. The Kishi V2 controller boasts more comfortable textured grips that feel comfortable and grippy in your hands. The company also updated the layout of the buttons and the materials from which they are made, so that in the end the user will get the maximum pleasure.

But the new gamepad still has two problems. The first is that the device costs $100, which is quite expensive for a mobile gamepad. The second is that there are still not so many mobile games in which you can unleash the potential of the controller.