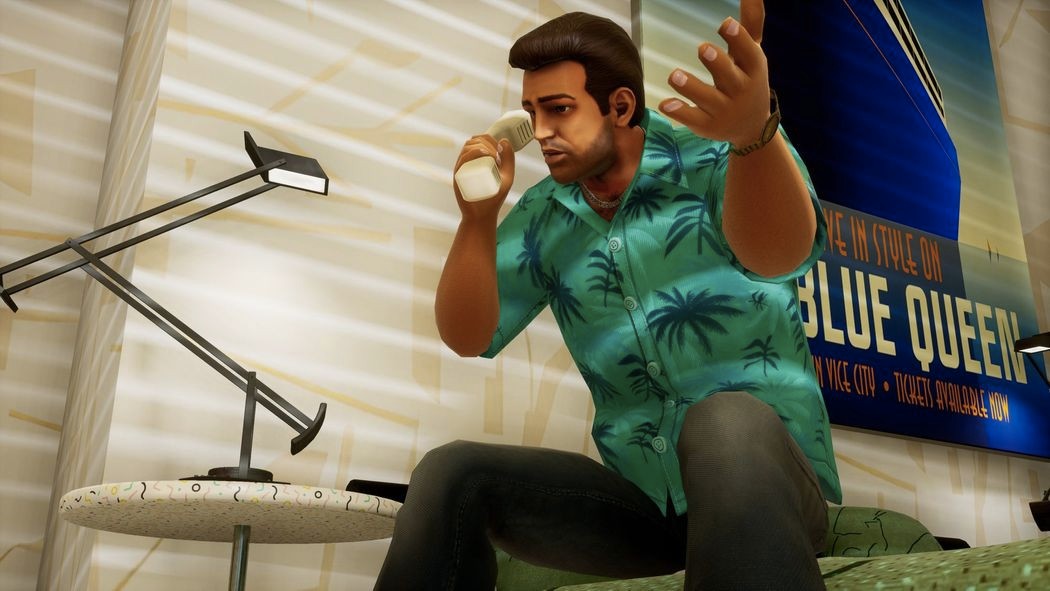 Rockstar Games has published new screenshots of the updated versions of the three parts of Grand Theft Auto from the upcoming collection of Grand Theft Auto: The Trilogy – The Definitive Edition. Five fresh images have appeared on the trilogy page in the Amazon store, and four more on the corresponding page in the Microsoft Store. 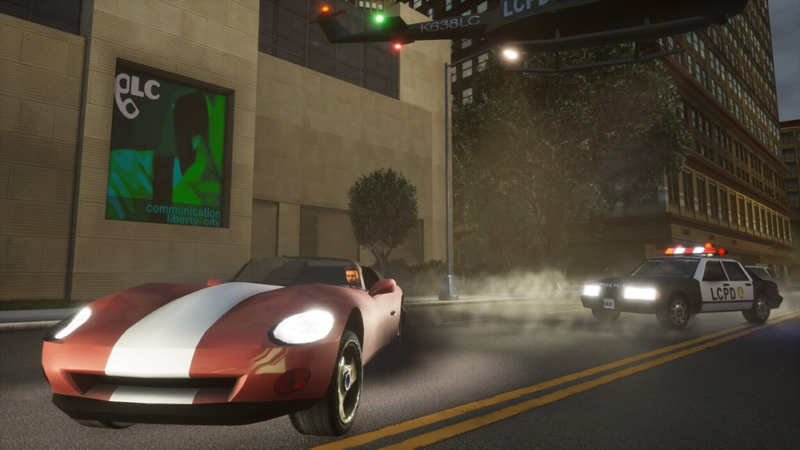 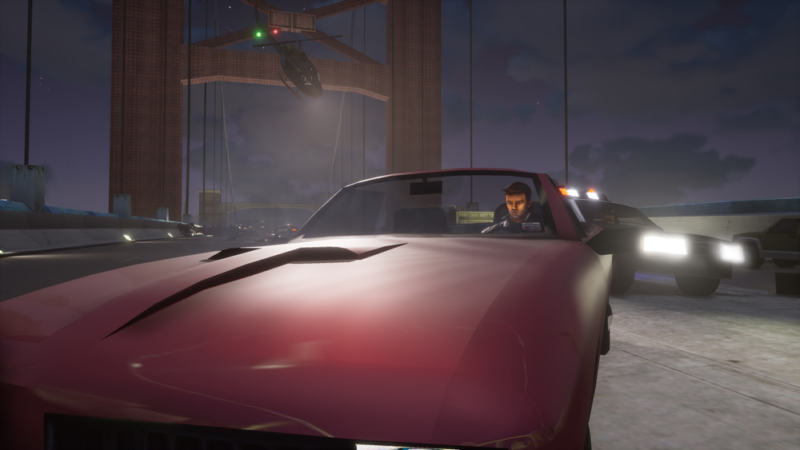 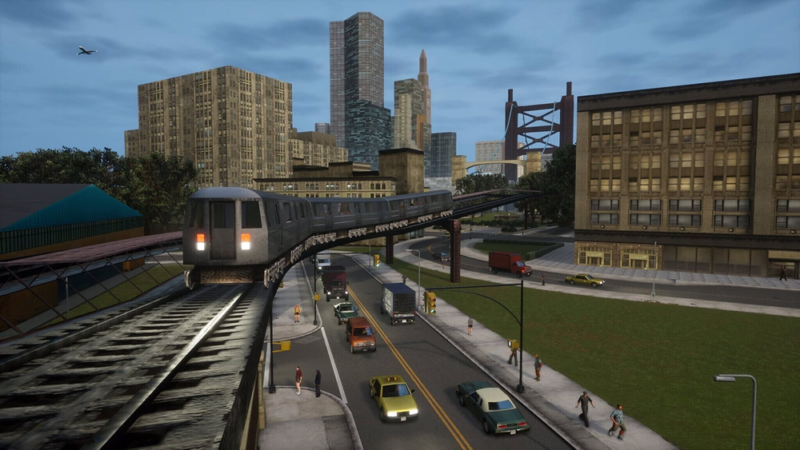 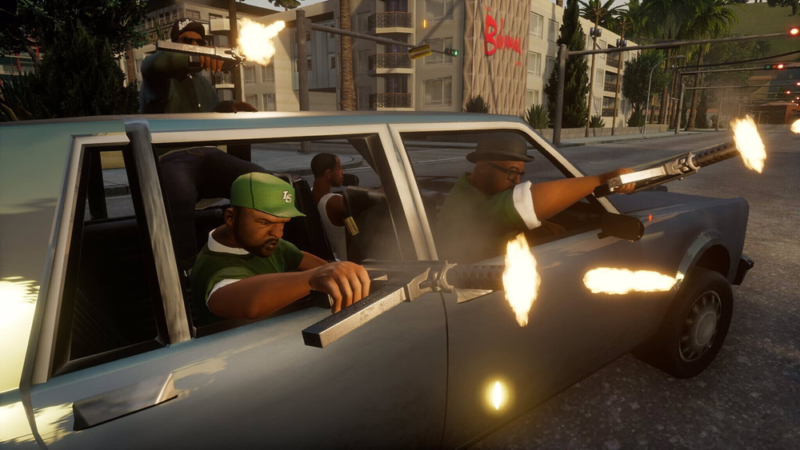 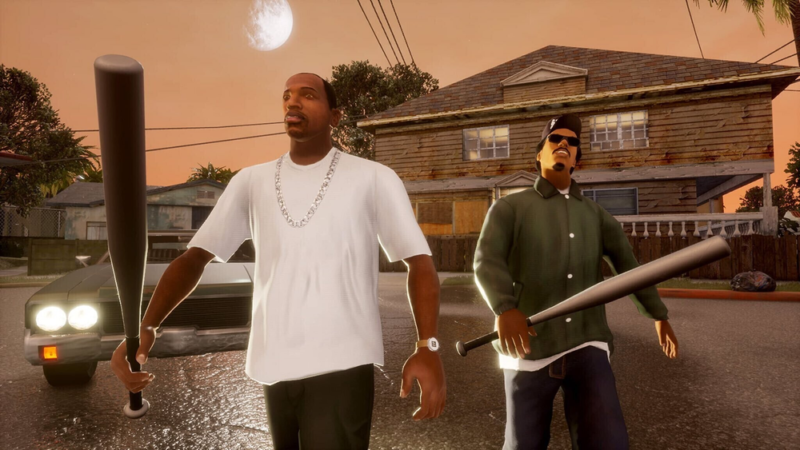 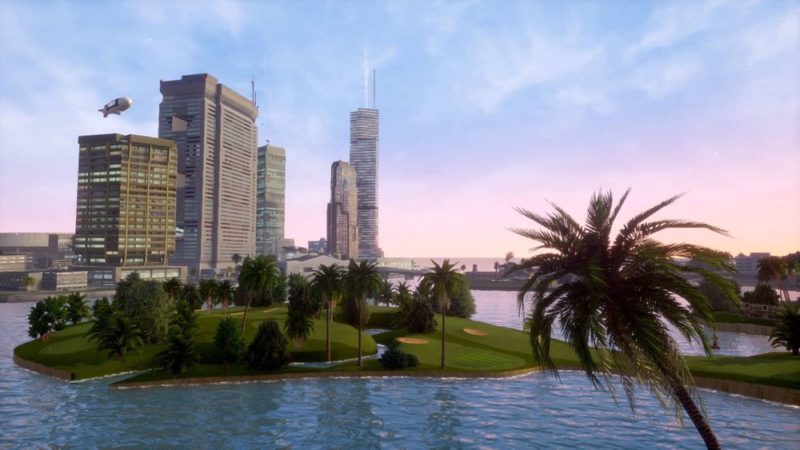 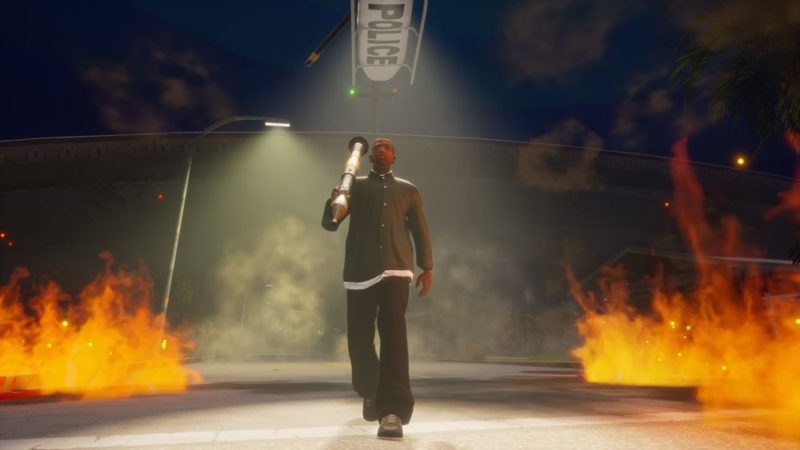 The screenshots show a completely redesigned lighting system with improved shadows and reflections, as well as increased draw range. All three remasters were made using the Unreal Engine 4. In general, the visual style has not undergone significant changes, despite the fact that the system requirements for the collection on PC exceed the technical requirements of GTA V and Red Dead Redemption 2.

Grand Theft Auto: The Trilogy – The Definitive Edition will be released on all current platforms – PC (Rockstar Games Launcher exclusive), PS4, PS5, Xbox One, Xbox Series X and S, and Nintendo Switch on November 11, in the first half of 2022 mobile version running iOS and Android.

The pre-download of the collection is already available on consoles, the corresponding option has already appeared in the Microsoft Store (for Xbox), Nintendo eShop and PlayStation Store. For PC owners, preloading will not be available, the ability to download the product will appear on the release date.

The cost of GTA: The Trilogy  is $60. You can only buy the whole trilogy — you can’t buy one game at a time, besides, digital copies of the original parts can no longer be bought – they have been withdrawn from sale in all online stores.

Valve will release a big update for Half-Life 2!