Horror insider Dusk Golem revealed that Konami is working on four Silent Hill games. He previously posted four screenshots of the project from a 2020 build.

According to him, Konami has big plans for the development of the franchise. In 2018, Konami planned to release two Silent Hill, but at the moment there are as many as four projects in development. But as Dusk Golem clarified, there are actually three of them – apparently one of them is a multiplayer game like Resident Evil Re:Verse. According to his information, the development of these projects has progressed further than fans might expect.

(1/2) Okay, you know what. I will answer this. The Silent Hill project I posted screens from 2020 on was originally supposed to come out October 2021, but obviously this was in 2020, & COVID struck. I have confirmation now the thing I posted pics from was active half a year ago, https://t.co/trrEGWj1os

Dusk Golem also revealed more details of the project, the screenshots of which he shared earlier. The game was originally supposed to release in October 2021, but due to the pandemic, the studio had to postpone it. Therefore, the insider believes that Konami will present this project soon. 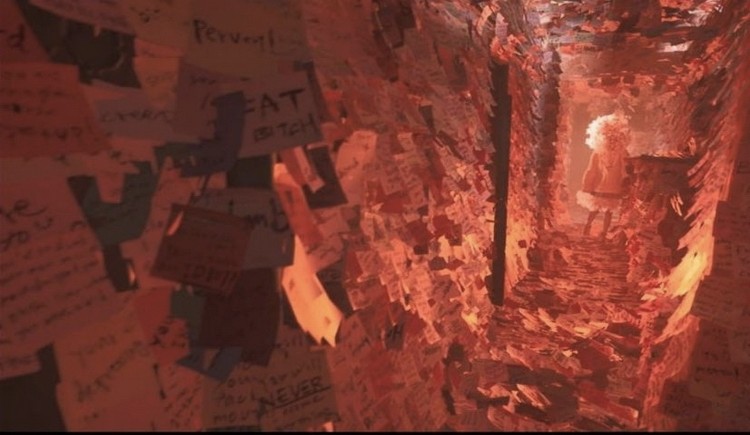 Silent Hill: Downpour, the latest entry in the main series to date, was released on March 13, 2012. In 2014, Konami announced Silent Hills with Kojima Productions . Hollywood director Guillermo del Toro, actor Norman Reedus and game designer Hideo Kojima worked on the game. However, due to disagreements with the publisher, the project was cancelled .