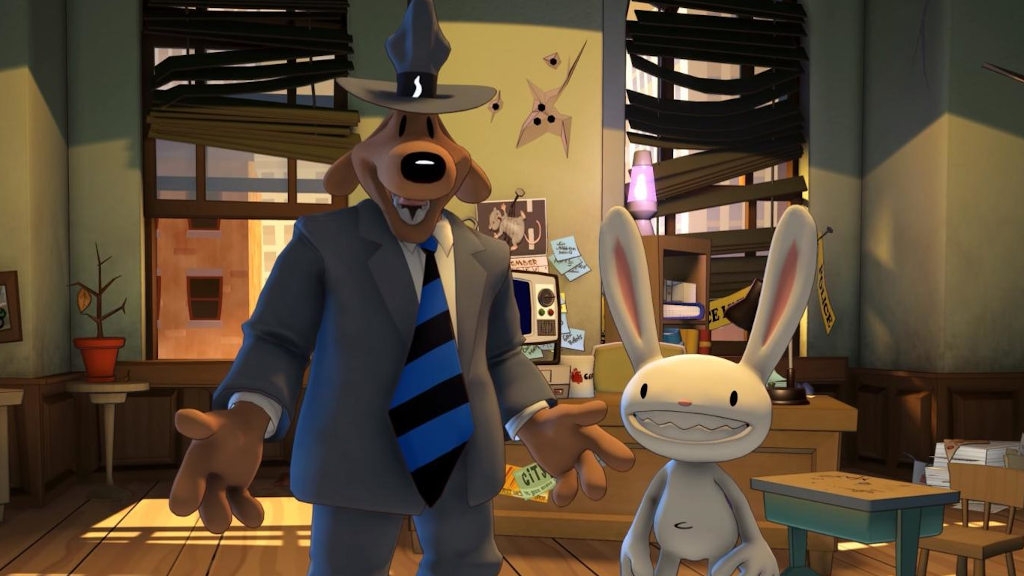 Sam & Max Save The World Remastered: Season 1 will be released in December.

Telltale Games will release Sam & Max Save The World Remastered and will include the events of season 1 of Adventure.

The remaster will add five new songs, improved graphics and full control for the controller. It was developed by Skunkape Games created by former Telltale Games employees.

Telltale Games became known for releases such as The Walking Dead and The Wolf Among Us, but its goal with Sam & Max was to get the rights from LucasArts, as it did, and the latter finally canceled the release of Sam & Max : Freelance Police and Full Throttle 2.

Sam & Max season 2 and season 3 have been released by Telltale, but it is not yet clear if the company will be working on a remaster, so we will have to wait for new information on this.

Sam & Max Save The World Remastered will be released on December 2 for PC and Switch, will cost 16.79 euros and the owners of season 1 will be able to get it at half price.