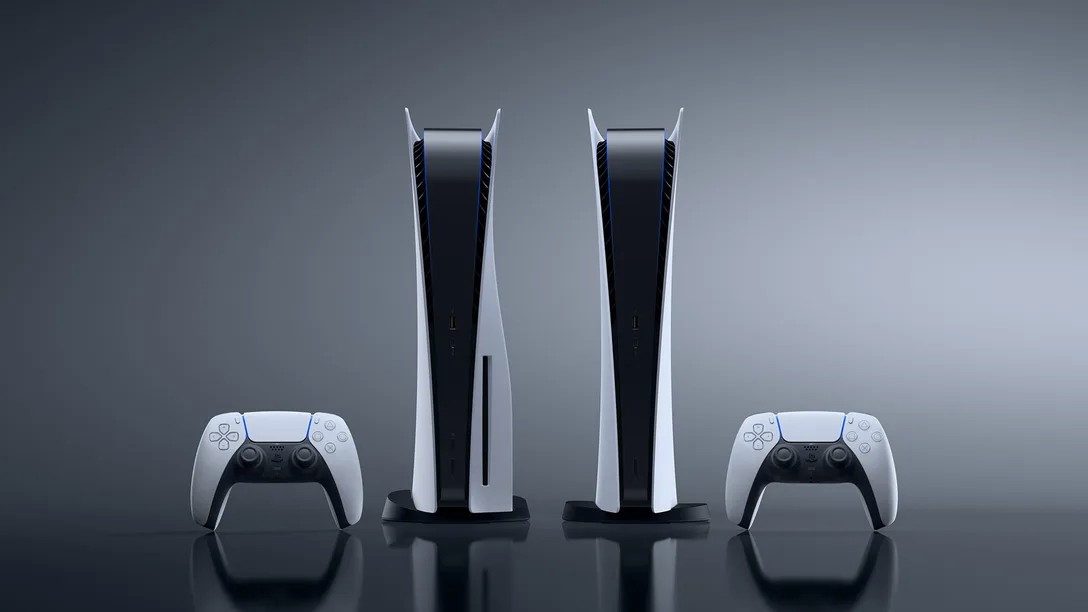 A year and a half after entering the market  , PS5 consoles are finally getting the  VRR  ( Variable Refresh Rate ) function. It allows you to synchronize the frequency of the gaming device and the TV, providing better playback of dynamic scenes without frame breaks.

Sony  said that the long-awaited update with  VRR  will  be released within the next few days. We are talking about the  HDMI 2.1 version , meanwhile, the company has not announced anything about the other two versions of this feature –  AMD FreeSync and  Nvidia G-Sync .

VRR  requires  the PS5  console  to be connected via an  HDMI 2.1 port to a compatible TV or monitor. When you launch games that support this feature, it will be activated automatically. For other games,  VRR  can be activated manually through the  Screen and Video menu item . However, in such a case, unforeseen visual effects may occur, according to  Sony itself .

Advertisement
X
Subscribe to get the best Tech news and reviews of the week.
By signing up, you agree to our Privacy Notice and European users agree to the data transfer policy.
Close
04/26/2022