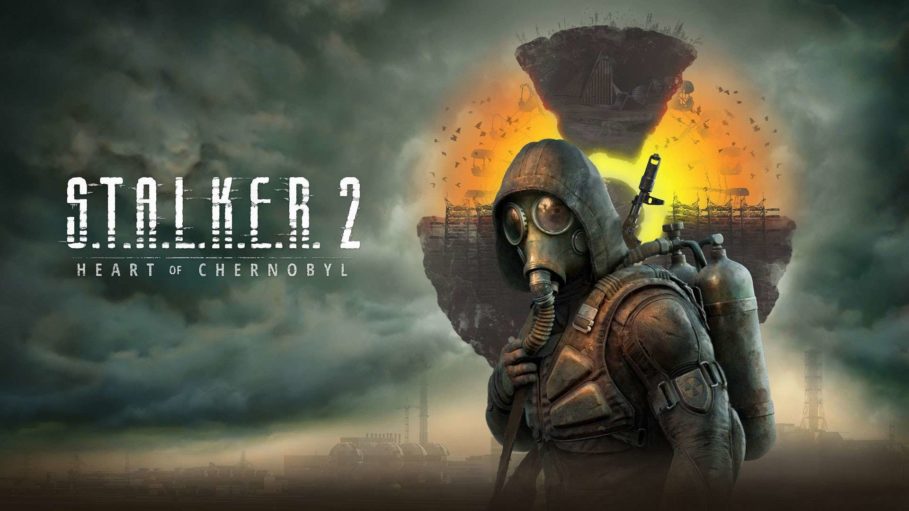 GSC Game World has decided to postpone the release of STALKER 2: Heart of Chernobyl to December 8, 2022. The corresponding statement of the studio can be read on the official pages of the game in VKontakte Until now, we recall, the release date of the project was considered to be April 28th. 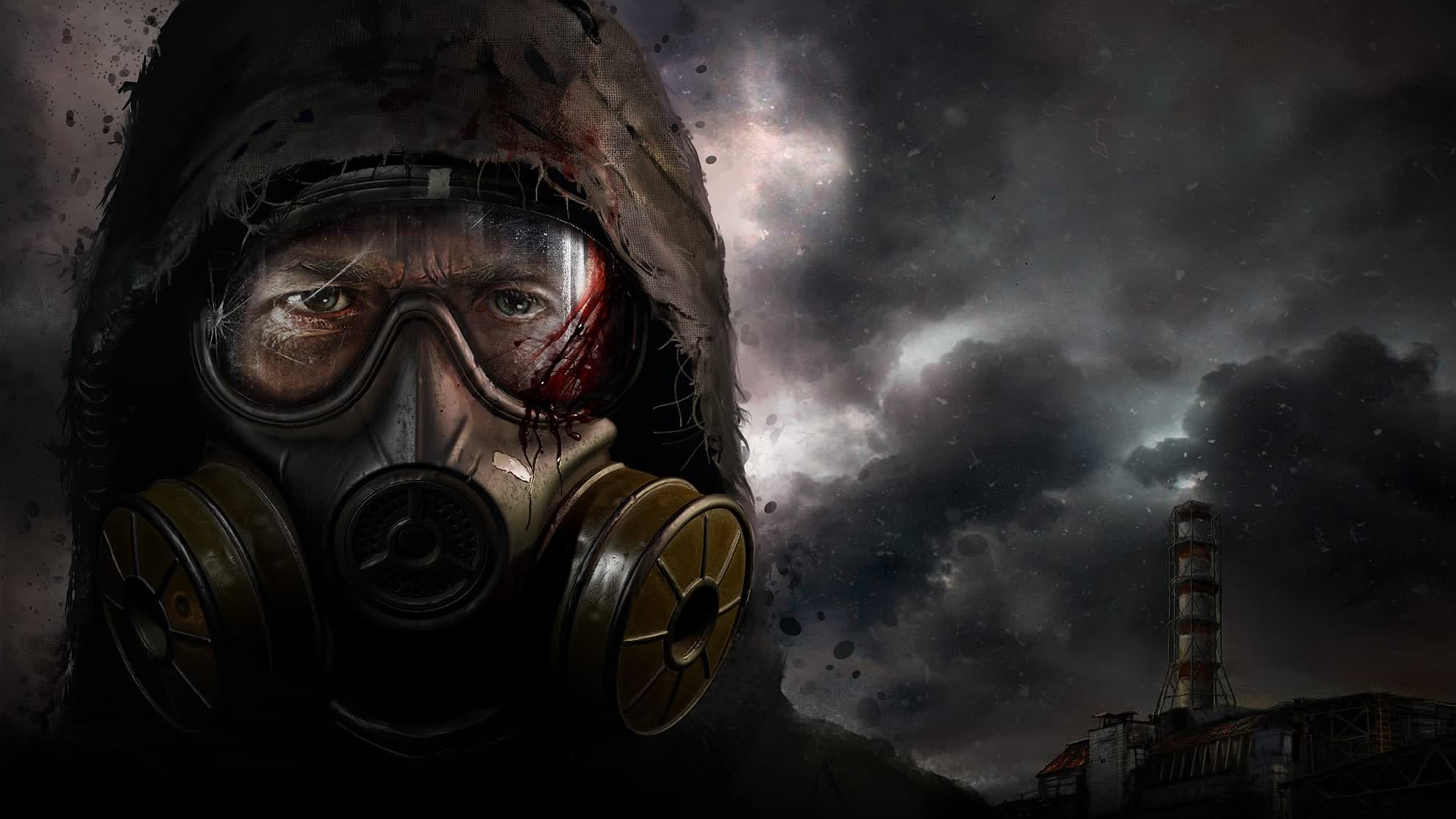 The creators of the game said that the project is the largest in the history of the studio GSC Game World and additional time is required in order to fully realize the right vision for the game.

Note that the game will be released on the same platforms – PC and Xbox Series X/S. Later STALKER 2 should also visit the PlayStation. On the day of release, the title will appear on Xbox Game Pass.