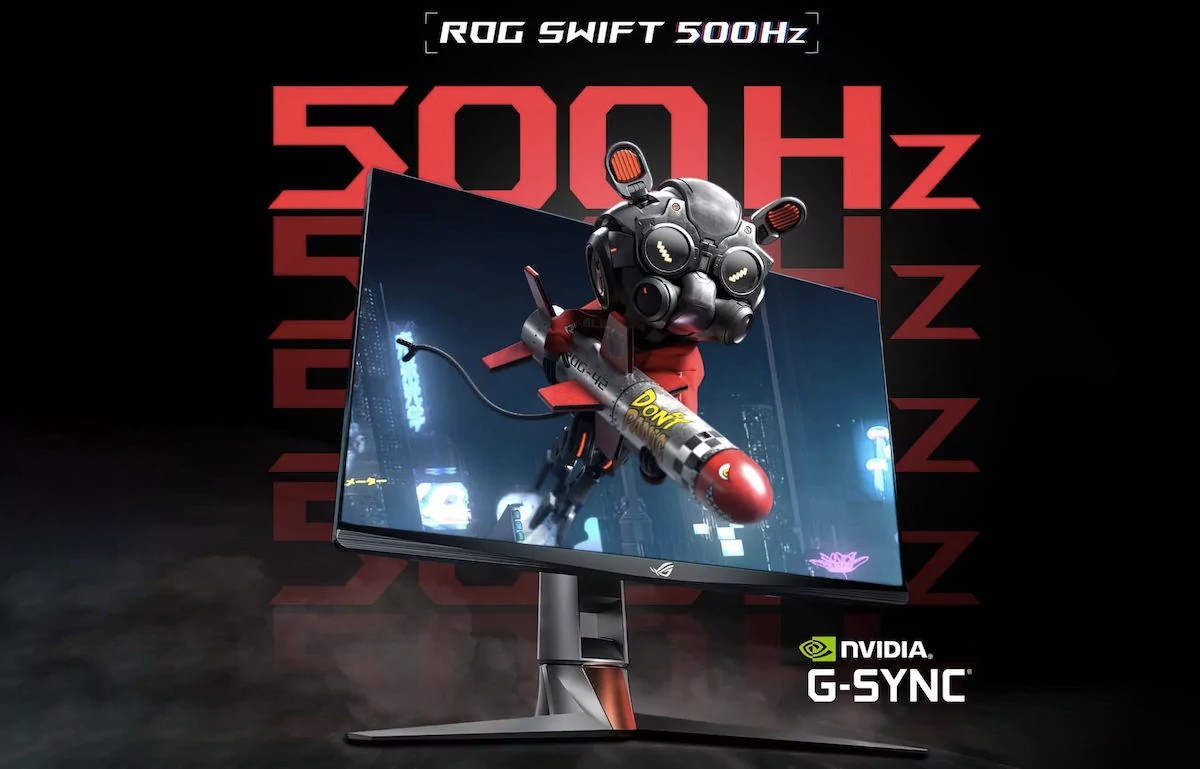 Today, May 24, at Computex 2022, ASUS officially unveiled the ROG Swift 500Hz gaming monitor, which was created together with NVIDIA. And the main feature of this product, as you can guess from the name, is an incredibly high display refresh rate of 500 Hz.

On slides for their presentation, ASUS engineers demonstrated that at this frequency, the gamer will be able to see even the smallest movements, while at 240 Hz animations can be blurry. Of course, in order to notice the difference, you need to be a real ace or compare frames pixel-by-pixel, but for e-sportsmen, this probably means a lot.

At the same time, the other characteristics of the monitor, which was quite expected, are not so impressive. For example, ROG Swift 500Hz boasts a diagonal of only 24.1 inches with an Esports-TN (E-TN) matrix and Full HD resolution (1920 × 1080 pixels). Accordingly, the monitor is an ideal choice for gamers who want to play eSports or are already there, because for other tasks the model is a stretch. But thanks to NVIDIA, the monitor has acquired support for G-Sync technology, which provides it with low latency even at the highest matrix refresh rate. But the developers didn’t stop there. 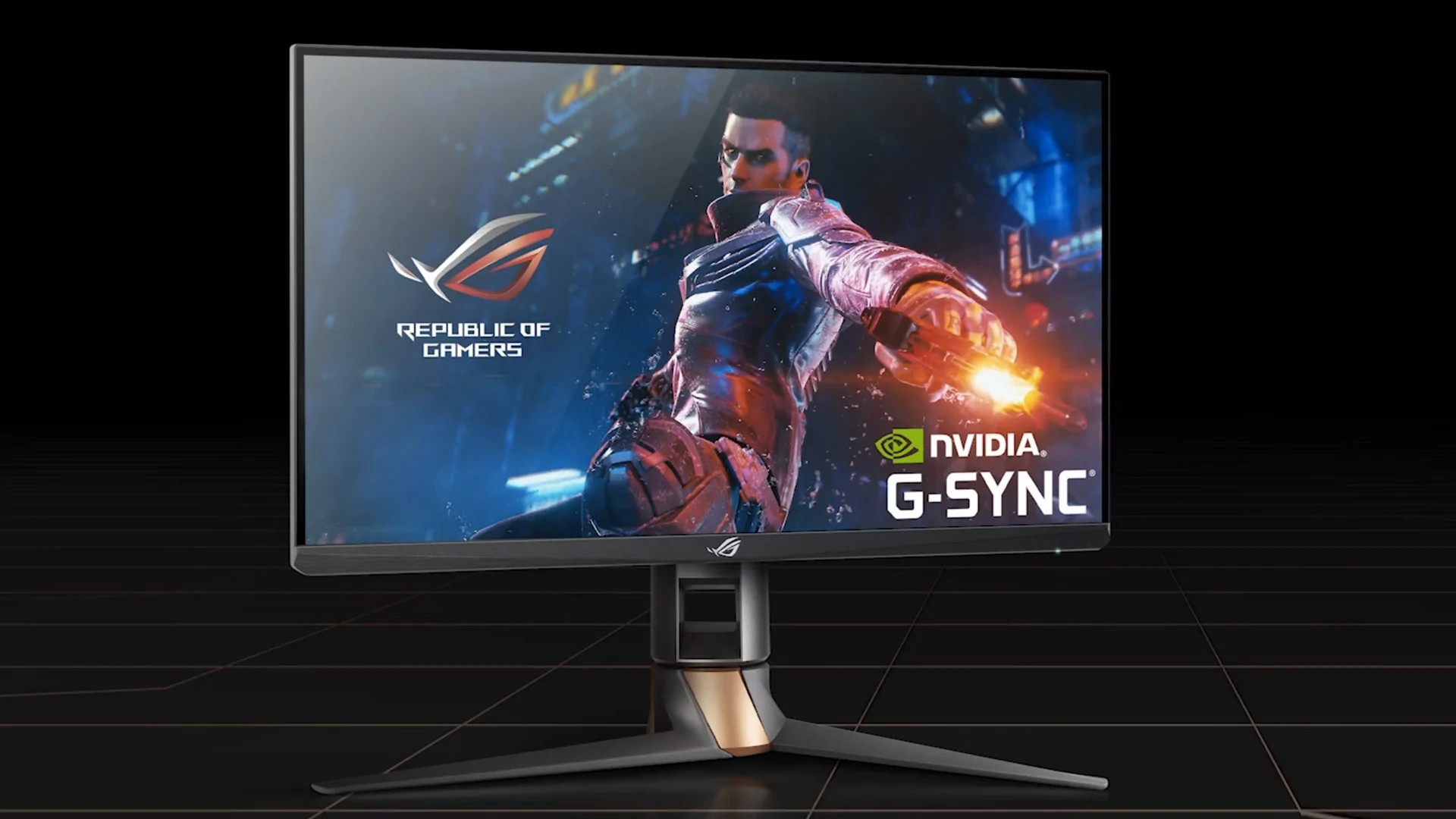 The monitor also received support for NVIDIA G-SYNC Esports Mode with Esports Vibrance – due to this, brighter colors are displayed on the screen, while NVIDIA Reflex Latency Analyzer technology can significantly reduce input lag. For this, as NVIDIA previously stated, optimization of both the hardware and the video games themselves is used.

Unfortunately, no one has yet announced anything about the other characteristics of the monitor at ASUS – they promise to announce the price and terms of the sale later.