Traces of the GTA trilogy reissue found in the Rockstar launcher 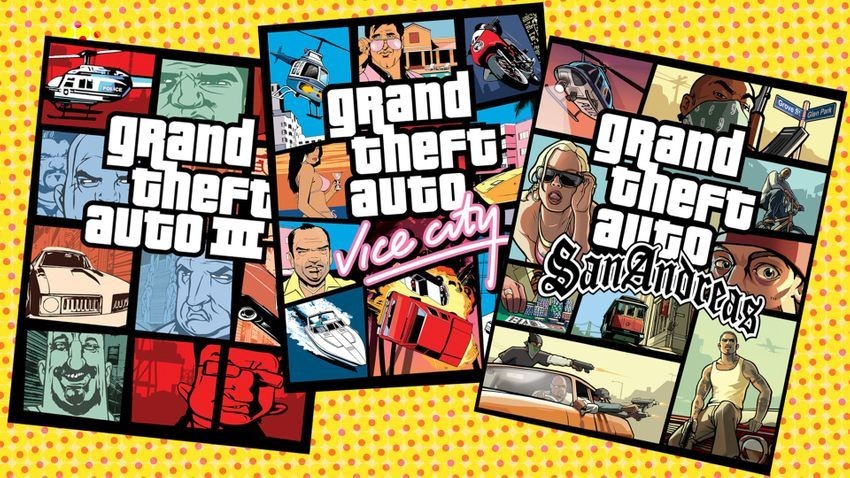 Users of the GTAForums forum have found in the new version of the Rockstar Games launcher hints of the existence of a trilogy of Grand Theft Auto remasters, which have not yet been announced by the company.

#GTATrilogy icons have also been discovered within the Launcher – with shiny gold outlines!

According to unconfirmed reports, all three games will be included in the GTA Trilogy collection. They will receive improved graphics and technical components, controls and other gameplay elements will remain unchanged. It is noted that the collection will not have a single launcher (as in Grand Theft Auto IV: Episodes from Liberty City), the games can be launched separately from each other.

As it became known, after a recent update, the Rockstar Games Launcher found references to all three of these games in conjunction with the Unreal Engine, as well as their icons and even achievement icons.

Rockstar has yet to confirm or deny the existence of a reissue of the Grand Theft Auto trilogy. Fans assume that the official announcement of the collection may take place on October 22, 2021 – on the day of the 20th anniversary of the release of GTA 3.