Valve will release a big update for Half-Life 2!

Valve has decided to release a new update for the shooter Half-Life 2. The game, which will soon celebrate its 20th anniversary, continues to interest gamers. 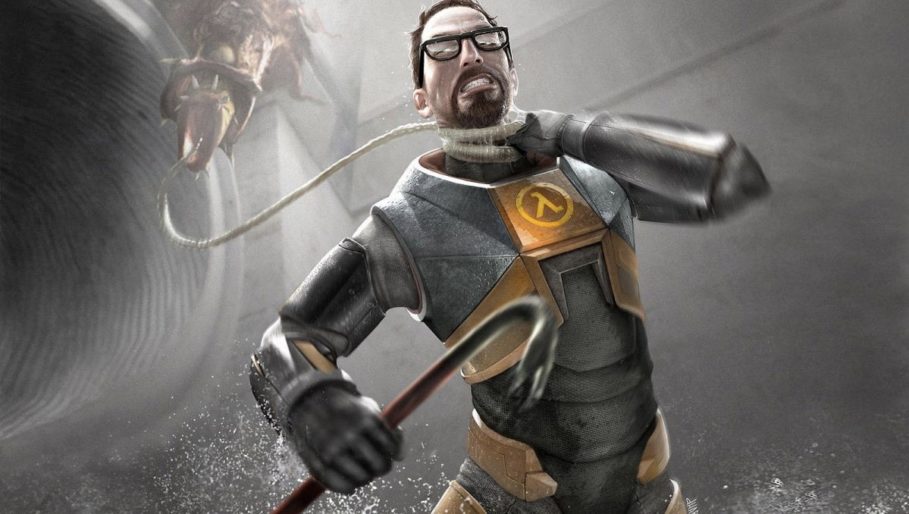 Western game journalist Tyler McVequare spoke about the update. He stated that Valve is currently testing the beta of the update, and he himself has already evaluated it. It will be released in time for the premiere of the Steam Deck portable gaming computer.

What to expect? Added support for the Vulkan API library and improved game speed on Linux systems. 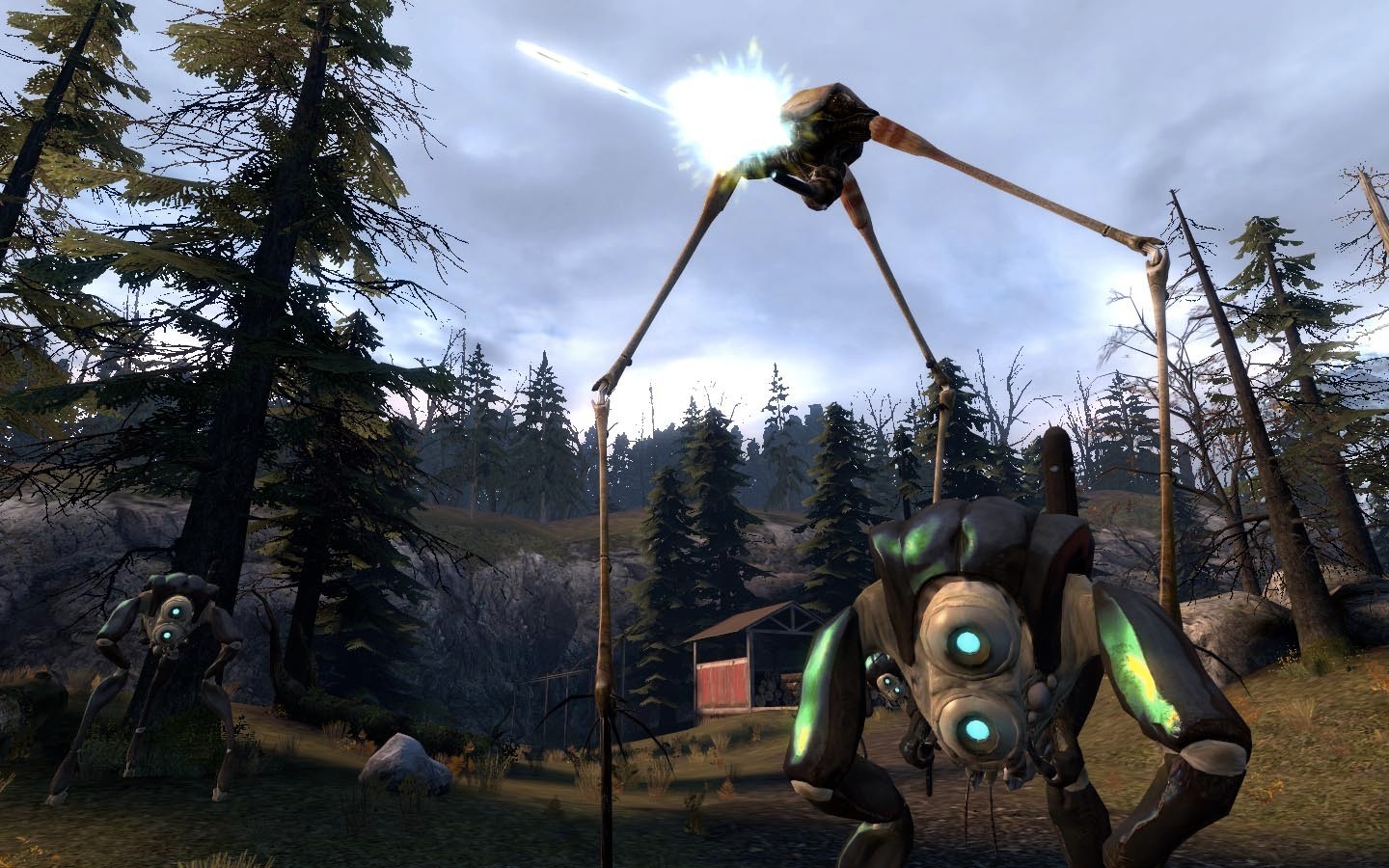 But that’s not all. The authors will also improve the interface, add support for high resolution and change the viewing angle (up to 110 degrees). Finally, Mr. McVequeer promises us full support for ultra-wide displays.

So far, things are not going very smoothly, there are brakes. But in the coming weeks, everything will be fixed.