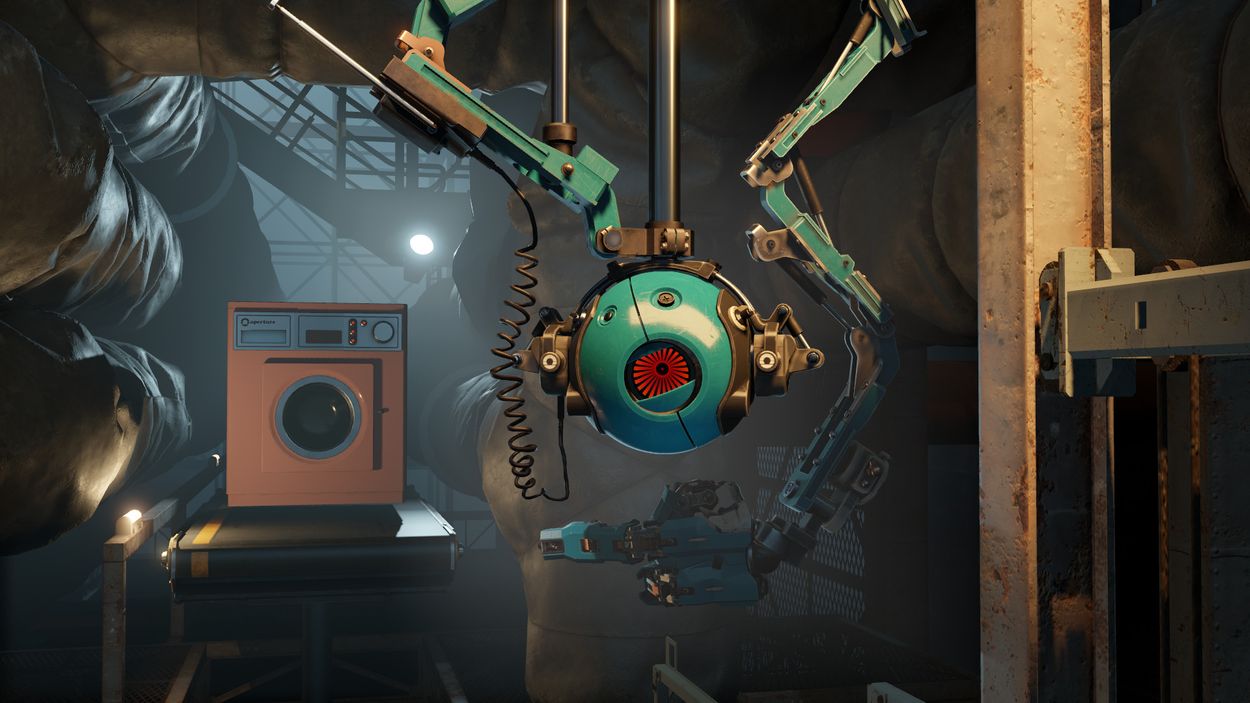 The American studio Valve, on the occasion of the start of sending invitations to purchase Steam Deck , has announced a small free game Aperture Desk Job, created specifically for a portable PC – Steam Deck.

But that's not all! We're excited to introduce Aperture Desk Job — a free playable short made for Steam Deck, set in the universe of the modestly popular Portal games. Coming March 1! https://t.co/4th5yDtkE7 pic.twitter.com/Kq0oHfMGzZ

Aperture Desk Job takes place in the Portal universe, but the developers are calling for lower expectations. The game did not become a continuation of the second part, but was created to familiarize yourself with the functions of Steam Deck.

Aperture Desk Job reimagines the hateful genre of walking simulators and does it in a world filled with electrical discharges and endorphins, where you sit quietly at the console, reads the description of the game on Steam .

Players will get the role of a novice employee of Aperture Science. Desk Job will introduce the user to numerous control buttons and options. 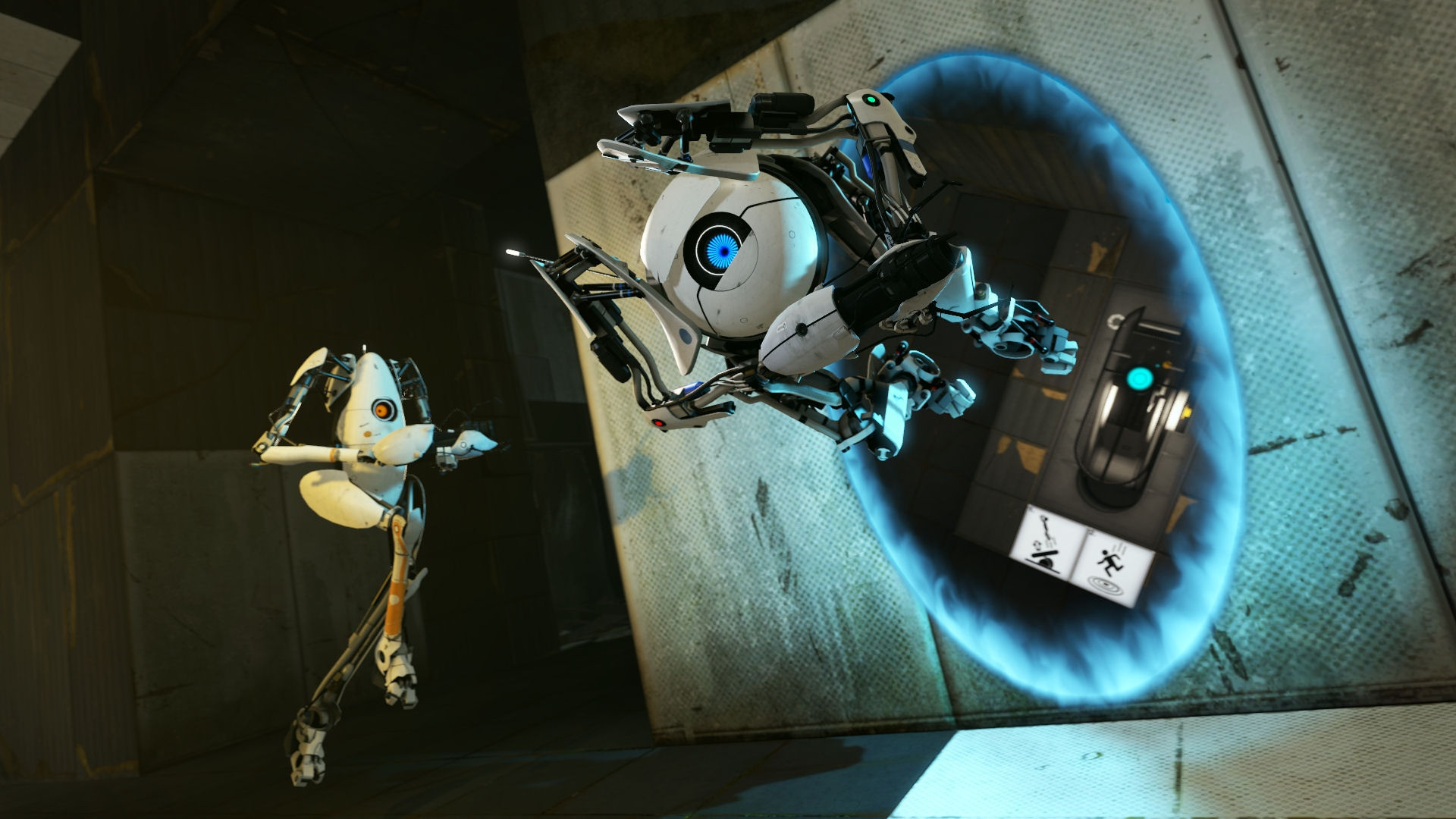 Advertisement
X
Subscribe to get the best Tech news and reviews of the week.
By signing up, you agree to our Privacy Notice and European users agree to the data transfer policy.
Close
02/26/2022