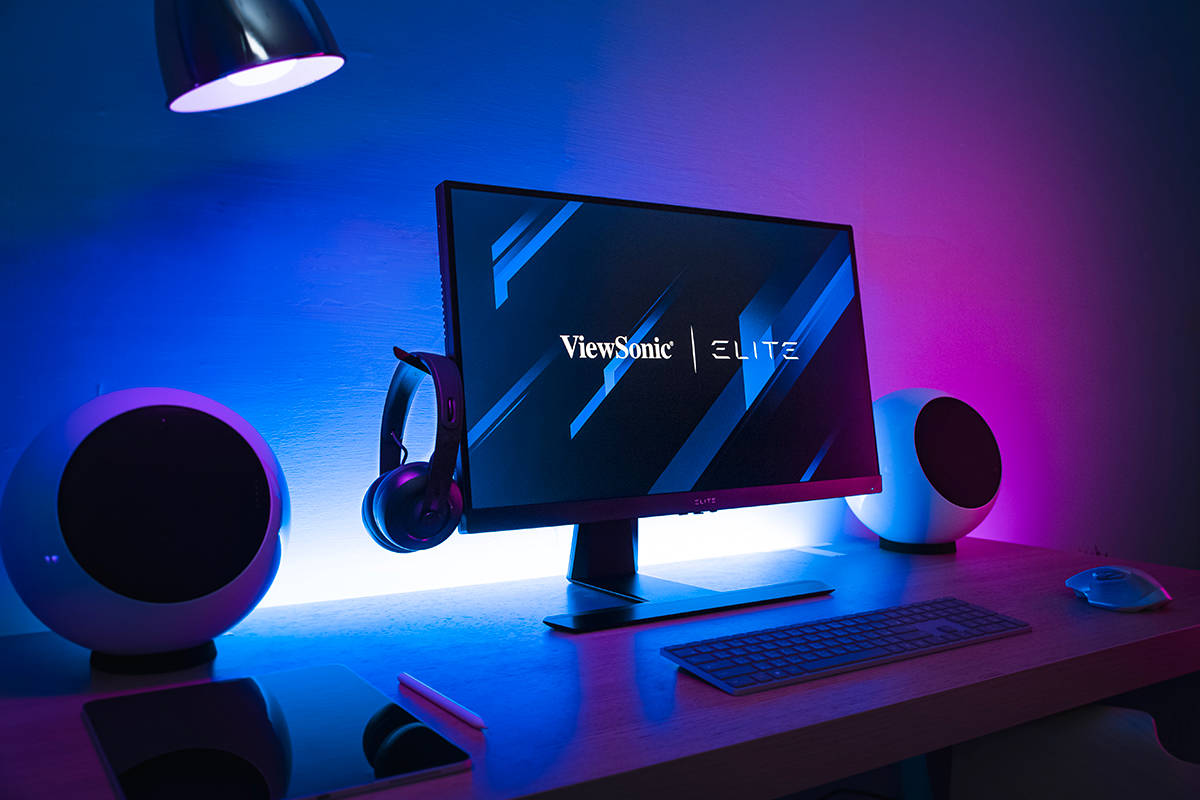 ViewSonic Corporation announces the adaptation of the company’s QHD monitors to work with next generation gaming consoles. As you know, the recently released Playstation 5 console does not support the transfer of video with a resolution of 1440p to external monitors, so fans of video games are in a difficult situation. According to the company the Sony , the native signal output with 1440p resolution is not supported, because the console is primarily intended for owners of television sets with a resolution of 4K… For those who play on both PC and console using a QHD monitor, this means automatically downgrading to 1080p. At the same time, there was no suitable solution that would allow you to enjoy games in high definition without replacing existing equipment.

Advertisement
X
Subscribe to get the best Tech news and reviews of the week.
By signing up, you agree to our Privacy Notice and European users agree to the data transfer policy.
Close
12/12/2020