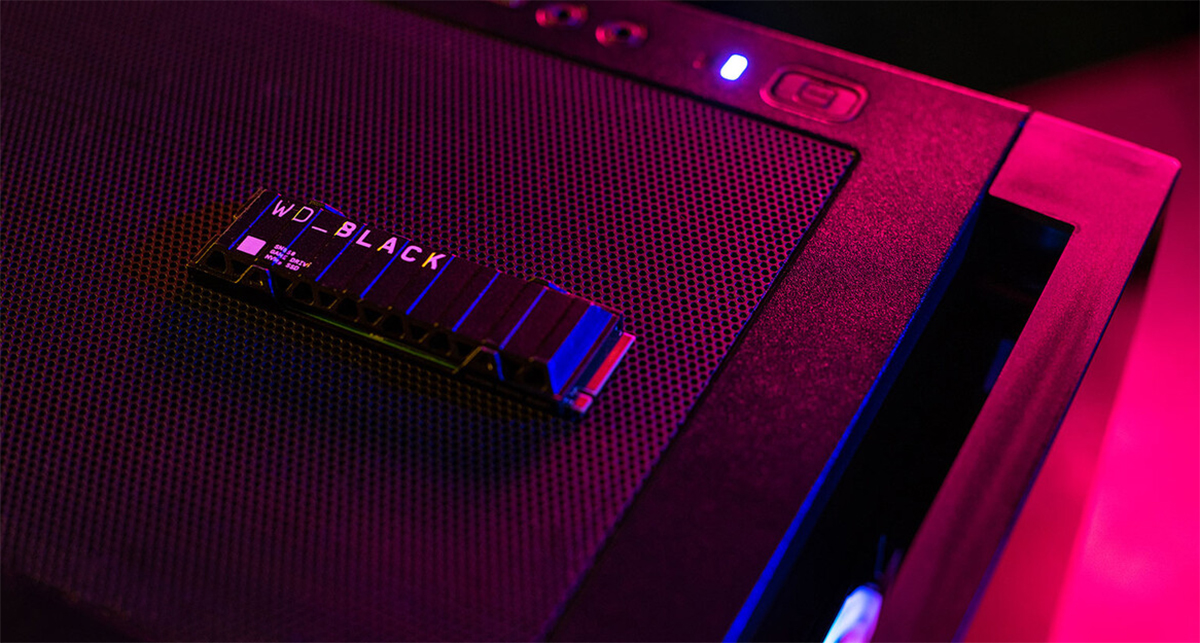 Western Digital has expanded a series of solid state drives WD_Black , intended primarily for gaming systems. The head of the line is the WD_Black SN850 SSD , which uses a high-speed PCIe 4.0 interface . 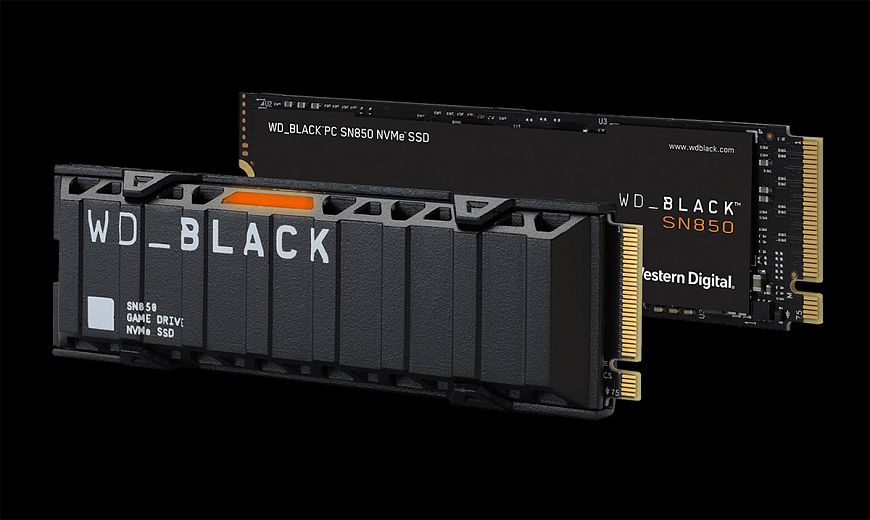 SN850 is the first WD_Black series SSD with PCIe 4.0 interface . The device is made in the M.2 form factor and uses four PCIe 4.0 lanes for connection . As a result, the speed of reading information reaches 7000 MB / sec, and the speed of writing – 5 300 MB / sec. The device is based on the proprietary WD_Black G2 controller , which is optimized for use in the most difficult games. 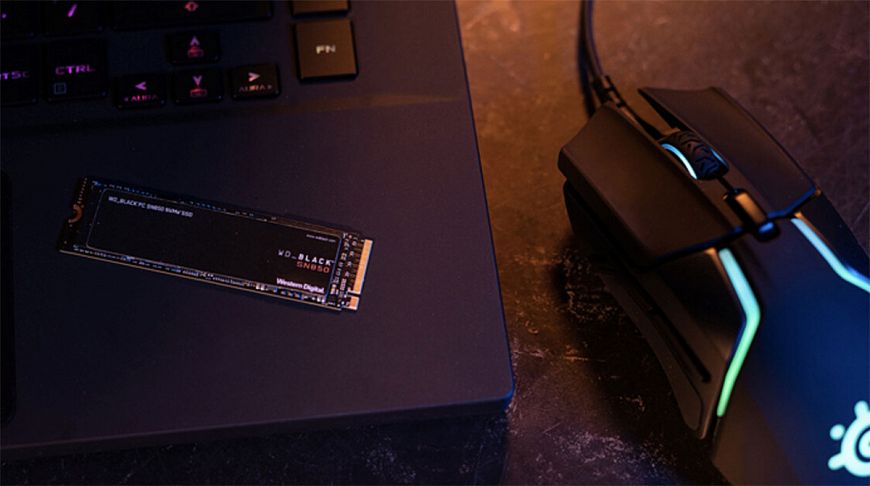 According to information from the manufacturer, the WD_Black SN850 SSD reduces the loading time of games and works with files much faster than its predecessor, not only due to the use of a new PCIe interface , but also due to the use of new caching technology. 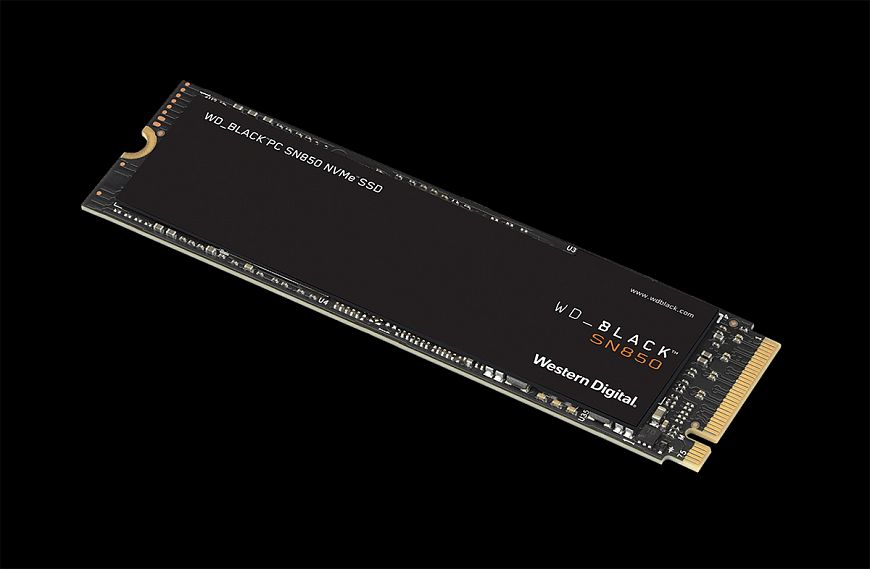 Three variants of the WD_Black SN850 SSD are offered , differing in volume – 500 GB , 1 TB and 2 TB . First, models without a radiator will be available for sale starting at $ 150 . In 2021, it will be possible to buy variants with a cooling radiator and with RGB lighting. The price is yet to be announced.