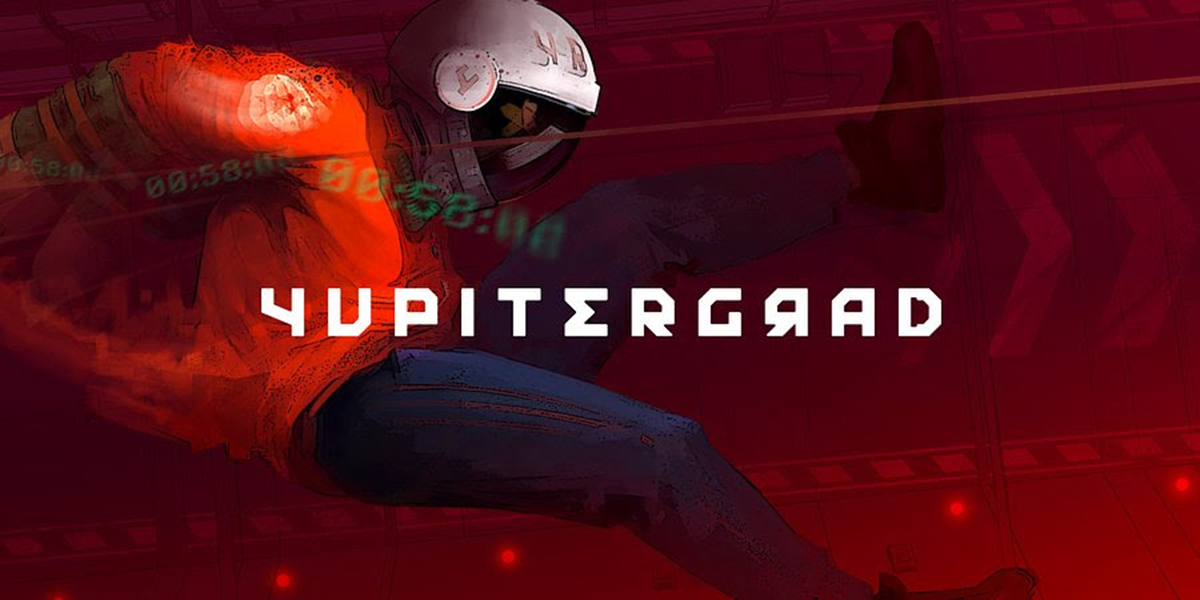 The critically acclaimed puzzle platformer Yupitergrad launches for the PlayStation console with the PSVR VR headset later this month . And after March 12, a physical copy published by Perp Games will be available in stores !

Finally, the game Yupitergrad ready to go on the PlayStation VR ! Every owner of this platform should be ready for the most incredible space adventure on February 25! You will also be able to purchase the physical edition of the game from Perp Games after March 12th. Yupitergrad is a stylish Dieselpunk in Space VR game for one player that takes us back to the glorious years of Soviet space exploration. The adventure consists of more than fifty levels, each of which is a set of insane stunts in zero gravity, testing your skill with suction cups to navigate an abandoned space station. Together with you there will always be jokes, jokes, because our hero does not lose his composure, and the all-seeing eye of the General!

Yupitergrad recently came out on Oculus Quest and immediately received over 100 positive reviews on the Oculus Quest Store , garnering positive reviews from both critics and gamers. Well-implemented physics of swinging on elastic suction cups, tricky puzzles, and a friendly Soviet atmosphere make the game really great. As you may know, the game has undergone a redesign prior to its release on the Oculus Quest platform , plus new game modes have been added. PSVR owners have immediate access to the challenging Time Attack mode . This is a race on specially created levels against the clock. Twenty levels were created for players to compete with each other in setting records in the name of the Motherland. The winner takes everything, plus a compote and a double portion of mayonnaise!