The American company 1More has released ColorBuds 2 TWS headphones. The novelty came in a budget price category, but received a lot of interesting features.

First of all, this is the option to create your own sound profile – it was not in the previous version. SoundID technology in the proprietary application will conduct a quick hearing test for this. The sound quality was determined by a custom 7mm speaker.

In theory, it matches the capabilities of Bluetooth 5.2 with the adaptive audio codec aptX and AAC. According to 1More, the sound of the headphones was tuned by Luca Bignardi himself, a sound engineer who won four Grammy awards.

Active noise cancellation in ColorBuds 2 is also proprietary. This is 1More’s patented QuietMax technology. In addition to “pure” ANC, a transparency mode is available, when you can hear the world around you. During telephone conversations, a 4-microphone system with cVc 8.0 noise cancellation is switched on.

The headphones has received a streamlined shape, and the case meets the requirements of IPX5 water protection. Color options: Black and Twilight Gold. The 1More Music app will allow you to change the touch control settings, another sensor will automatically pause / resume music when you remove the headphones from your ears and put them back in.

Independently 1More ColorBuds 2 will work up to 8 hours, two more such periods will be provided by the charging case, which also works with Qi wireless charging. 15 minutes of charge will provide 2 more hours of music. 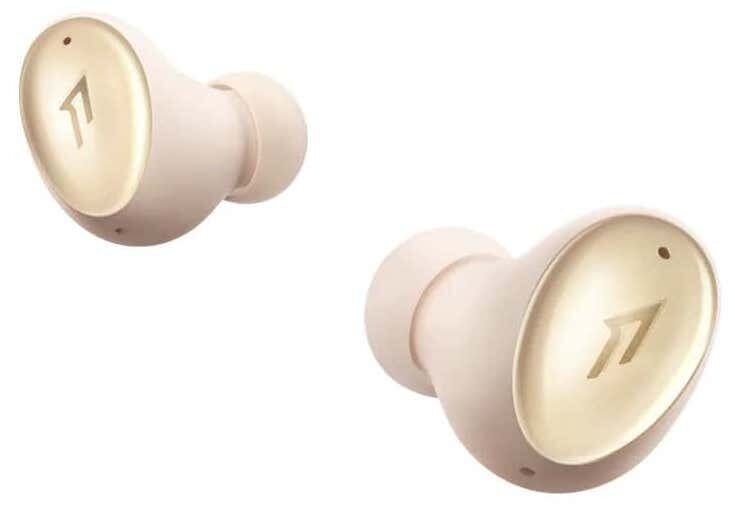 The cost of the 1More ColorBuds 2 headphones on the manufacturer’s website are $ 80.