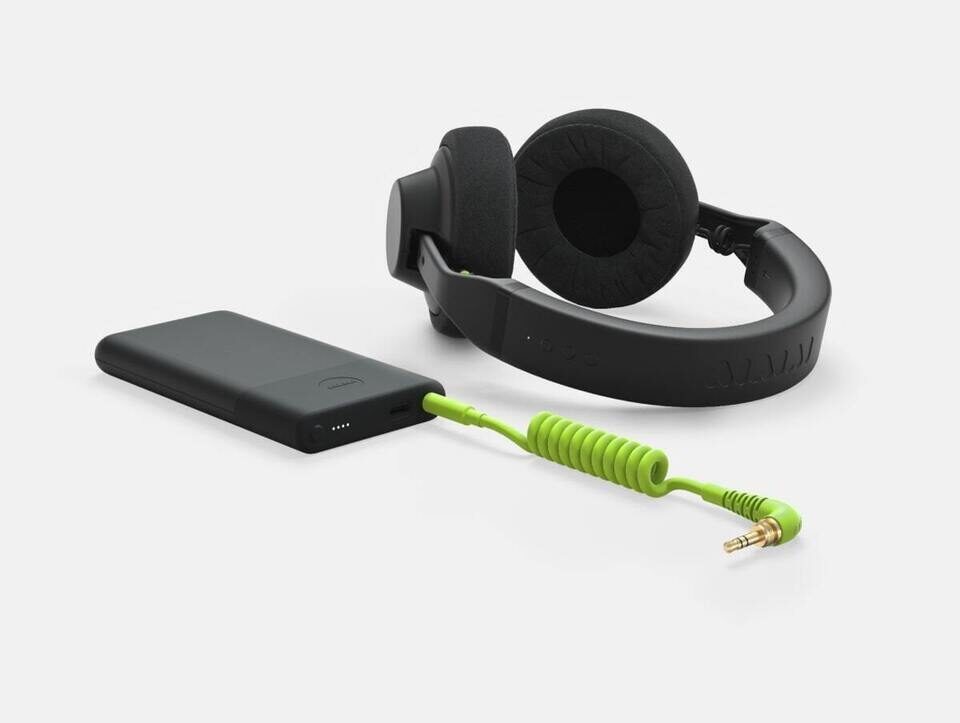 Aiaiai, known for its modular headphones, has released the TMA-2 Studio Wireless + kit. Composed of the X01 Wireless + Transmitter, the H10 Wireless + Receiver and plug-in headphones, this set lets you stream audio to your headphones via Bluetooth or 2.4GHz radio.

According to the manufacturer, the said transmitter is capable of transmitting a signal without losses, perceptible delays and interruptions. The maximum distance is 12 meters.

The H10 Wireless + receiver is a rim with a battery and two connectors for ear cups (S05 MKII with paper membranes and soft ear pads are included). When using the kit in radio mode, the user will be able to count on 15 hours of operation, but in Bluetooth mode they promised up to 80 hours.

As explained in Aiaiai, owners of other modular headphones from this company will be able to independently assemble a kit for wireless audio transmission by purchasing separately the X01 Wireless + and H10 Wireless + modules.

On the European market, the cost of the entire TMA-2 Studio Wireless + set (transmitter, receiver-rim and bowls) was 350 euros. For one X01 Wireless + transmitter they will ask for 60 euros, for a H10 Wireless + receiver – 120 euros.