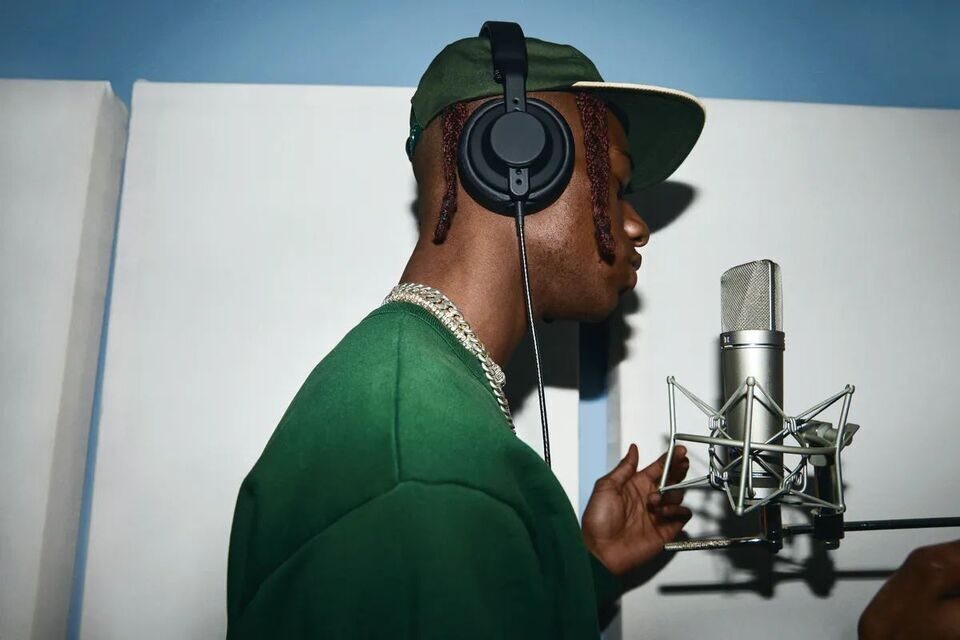 Aiaiai TMA-2 headphones, Studio and Studio XE models are assembled in the same modular concept of Danish audio engineers. At the heart of the new products is the same 40-mm S05MKII driver with a bio-diaphragm, which showed a sensitivity of 113 dB. The new items are lightweight – for the TMA-2 Studio XE it is only 190 due to the lightweight headband.

They are equipped with a high-quality twisted cable that can be stretched to a length of 3.2 m: this is their main difference from other models, hinting at the studio orientation of the new products.

Comfort is also expressed in the studio: the Studio XE has leatherette ear cushions that improve noise isolation, and the TMA-2 Studio headphones are equipped with Alcantara “enhanced sound profile” ear cushions. This material has previously featured among the parts of Aiaiai modular headphones.

Otherwise, both new items are indistinguishable. They include the standard labeled parts of the Aiaiai headphones. Modernization of existing models is simply the replacement of a part that has fallen into disrepair or to be improved, according to the principle of a designer.